The Biden administration recently announced its plan for a $1.9 trillion stimulus package to help relieve economic recovery as a result of the coronavirus pandemic, including a third round of stimulus checks, increasing unemployment benefits, sending aid to schools and states, funding for expanded vaccination efforts, and raising the minimum wage.

The stimulus plan, which needs approval by both the House and Senate before passing, is currently in negotiations as Republicans try to reduce the overall package size and eliminate certain provisions of the Democratic proposal. While no middle ground has been achieved yet, here’s how Biden’s stimulus plan could help and hurt real estate investors.

1. Help: Third round of stimulus checks

The Democratic stimulus package would pay $1,400 per person, capped at $75,000 for individuals and $150,000 for couples based on tax year 2019, in addition to an extra $600 per dependent child. These limits are estimated to put money into 95% of American taxpayers’ pockets, a bonus that would surely help those struggling from a loss in income or are unemployed. Considering an estimated 35 million Americans are at risk of eviction when moratoriums expire and 2.1 million people are seriously delinquent on their mortgages, $1,400 or $2,800, depending on filing status, could help make up for lost rent or mortgage payments for some Americans.

Biden proposes to allocate $440 billion to states and local governments to help with the loss in revenues from many property owners unable to pay their 2020 property taxes. Additionally, the funding would issue certain grants and loans for small businesses, the specifics of which haven’t been released yet. Depending on the requirements and qualifications for these grants, real estate investors struggling with lost rents may be able to apply for some financial relief.

The world was hoping vaccinations would be the answer to end the crisis this year, but distribution and adoption of the vaccine has been quite a challenge. Biden’s plan would allocate $160 billion to vaccination efforts, including expanded testing and distribution of the vaccine and safety supplies across the country. The sooner the virus can be controlled, the sooner the economy can reopen, which is great news for investors, especially those in commercial real estate.

Raising the minimum wage has long been a debate, with advocates on both sides of the coin. Increasing the minimum wage can put money into the pockets of more tenants and homebuyers, putting more people back into the market, which would drive prices up. But at the same time, it can put added pressure on businesses with employees, many of which are struggling to survive already. As a result, further layoffs could result, counteracting the original intentions of raising the minimum wage.

The last round of stimulus funding granted an additional $300 to those on unemployment, which is set to expire in March 2021. Biden’s proposal would increase this to $400 per week, paid through September. Extra funding to those who are unemployed means mortgages and rent are more likely to get paid, despite being out of a job.

What the plan leaves out, and how it hurts investors big time

At first glance, it appears Biden’s plan helps far more than it hurts, but one thing it’s greatly lacking is financial relief to real estate investors and landlords. Biden extended the Centers for Disease Control (CDC) eviction moratorium until March 31, 2021, meaning landlords may have tenants who haven’t paid rent in over a year, with no ability to collect.

Certain states, like Nevada, have added provisions stating if a landlord is facing foreclosure, they can evict for nonpayment, even if it’s related to COVID-19. Other states, like California, have taken the opposite approach and extended eviction moratoriums through June 30, 2021.

Biden stated in his speech when first revealing the package that he plans to help mom-and-pop landlords, but specifics about exactly how and who the help would apply to have yet to be stated. This means struggling landlords are left in the dust for now. Additionally, the Federal Housing Administration (FHA) extended the mortgage moratorium through Feb. 28, 2021, meaning lenders with FHA-insured mortgages are unable to foreclose. Banks and servicing companies will eventually need some sort of relief — either the ability to foreclose to recoup their loan balance or financial aid from the government.

No one knows how this could play out. Negotiations are underway, but Democrats have been very vocal about their firm intentions to execute a plan as soon as possible — with or without Republican approval. Biden does have the ability to utilize his executive powers and be taken to court after the fact, meaning the plan we see could very well be the plan we get. 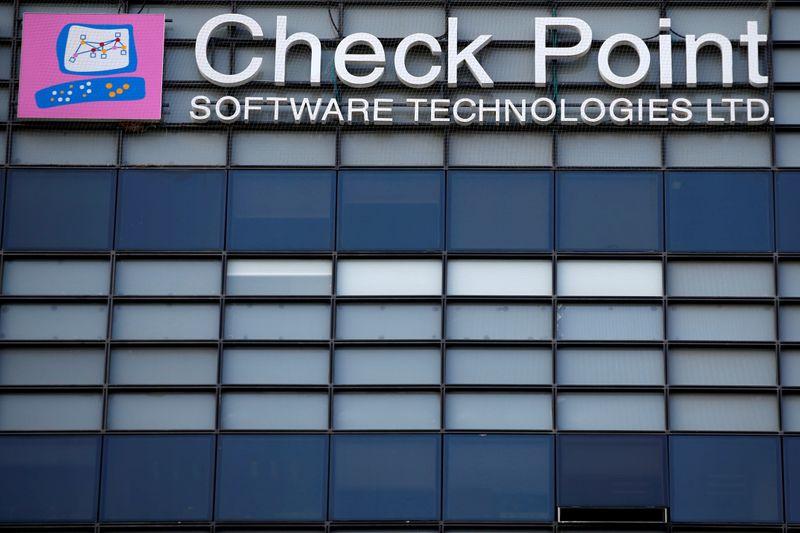