TribLIVE’s Daily and Weekly email newsletters deliver the news you want and information you need, right to your inbox.

Editor’s note: Neighbor Spotlight is a monthly feature that aims to let our readers learn more about the people in their communities who are working to make them a better place, who have interesting stories to tell or who the community feels deserve “15 minutes of fame.” If you would like to nominate someone as a Neighbor Spotlight, email Neighborhood News Network editor Katie Green at kgreen@triblive.com.

Ruth Ann McGarry is blessed with a green thumb that is helping to provide access to fresh fruits, veggies and herbs for Sharpsburg residents.

The manager of the Sharpsburg Community Garden, nestled behind the borough’s library along Main Street, said the 1,800-square-foot property is a necessity in a town with no grocery store.

“One-third of the community doesn’t drive,” McGarry said. “We’re just trying to give them something healthy.”

So committed is McGarry to the idea of nutrition access that, under her guide, the garden has outgrown its space and overflowed into a second plot a block away along 13th Street.

At the library site, aspiring gardeners pay $20 a season for a 3-by-12-foot bed. The overflow lot is volunteer-run and produce is given away freely.

“Anything that’s extra, we’ll put in a little basket inside the library,” she said. “People love it, and we like that nothing goes to waste.”

McGarry, who moved to the borough in 2015 from Ohio, has managed the garden since then.

“I’ve always had a garden, and when I moved into my apartment that wasn’t possible,” she said. “I saw a notice that they needed someone, and I’m retired, so I jumped on it.”

She partnered with Grow Pittsburgh and earned a grant to provide raised beds, a shed and tools for participants.

Grow Pittsburgh is an urban agricultural group whose mission is to teach people how to grow food and promote the benefits that gardens can bring to neighborhoods.

In all, there are 26 beds behind the library where people grow the basics.

That might include lettuce, garlic, greens, tomatoes and squash. There are some who attempt special harvests such as artichokes or peanuts, and some who decorate their beds with fancy markers, gnomes or other décor. All of the gardeners like to chit-chat about what works best in their little plot of dirt, McGarry laughed.

“One girl grew the best peppers I have ever seen,” she said. “Another person had beautiful Brussels sprouts. I tried to grow them, and mine looked like peas. You just never know what’s gonna work.”

One gardener last year tried his hand at sweet potatoes for the first time. They grew as big as footballs.

“They were tremendous,” McGarry said.

In 2016, the garden was recognized by Grow Pittsburgh for producing the most veggies per square foot among its sites. At the time, there were more than two dozen sites. The Sharpsburg spot harvested 1,565 pounds of kale, peppers and carrots, among other produce.

“We love it, the friendships and the socialization,” McGarry said. “There’s a lot of ‘Oh, look at your squash!’ and sharing of advice. Everybody knows a little something about different things.”

In 2019, garden volunteers sought to take advantage of one of several vacant lots in the borough and petitioned council to allow what McGarry called a “true” community garden to thrive in its place.

“We grow it and give it out,” she said, of the land at 13th and Middle streets.

“There was a building torn down there, and it was the perfect opportunity for something like this. Volunteers take care of everything.”

Once the crops are ready to be plucked, McGarry and others host a Friday market night where people can help themselves. It turned out 190 pounds of produce last summer.

“The garden is a wonderful organization committed to alleviating food insecurity in the borough, both through the Market Garden and through individual members providing surplus produce to the library for our share table,” Library Director Sara Mariacher said. “We are fortunate to call them neighbors and friends.”

In its second year, the spot is looking to add 10 beds, doubling the amount of peppers and tomatoes that are sent home with residents.

“If there’s anything left over, we give it to the people at the high-rise and they love it,” McGarry said. “It’s great. “

People are noting the gardens are successful and want to learn how to help them grow.

The potting bench is a waist-high table that is used to start seedlings and perform garden chores. It’s especially helpful for senior citizens and people with limited physical abilities, McGarry said.

“I think that the free market really helps out the community,” said McCormick of O’Hara. “It’s also educational for topics like healthy eating and growing produce. To be a part of that just felt pretty special.”

Garden activities will start the first week of March. Participants will be able to weed their beds and turn the soil in advance of planting early veggies such as peas and lettuce.

As the garden at the library is land-locked — “We overstuffed it,” McGarry said — spots are competitive come each spring. There usually is a waiting list, but McGarry encourages people to sign up because there are a few participants who back out each year.

TribLIVE’s Daily and Weekly email newsletters deliver the news you want and information you need, right to your inbox.

Thu Feb 4 , 2021
MarketWatch has highlighted these products and services because we think readers will find them useful. This content is independent of the MarketWatch newsroom and we may receive a commission if you buy products through links in this article. At the start of the pandemic, no one knew what would happen […] 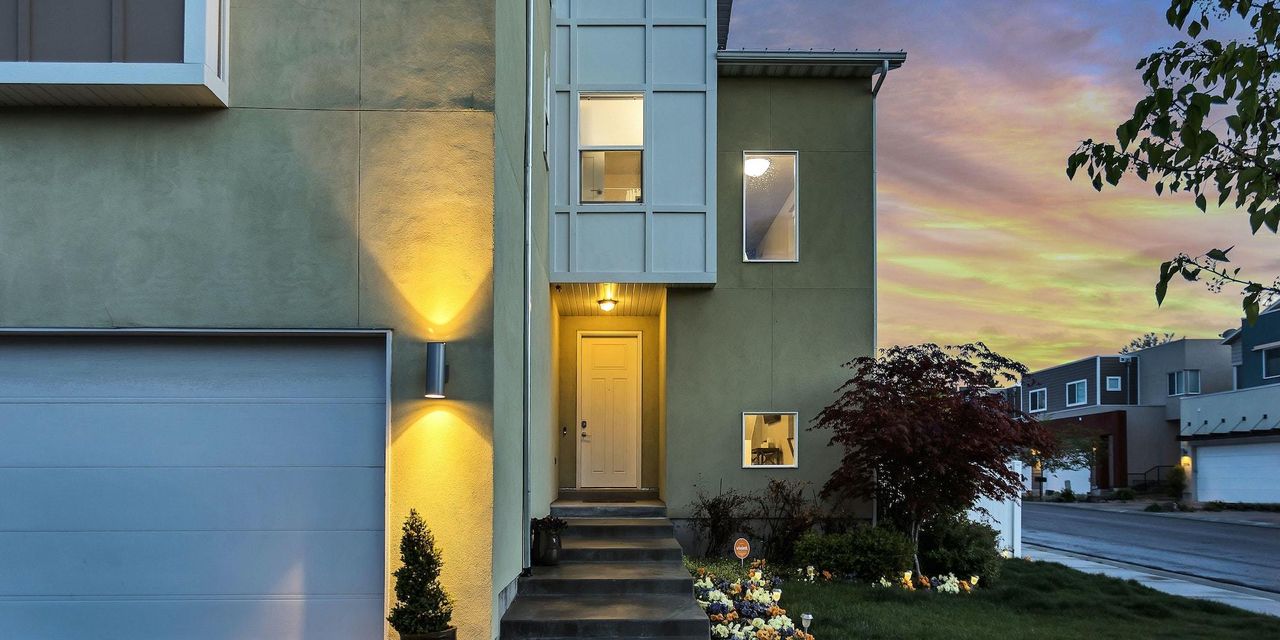