‘1619 Project’ creator and Pulitzer-Prize-winning journalist Nikole Hannah-Jones has turned down a tenure offer at the University of North Carolina to join Howard University’s faculty alongside Ta-Nehisi Coates.

She made the announcement on “CBS This Morning,” and released a further statement calling out her alma mater, saying she would be taking a position at Howard as the inaugural Knight Chair in Race and Reporting as well as creating the school’s Center for Journalism and Democracy.

“I will be creating a new initiative aimed at training aspiring journalists to cover the crisis of our democracy and bolstering journalism programs at historically Black colleges and universities across the country,” she said.

She said that she’s already raised $15 million from the Ford, Knight, and MacArthur foundations to fund the Center for Journalism and Democracy.

“Historically Black colleges and universities have long punched above their weight, producing a disproportionate number of Black professionals while working with disproportionately low resources,” Hannah-Jones said. “It is my great honor to help usher to this storied institution these significant resources that will help support the illustrious, hardworking, and innovative faculty at the Cathy Hughes School of Communications and the brilliant students it draws.”

A group of more than 30 members of the University of North Carolina’s Hussman School of Journalism and Media published a note on Medium admonishing the college’s administration for alienating Hannah-Jones and pushing her away from the tenure offer.

“We will be frank: It was racist,” the group wrote.

The faculty noted that Hannah-Jones would have been the journalism school’s second-ever tenured Black female professor and the “sole Black woman at the rank of full professor level in our school.”

In 2019, Hannah-Jones released the 1619 Project for the New York Times that explores the lasting effects of slavery in the US since the first ship of enslaved Africans touched down in colonial Virginia over 400 years ago. The project’s introductory essay won Hannah-Jones a Pulitzer Prize in 2020, though the project also led to critique from some historians and Republican politicians.

According to the Assembly, University of North Carolina donor and publisher of the Arkansas Democrat-Gazette Walter Hussman Jr. wrote to the journalism school’s heads in December 2020 about his concerns with hiring Hannah-Jones.

“I worry about the controversy of tying the UNC journalism school to the 1619 project,” Hussman wrote in an email to university officials. “I find myself more in agreement with Pulitzer prize winning historians like James McPherson and Gordon Wood than I do Nikole Hannah-Jones.”

Hussman told NPR that he’s afraid that people are losing trust in media because of unobjective and partisan reporting, a notion that perplexed Hannah-Jones, showcasing the growing rift at the time between her and one of the University of North Carolina’s top donors.

“Most mainstream newspapers reflect power,” she said to NPR. “They don’t actually reflect the experiences of large segments of these populations, and that’s why many of these populations don’t trust them. So when I hear that, I think he’s speaking to a different audience.”

Award-winning author Ta-Nehisi Coates also announced he will be joining Howard University’s College of Arts and Sciences as a writer-in-residence and will hold the Sterling Brown Chair in the university’s English department.

This is a developing story. Please check back for updates. 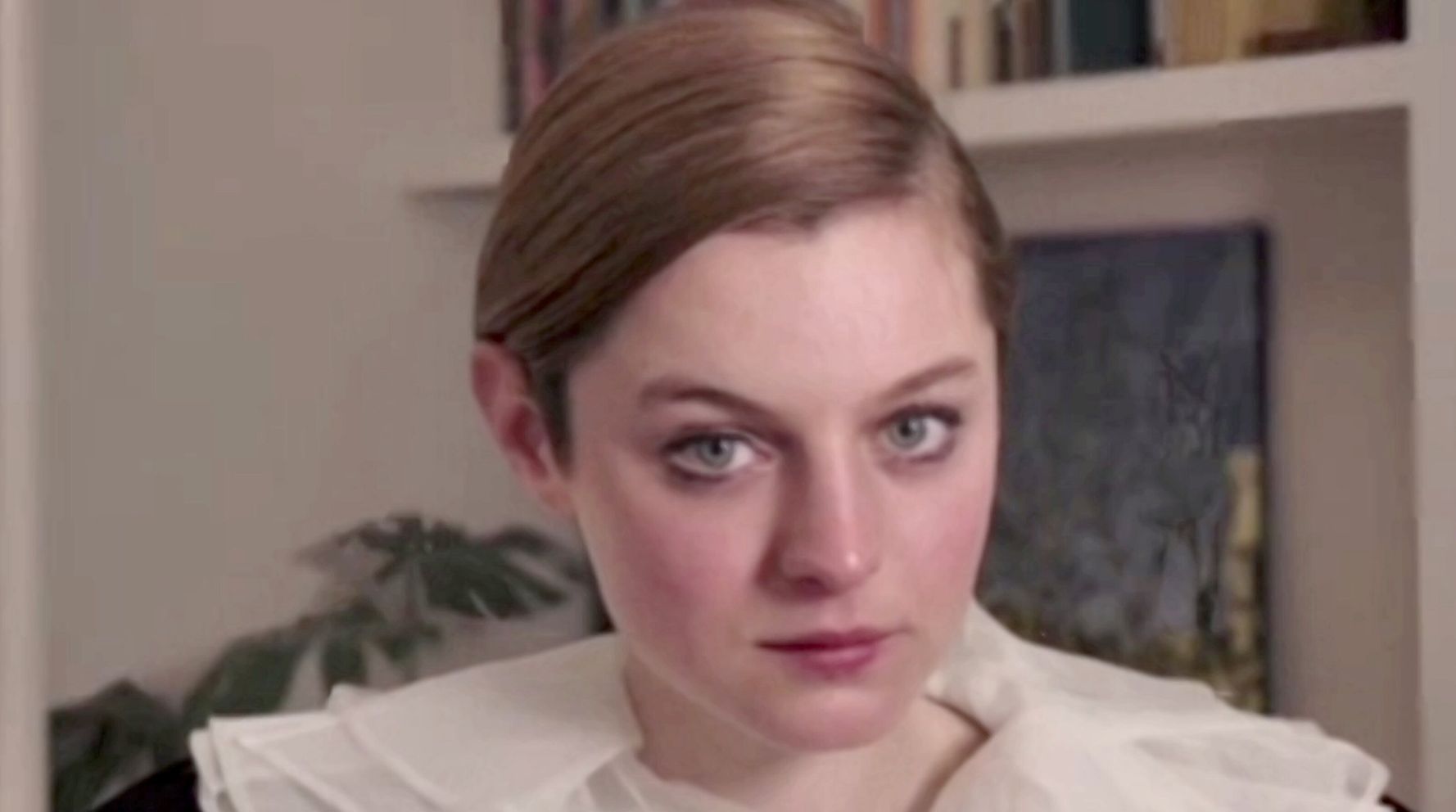