A festival in southwest England has been tied to 4,700 new coronavirus cases, but local officials say they have “no regrets” letting the festival proceed due to the mental-health benefits it brought.

None of the cases evolved into “serious life-threatening illness,” Dr. Andrew Virr, Cornwall Council cabinet member for adults and public health, according to Cornwall Live.

The Boardmasters festival, a surf-and-music festival that took place on a beach in the town of Newquay between August 11 and 15, was attended by about 50,000 people. Headliners included bands like Gorillaz and Foals.

It was not immediately clear how many festival-goers had been vaccinated. Real-world data suggests vaccinated people can catch and transmit the coronavirus, but full vaccination remains highly protective against severe disease and infection, even against the Delta variant.

Ruth Goldstein, deputy director of public health for Cornwall and the Isles of Scilly, said on Monday that there were “currently about 4,700” new COVID-19 cases “which could be linked to Boardmasters,” the BBC reported.

Goldstein said whether they had attended the festival or had been connected to the event in another way was not yet clear, the BBC reported.

The news came as cases in the county Cornwall, where the festival took place, nearly tripled in the week after the start of the festival, reaching 962 cases on August 18, per Public Health England data.

Festival planners had put in place measures “above and beyond national guidelines” to minimize the risk of COVID-19 associated with the event, a spokesperson for the festival said, The Guardian reported.

All ticket holders over the age of 11 were required to demonstrate proof of full vaccination, or a negative lateral flow test, or proof of natural immunity from a recent COVID-19 infection, Sky News reported.

Mask-wearing was recommended, but not required, Sky News reported.

Cornwall Council had considered canceling Boardmasters, as they were “expecting” that cases would ensue, said Virr, the cabinet member.

But officials were “mindful” to take into account the mental-health benefits of festivals, especially after a long period of COVID-19 isolation.

“That festival brought a lot of joy to people. That was part of the judgment,” he said, per Cornwall Live.

“At the moment, there are no regrets,” Virr said, Cornwall Live reported.

“We wanted to see that happen for this generation.” 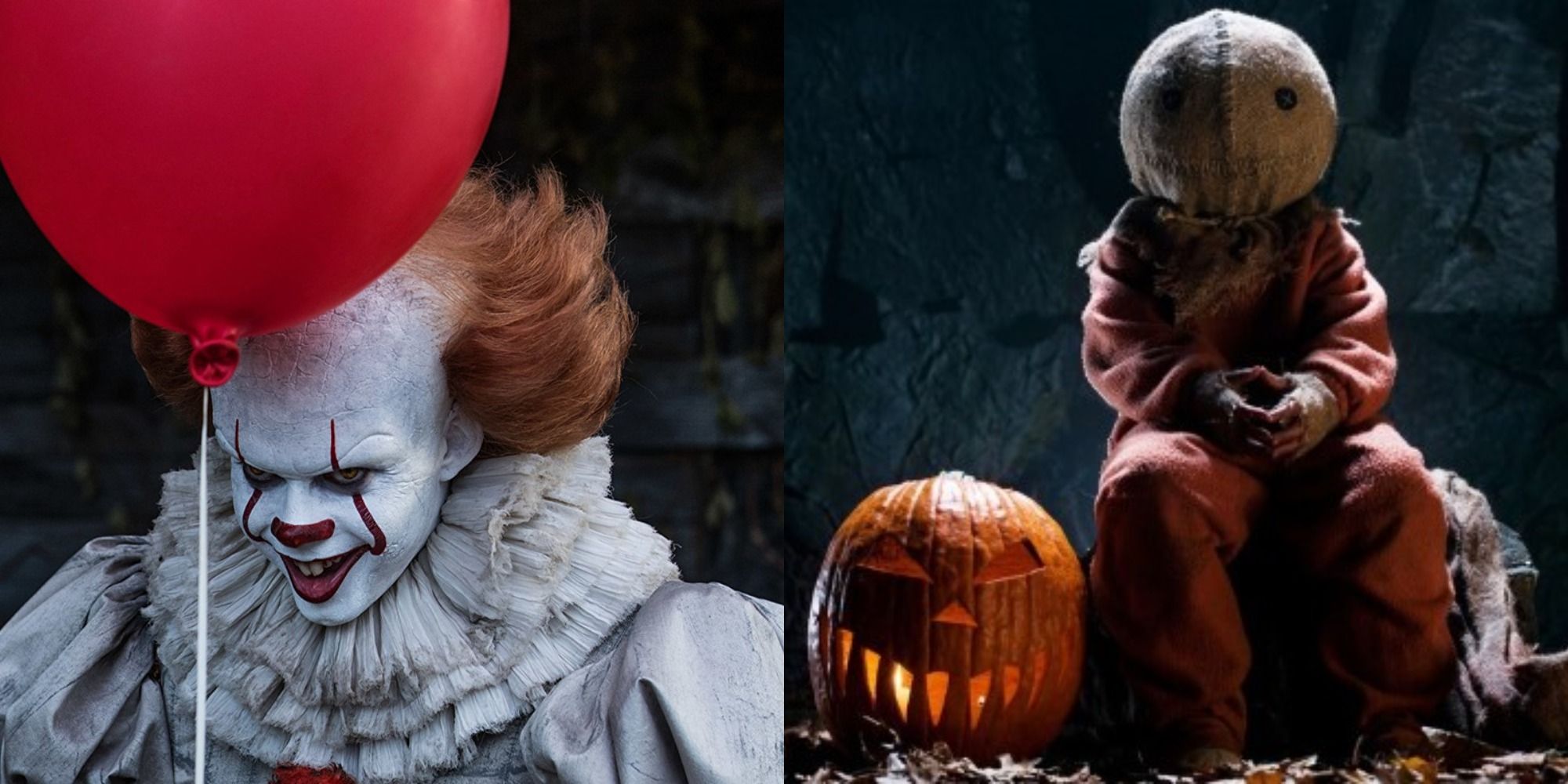