A cryptocurrency platform has lost about $600 million in digital tokens in a hacking attack believed to be one the largest ever thefts in the cryptocurrency market.

Reuters reported that decentralized finance platform Poly Network announced the hack Tuesday, calling on users to blacklist tokens coming from digital wallets they believe the money was transferred to.

Poly Network said it plans on taking legal action and called on the hackers to return the stolen funds.

In a statement addressing the hackers, Poly Network said, “The amount of money you hacked is the biggest one in the defi history. Law enforcement in any country will regard this as a major economic crime and you will be pursued. It is very unwise for you to do any further transactions.”

“You should talk to us to work out a solution,” the platform added.

This appeal appeared to work to some extent, with roughly $2 million returned by Wednesday morning.

Tom Robinson, co-founder of the blockchain analysis company Elliptic, told Reuters that the return of some of the cryptocurrency was indicative of the difficulties in laundering large amounts of digital tokens.

“There’s so much public attention on this, and exchanges will be on the lookout for customer deposits linked to this theft,” said Robinson, according to the wire service.

Reuters noted that this attack comes during a period when losses relating to decentralized finances have hit an all-time high. 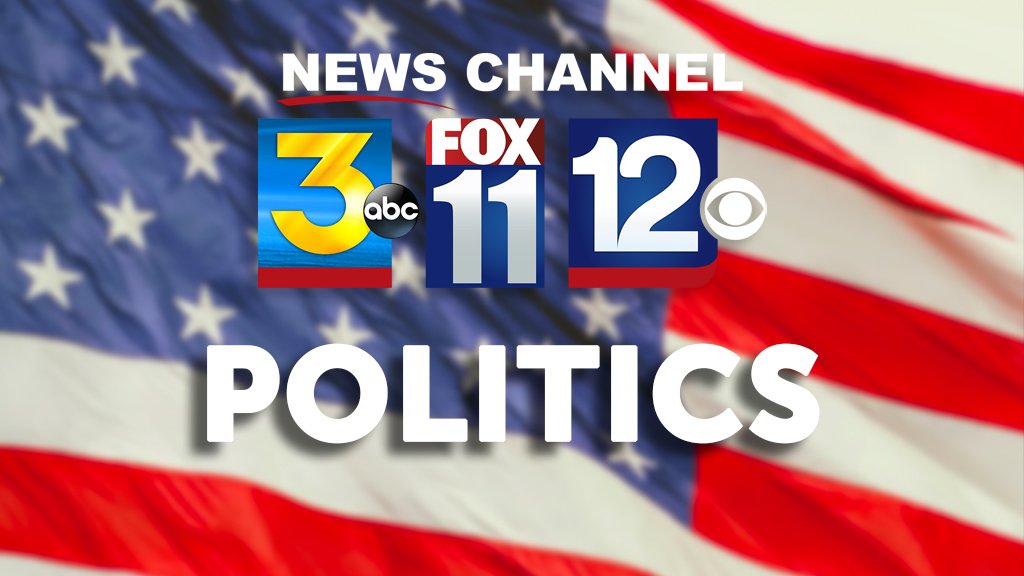