GUANGZHOU, China — Alibaba has fired a manager accused of sexual assault and disciplined other employees as the Chinese e-commerce giant looks to limit reputational damage.

Over the weekend, a female employee wrote a post on Alibaba’s intranet accusing her supervisor Wang Chengwen and a company client of sexual assault. The allegations went viral when the post was later shared on Weibo, China’s Twitter-like social media platform.

The woman alleges that Wang forced her to drink excessively during a business dinner in Jinan one evening in late July. She said she woke up the next morning naked in her bed in her hotel room. The employee said she vaguely remembers Wang kissing and touching her the night before in her room.

The manager admitted to “intimate acts” with an inebriated female employee, according to a letter sent to employees by Alibaba CEO Daniel Zhang. The memo added the fired manager will “never be rehired.”

“Whether he has committed rape or indecency that violates the law will be determined by law enforcement,” the memo said.

While police in Jinan are still investigating the incident, Alibaba said it decided to penalize the manager and other staffers after it “gained clarity on some critical facts on the handling of the incident.”

The female employee said she reported the incident to Alibaba and asked for Wang to be fired, but saw no immediate action taken.

“When the employee reported a horrendous act such as rape, they did not make timely decisions nor took appropriate action,” Zhang said in the memo.

Alibaba Chief People Officer Judy Tong will be given a demerit. Zhang criticized HR, saying they “did not pay enough attention and care to our people.”

“At the same time, an emergency response system was absent, and a severe misjudgment was made. In the event of a criminal investigation, they failed to suspend the relevant parties. This indicates a problem in our culture and capacity building. Given this systemic problem, the leadership must be held accountable,” he said.

A spokesperson for the company said in a statement “Alibaba Group has a zero-tolerance policy against sexual misconduct, and ensuring a safe workplace for all our employees is Alibaba’s top priority.”

Zhang called the incident “shameful” and said the company must “rebuild” and “change.”

While police are still investigating the incident, Zhang said the company is “staunchly opposed to the ugly forced drinking culture.”

“Regardless of gender, whether it is a request made by a customer or a supervisor, our employees are empowered to reject it,” he wrote in the memo.

China’s MeToo movement has not taken off like it has in the U.S. and other parts of the world. But it has begun to gather steam more recently after Chinese-Canadian pop star Kris Wu was accused of rape and detained by police in Beijing. He has denied the allegations. 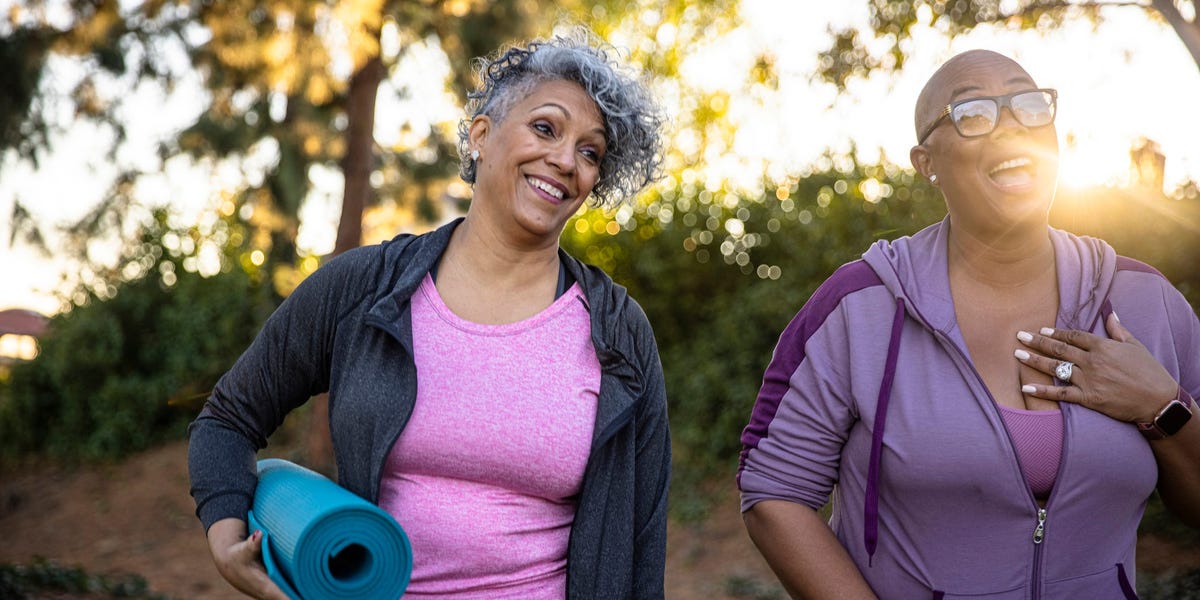 Previous post How Implementing Healthier Habits Can Help You Save Money 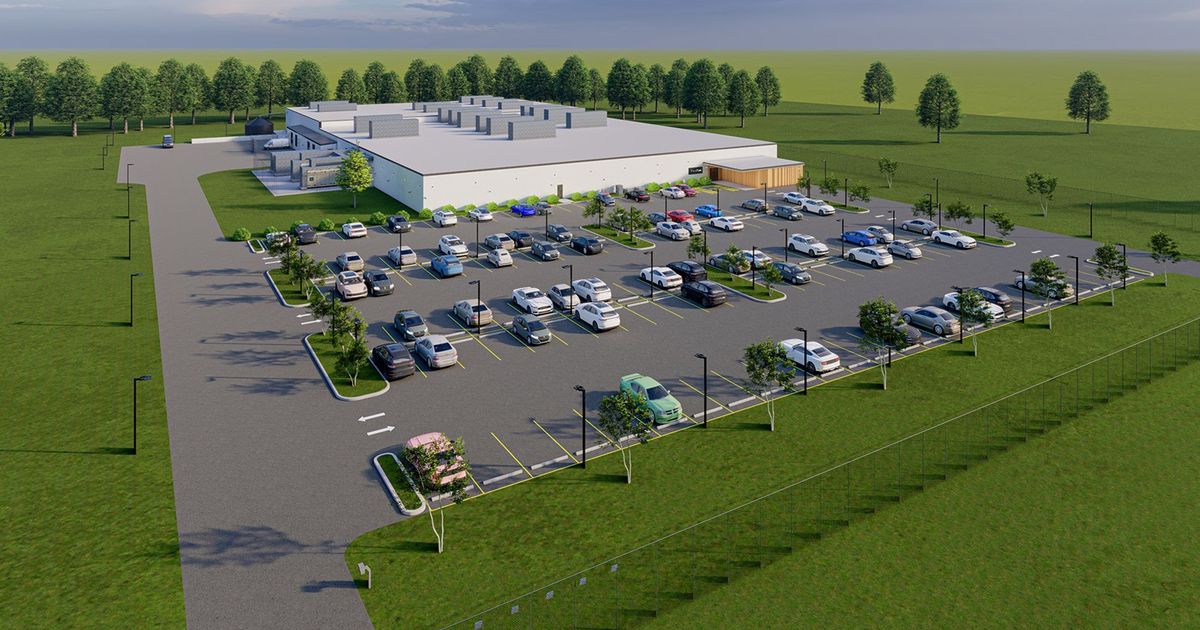