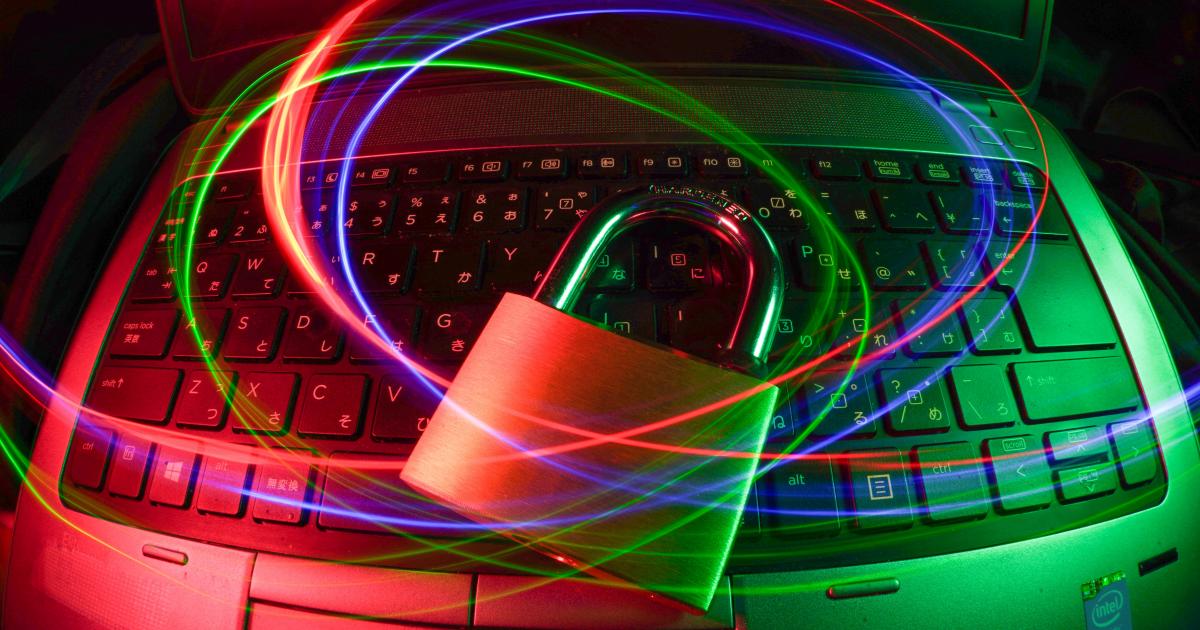 
Apple Inc (NASDAQ: AAPL) is set to create a program focused on making security improvements across its technology supply chains as the iPhone maker and fellow tech giants double down on cybersecurity, CNBC reported Wednesday.

What Happened: The increased commitment of tech giants comes after they attended a White House hosted cybersecurity summit on Wednesday, according to CNBC.

The Tim Cook-led company will create a program focused on security improvements in its technology supply chains, which would involve working with suppliers to adopt multifactor authentication and security training.

Microsoft Corporation (NASDAQ: MSFT) CEO Satya Nadella said on Twitter that the company will invest $20 billion over the next 5 years to advance its security solutions and $150 million to help the U.S. government agencies upgrade their protections and for expanding Microsoft’s cybersecurity training partnerships.

Alphabet Inc (NASDAQ: GOOGL) (NASDAQ: GOOG) subsidiary Google will invest $10 billion over the next half-decade to strengthen cybersecurity and said it would train 100,000 Americans through its Career Certification program, as per CNBC.

Why It Matters: The cybersecurity summit assumes significance after high-profile incidents such as the Colonial Pipeline hacking in May and SolarWind security breach that enveloped Homeland Security official’s email correspondence

President Joe Biden recently signed an executive order which requires U.S. agencies to use two-factor authentication for logins in an effort to bolster defenses against cyberattacks, noted CNBC.

Meanwhile, Apple is facing backlash over its plans to scan iCloud data for child abuse images.

Security experts worry that such technology could be expanded to look for other prohibited content and the company could be forced by authoritarian governments to provide data on dissidents and others.

Read Next: Analyst Sees These Stocks Benefiting From Next Wave Of Cybersecurity Spending As Biden Calls Apple, Amazon CEOs For Summit

© 2021 Benzinga.com. Benzinga does not provide investment advice. All rights reserved. 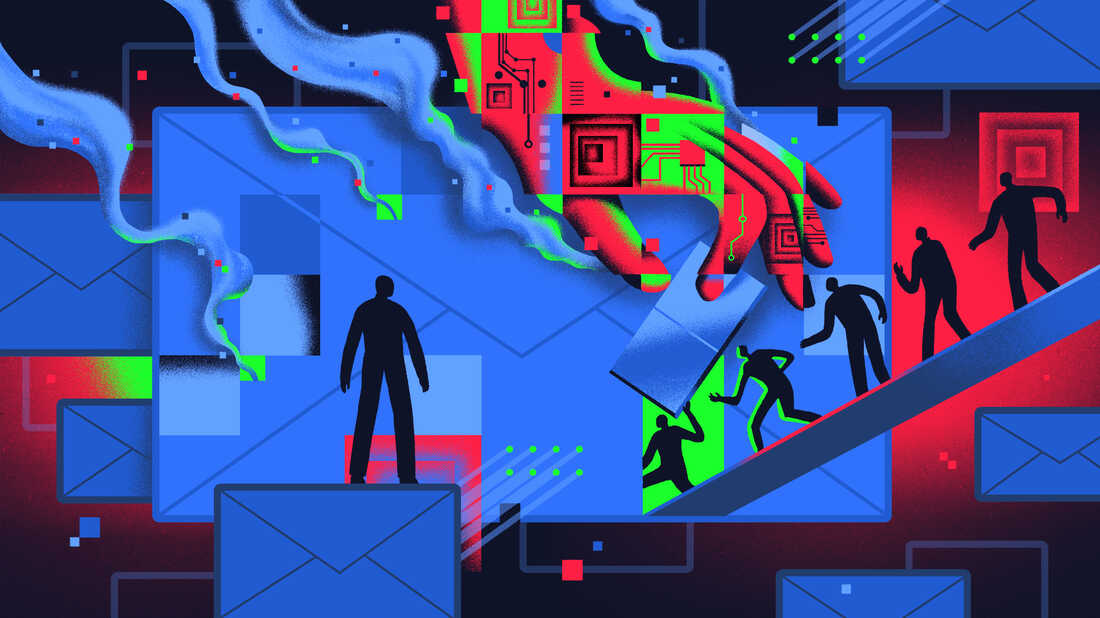 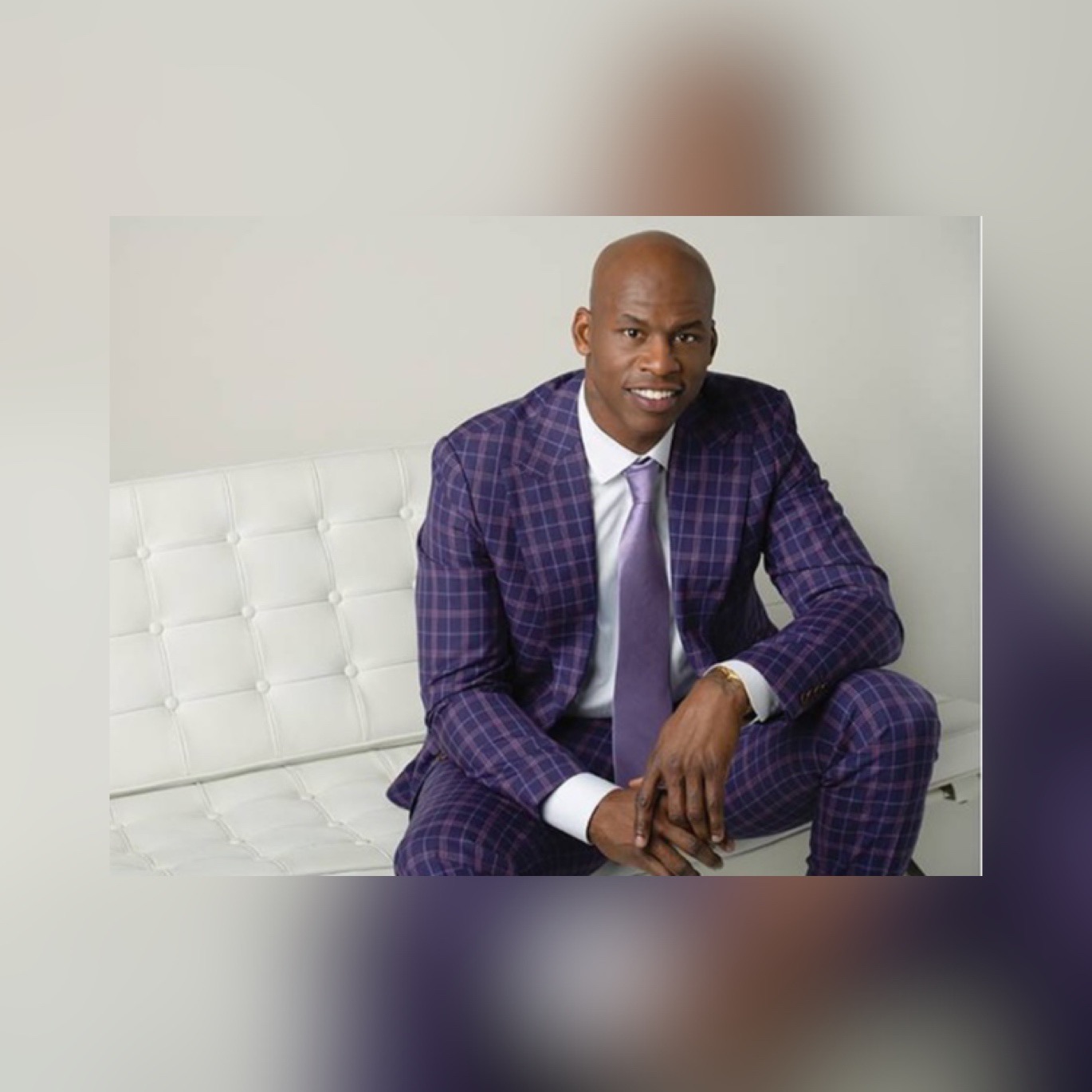