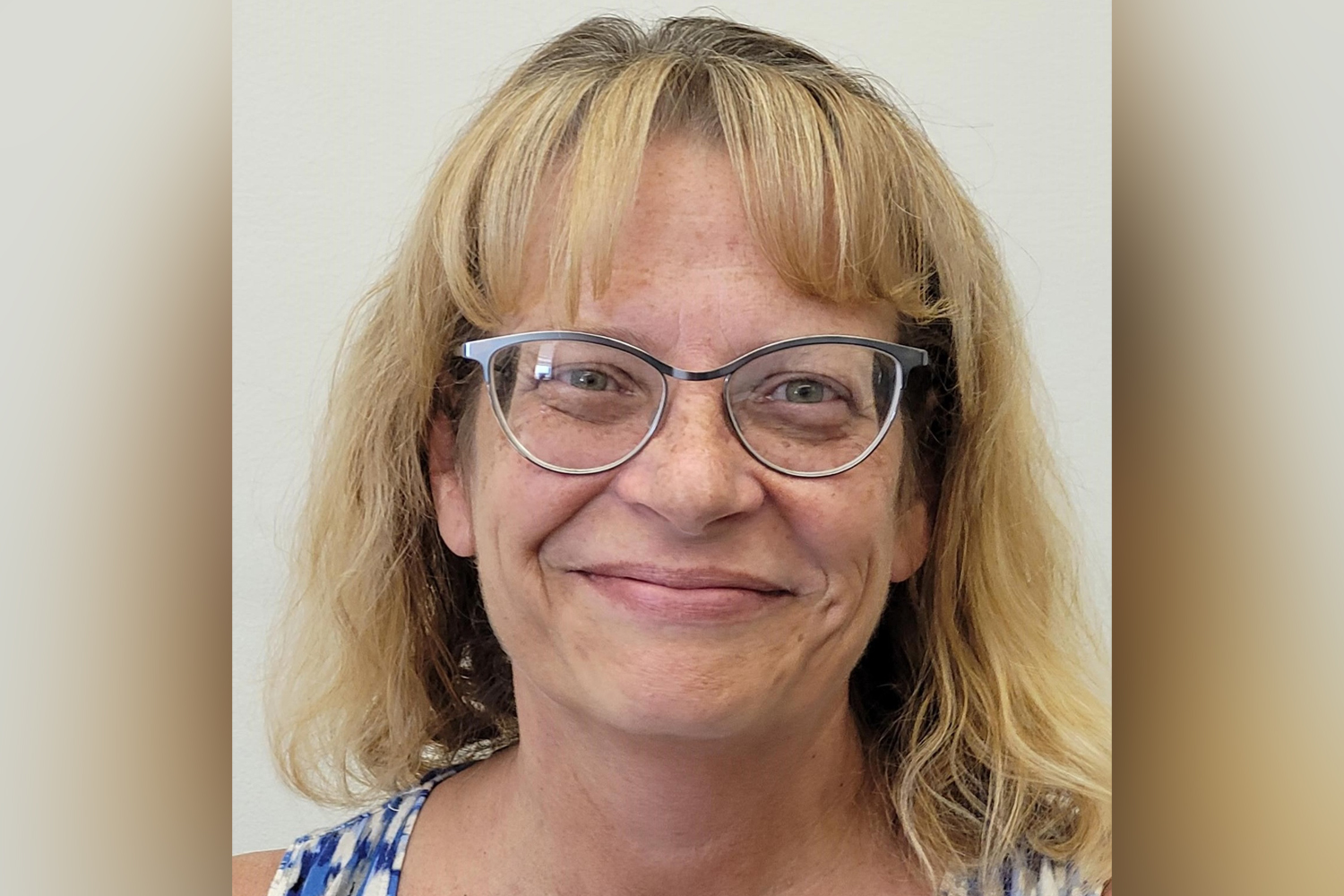 Finance Director Debbie Laurie would take office on Aug. 5 if approved by the council. Conlow is leaving her city manager role after 12 years to serve as executive director of the Maine Municipal Association.

Laurie said she was “humbled and honored” to be chosen for the role of interim city manager during the transition.

“Being a city manager is really not my career goal, but I’m pleased to be able to assist the city during this time,” Laurie said.

She said her transitional tenure would be one of the status quo, including continuing work on various city projects including a master plan for Bangor International Airport and initiatives related to broadband internet access and solar energy.

Laurie will continue to serve as finance director while interim city manager, though she said some tasks may fall to other employees within the finance division. Assistant City Manager Courtney O’Donnell, who came on earlier this year, will also be an important part of the transition, she said.

Laurie has worked for the city of Bangor for nearly three decades, starting as an accountant before becoming finance director in 2001.

As finance director for two decades, Laurie has been involved with numerous city initiatives and deals with most of the city’s departments. She also assisted former Interim City Manager Robert Farrar between the tenures of former Bangor City Manager Ed Barrett and Conlow.

Consulting firm GovHR USA, which is assisting the council in the city manager search, met with council members in a workshop meeting on July 6. The firm will send the top candidates to the council, who will have final say on the hiring.

The goal is to hire a new city manager by the end of October.

More articles from the BDN 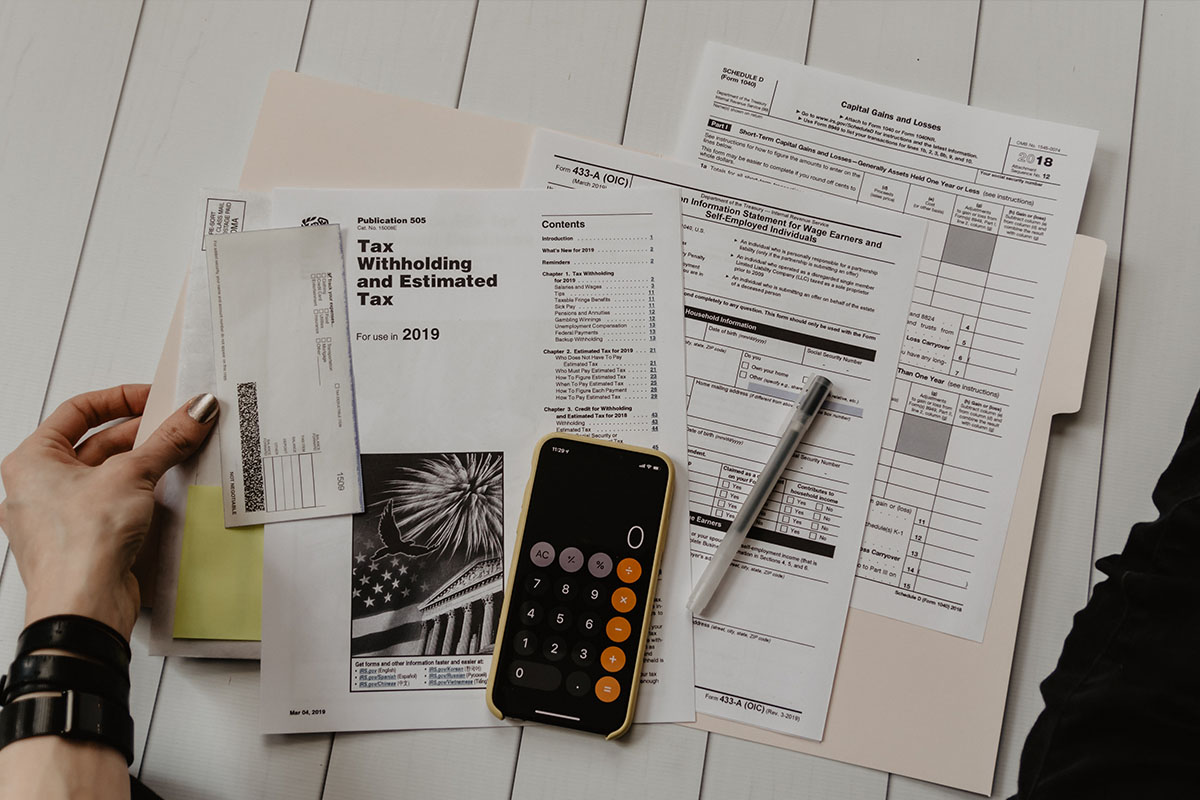