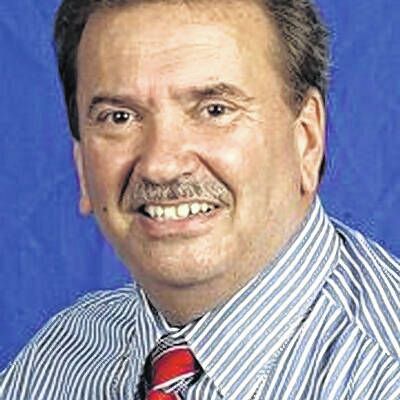 
WILKES-BARRE — Long before the Little League World Series became such a grandiose event, small town leagues had hundreds of kids competing for their titles and the competition was fierce and fun.

Such was the case for the 1951 Sanitary Wiping Cloth team of the St. Therese Little League in South Wilkes-Barre.

Bob Amory, now 82, was the lead-off hitter for the squad, and he provided newspaper clippings and a photo of the team that all used to hang in his barber shop — Bob’s Barber Shop — at the corner of Parrish and Brown streets for 43 years from 1963 and 2006.

Bob’s mom clipped all the stories and kept them for her son, who to this day cherishes them and the memories they evoke.

This was a time when the Times Leader would have extensive local community news, highlighted by individual headings of each town’s name and several stories and photos of all that was going on in each of those communities.

Little League baseball was big news back then. Such was the case of the Sanitary Wiping Cloth team that won the title in 1951, setting a record at that time for the most games won in a single season — 15.

All the towns would recap the games played during the week, detailing how the kids in the Little League did, who hit a homer, who struck out 10 batters, the standings and schedules. It was typical Small Town, USA, when baseball was everything to kids back then. We ate it up and breathed it in.

Bob Amory, grew up on High Street Rolling Mill Hill section of the city. Not only did his team win the league title, they were invited to travel to play exhibition games, including to Williamsport, because of their record-setting season.

Here are a few clippings of the Sanitary Wiping Cloth team’s season:

“The tilt, the third in the three-game playoff series, saw the Woodlawn club move into an early lead with a three-run spurt in the first and second innings, only to give up eight runs in the late frames to drop the all important championship contest.

“The teams were forced into the playoff series when the Woodlawn Little Leaguers finished the second half of the regular season on top of the loop standings after the Sanitary team had won first half honors.

“Along with winning the championship, the Sanitary team had the distinction of registering the longest winning streak in Little League baseball throughout the nation this year. During the heat of the regular season campaign, the Sanitary team, sponsored by Simon Saba, racked up a lengthy 15-game winning streak before dropping a game, which all but shattered the first half race.”

“Jim Ryan, Friday night’s winning hurler, posted six of the team’s 15 straight wins, while Lefty Lewis, who performed in center field Friday night, came through with seven big victories and Russ Belles, one of the top sluggers on the team, registered two triumphs.

“In Friday’s tilt, Ryan got off to a shaky start, permitting two Woodlawn runners to cross the plate in the first inning after his mates had given him a one-run lead in the top half of the initial inning. In the second inning the Woodlawn hitters got to Ryan for their third tally to take a two run lead, 3-1.

“Ryan regained the form in the third inning which enables him to record one of the top Little League records of the year, and set his opponents down without a run for the remainder of the all-important contest, limiting the Woodlawn team to 10 hits over the six-inning route.

“While Ryan was turning in some fine pitching for the Sanitary team, his mates supplied him with some excellent support at bat, putting across three runs in both frames to virtually clinch the contest.”

“The big gun in the Sanitary attack was Russ Belles, who punched out four hits, while holding down the first half position. Included among his blows were a homer, two doubles and a single which accounted for five of the Sanitary runs. Along with Belles, third baseman Jim Karambelles supplied Ryan with some fine hitting, collecting two hits, as did Ryan’s catcher, John Derolf, who banged out two hits.

“Following the club’s triumph, the team was feted at a victory dinner by its sponsor Simon Saba, who also played host to the parents of the diamond stars. Member of the team were presented with jackets by Saba at the dinner.”

All that certainly gives you a true feeling of how it was back then — how each town supported their local kids. And the Sanitary Wiping Cloth squad was a great example of how the town folk rallied around their hometown teams.

Amory recently moved back to the area from South Carolina. He said the clipping are “just great old memories” of his childhood.

Amory invites any of his Little League teammates to reach out to him by writing a comment at the end of this column.

Amory said Russ Belles was the “coach of all coaches,” and Saba was the “sponsor of all sponsors.” He said league organizers Sam Harris, Ed Christian and Joe Long, along with Rev. Gallagher of St. Therese, should be credited for their dedication to kids. 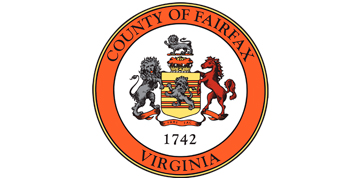