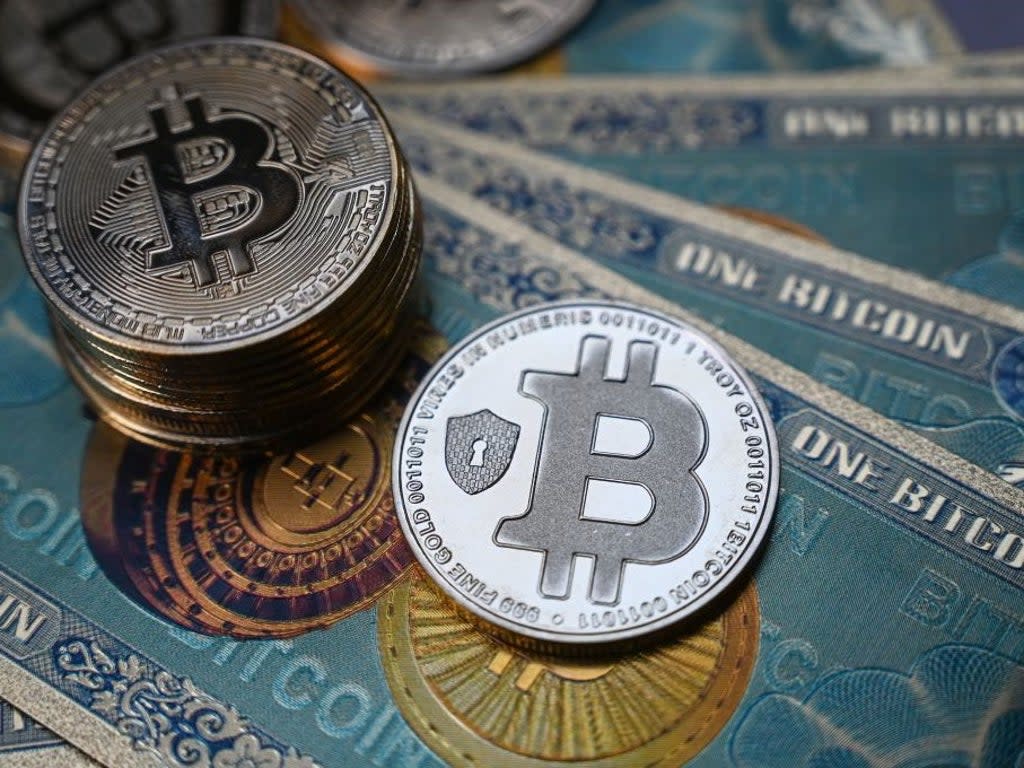 
The price of bitcoin has hit a three-month high following a remarkable recovery for the cryptocurrency.

The cryptocurrency reached $45, 768 on Monday, according to CoinMarketCap’s price index, having traded below $30,000 as recently as three weeks ago.

The bounce back has inspired a market-wide comeback, with other leading cryptocurrencies also seeing significant price rises in recent days.

One of the best performing bitcoin rivals has been Ethereum (ether), which has surged more than 20 per cent over the last week to return above $3,000.

The crypto market recovery comes amid a controversial Infrastructure Bill that is currently being considered by the US Senate. The bill would increase the number of people who have to report filings to the Inland Revenue Service (IRS), while an amendment could also stifle innovation in the crypto space, according to some critics.

Coinbase CEO Brian Armstrong described the bill as a “key moment” that will “define our future”, tweeting that the last-minute amendment proposed by Senator Mark Warner would arbitrarily decide the fate of foundational crypto technologies. “This is disastrous,” he said.

Tesla boss and part-time crypto enthusiast Elon Musk agreed, replying: “This is not the time to pick technology winners or losers in cryptocurrency technology. There is no crisis that compels hasty legislation.”

Opposition to the bill has come from both sides of the aisle, with Republican Senator Ted Cruz describing the bill as “reckless and harmful”.

He said: “The Senate’s going to inflict billions of dollars of damage on the growing and exciting crypto industry and drive much of it overseas. There aren’t five Senators who understand much of anything about crypto.”

How bad is bitcoin for the environment really? 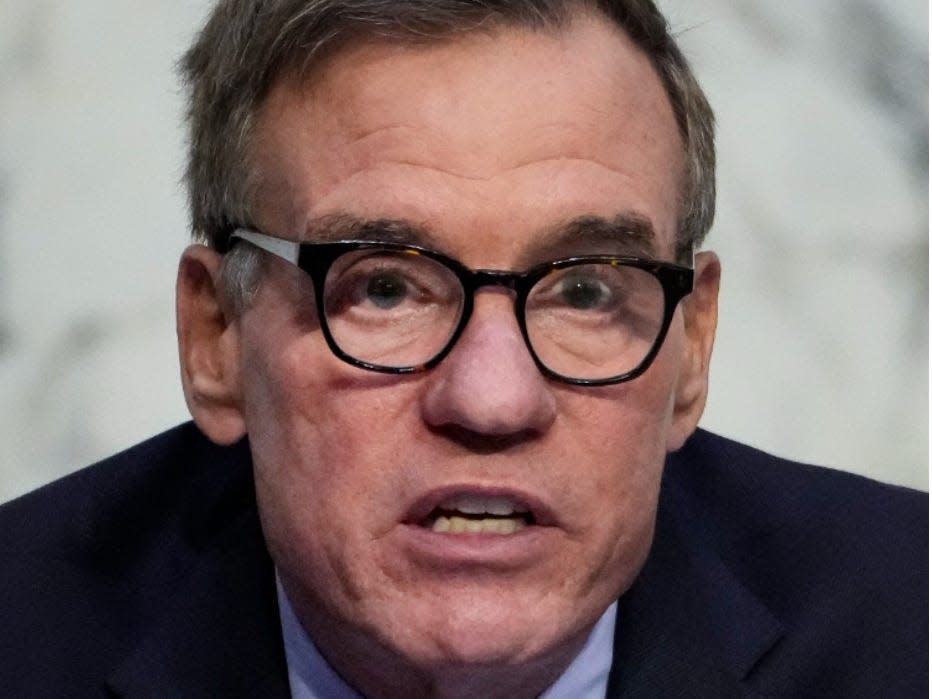 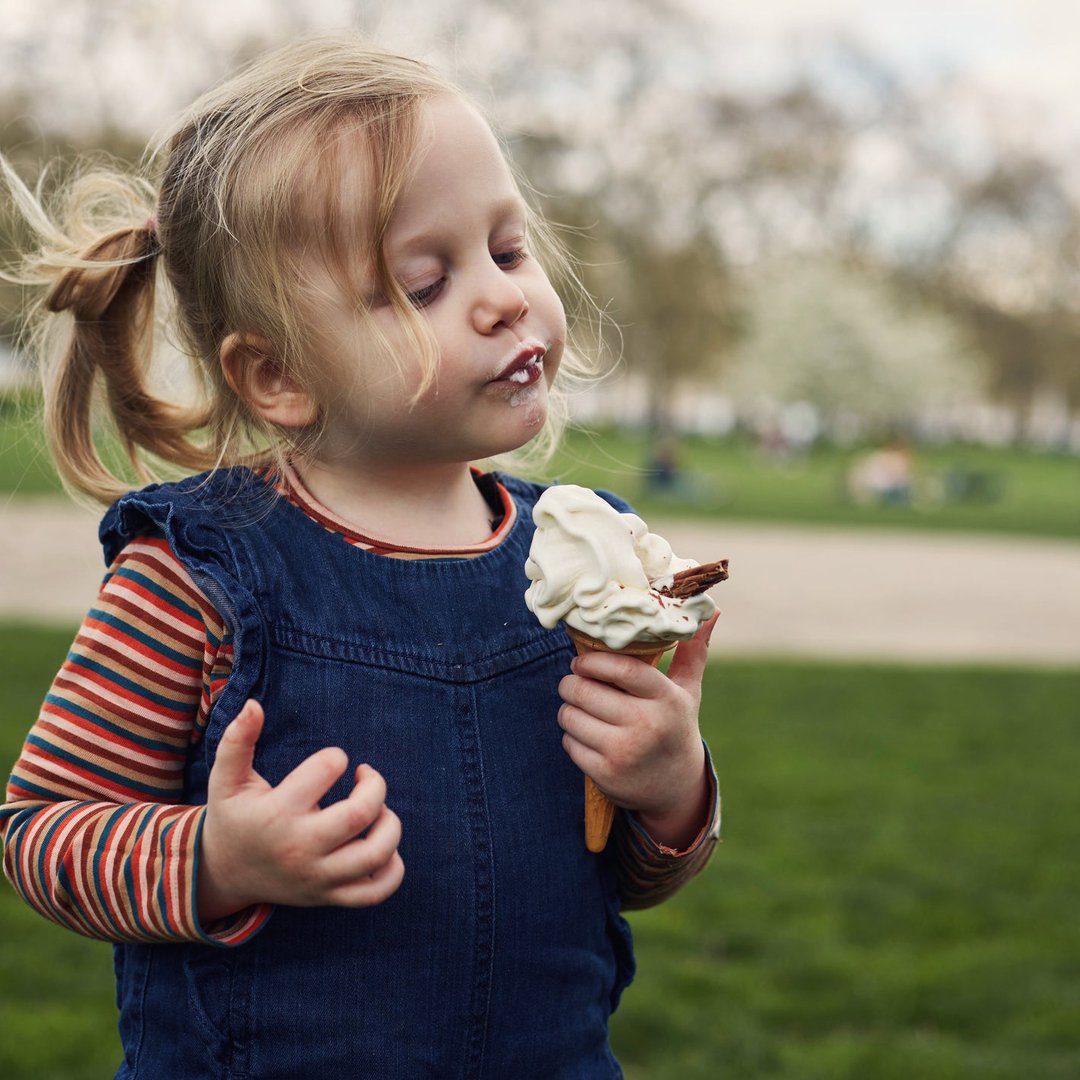