Carmel’s Alex Shackell beat a woman more than twice her age to become the world’s fastest 14-year-old flyer, and Fishers’ JoJo Ramey affirmed her status among the world’s top backstrokers in the Speedo Summer 1 Championships at Greensboro, N.C.

Last week’s East and West meets replaced USA Swimming’s end-of-summer championships because they were so close to the Tokyo Olympics.

Shackell won the East’s 100-meter butterfly in 59.61 seconds. That tops the world for her age in 2021, according to a database of FINA, world governing body for aquatic sports. Her pre-meet best of 1:00.63 was already an Indiana record for girls 13-14.

Shackell will be a freshman at Carmel High School.

Meagher won three gold medals at the 1984 Olympics, and Curzan won a relay silver at Tokyo.

Shackell set an Indiana record of 2:14.46 in finishing fourth in the 200 butterfly. She swam fly on the Carmel Swim Club team that was second in the 400 medley relay in 4:09.02, near the 15-18 national record of 4:08.39. Madelyn Christman, Devon Kitchel and Gretchen Leucking were the three other swimmers.

There were five native Hoosiers on the U.S. Olympic team (second to California’s seven), and Indiana University swimmers collected 10 medals in Tokyo. Even without Olympians, there was a strong showing by Hoosiers in Greensboro.

IU’s Mackenzie Looze was a quadruple champion, sweeping the breaststrokes and individual medleys. She is the daughter of Hoosiers coach Ray Looze.

“It was amazing to watch my teammates in Tokyo,” she told USA Swimming. “I think I bawled my eyes out every single time they won a medal.”

>> IU’s Jack Franzman, of  Zionsville, won the 50 freestyle in 22.29. That time would have qualified for semifinals at Olympic Trials. “This by no means has been a perfect meet or perfect season, but I got to cap it off in a fantastic way,” he said.

>> IU’s Brendan Burns won the 200 freestyle in 1:49.27 and was second in the 100 free in 49.86. “I’ve really focused on my freestyle this summer a lot more after trials,” he said. “I haven’t been training that much butterfly, which is my primary stroke, and I just wanted to branch out and do some other things.” 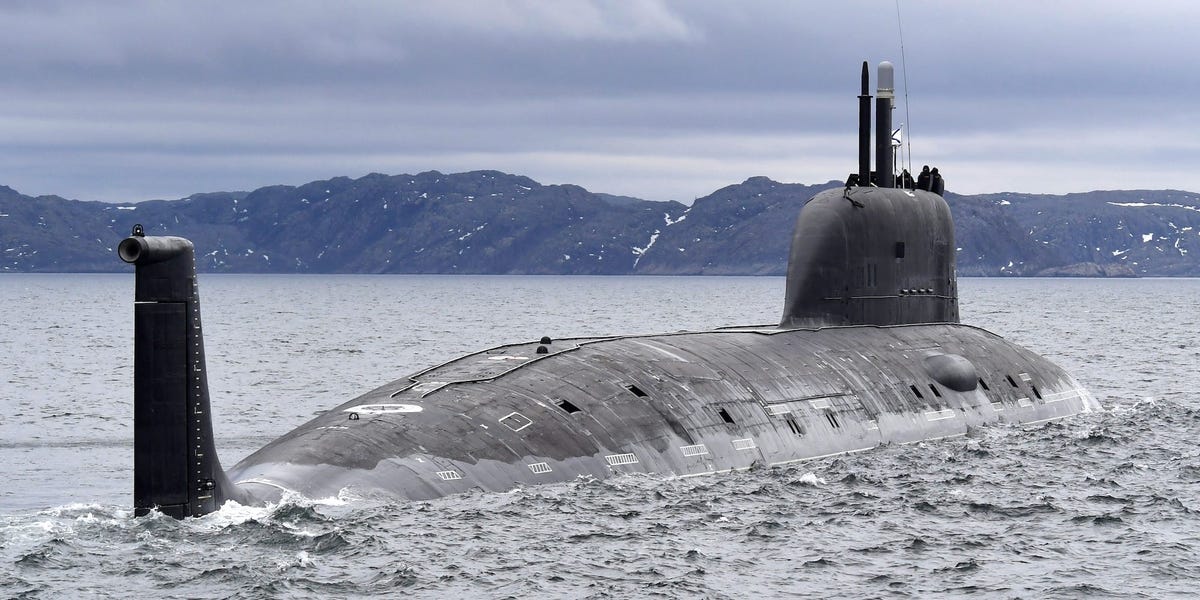