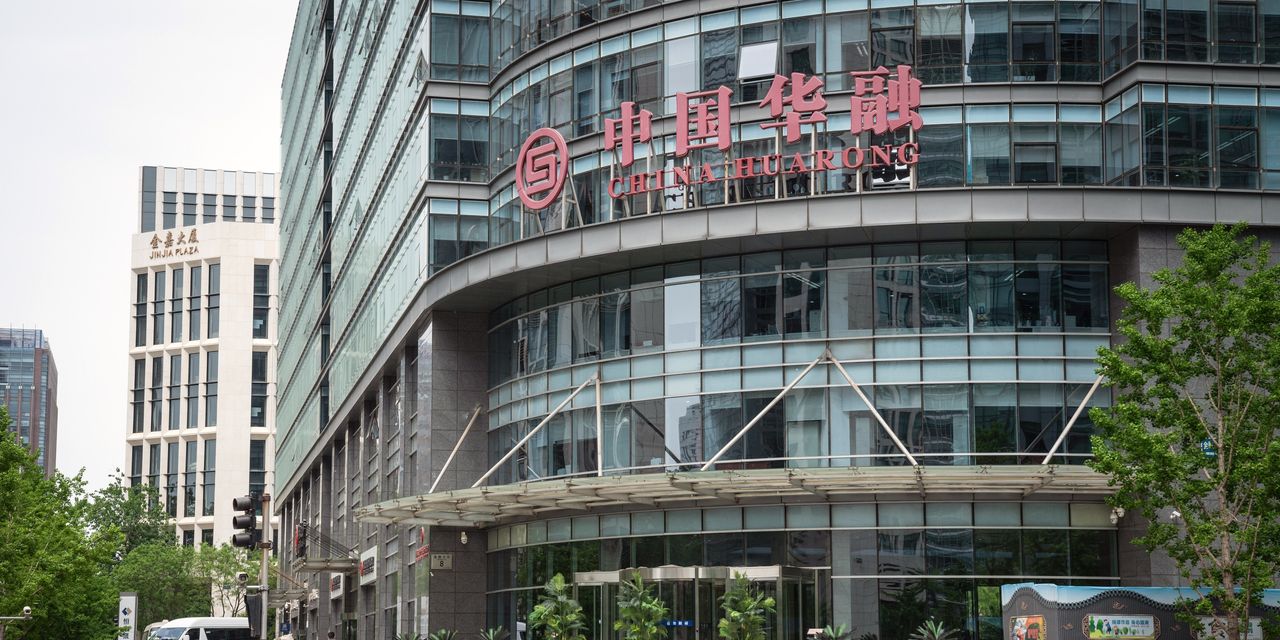 The publication of the 2020 results is a key step in the rehabilitation of Huarong. The company, a major borrower in international bond markets, had rattled global investors earlier this year after it delayed the release of its annual results.

The figures, issued late Sunday Hong Kong time, showed that Huarong had made a net loss of about 103 billion yuan last year, equivalent to $15.9 billion, as it took huge write-downs on its assets. Those impairment charges were equivalent to $16.7 billion.

Huarong, which is majority owned by China’s Ministry of Finance, had warned on Aug. 18 that it expected to make a net loss equivalent to about $16 billion for 2020. It also said it planned to obtain a capital infusion from five state-owned financial institutions and reassured bond investors that it has no plans to restructure its debt.

In a separate set of results for the six months through June 30, also released Sunday, Huarong said that it had failed to reach minimum regulatory requirements for certain financial measures, such as its capital adequacy and leverage ratios. 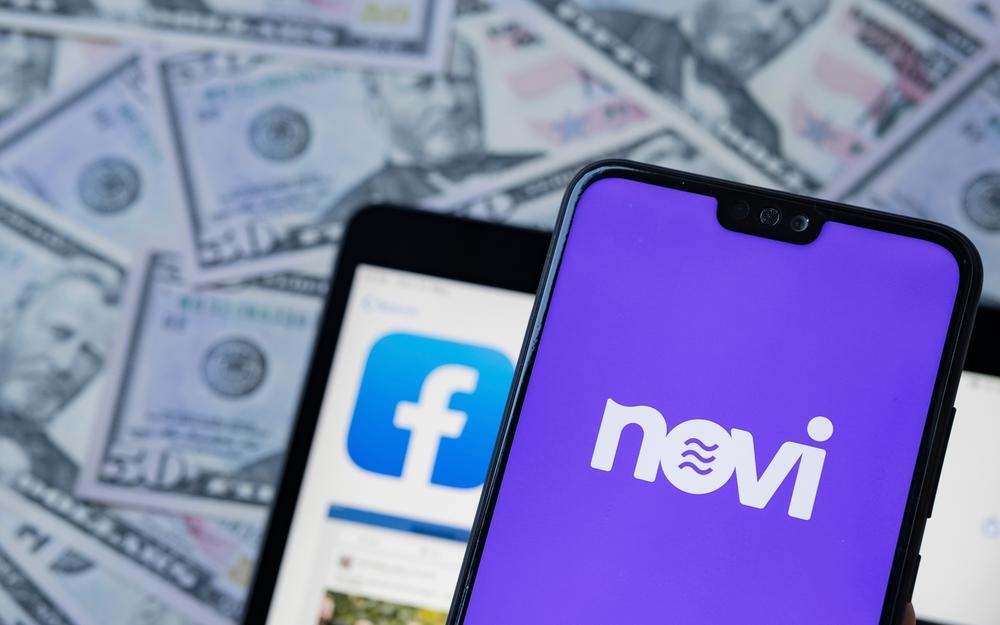 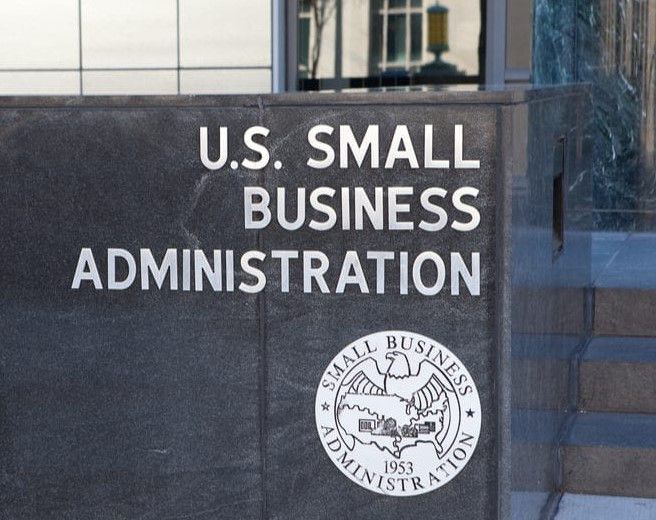