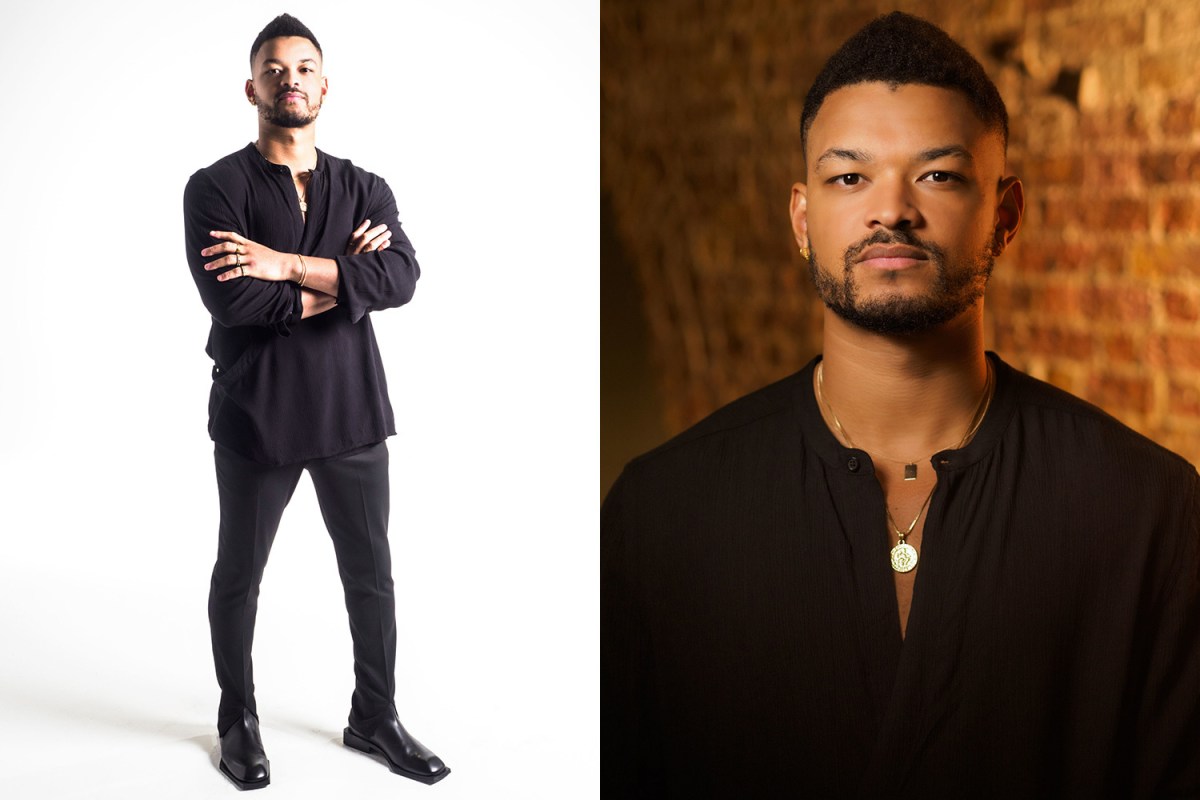 
DRAGONS’ Den has dropped a first look at its youngest ever recruit in the new series.

29-year-old Steven Bartlett joins the 19th series of the BBC show and he has already made a huge fashion statement.

The Botswana-born businessman is the founder of social media marketing agency The Social Chain, a company which he originally set up in his bedroom in Manchester, now valued at £300 million.

But the fresh face has already made it clear that he plans to play a different game on the programme by ditching the panel’s usual suits.

In a group photo promoting the show’s return, Steven, is the only one of the five Dragons to opt for a slightly different look.

Instead, Steven – who dropped out of university to set up his business – sports a black loose, open-neck top, with matching skinny jeans and boots.

The Mancunian will take the place of Vitabiotics CEO Tej Lalvani, who revealed he would be leaving the BBC show after four years in January.

As well as running several companies, he also released a book this year called Happy Sexy Millionaire and hosts a podcast called The Diary Of A CEO.

With 1.3m followers on Instagram, Bartlett has been featured in Forbes’ 30 under 30 list and has won accolades at the Black British Business Awards.

On his appointment as a Dragon, Steven said: “It’s a tremendous honour to join the Den, hopefully representing a new generation of entrepreneurs, inspiring young and specifically under-represented entrepreneurs to follow in my footsteps.”

He added that he had watched Dragons’ Den since he was 12 and that it was “my first window into the real world of business and investing.”

Previous post Tesla has applied to sell electricity in Texas