“The world for me is divided into three spaces,” Ed Asner told AM New York in 2016. Those spaces: “Lou Grant, Up, and Elf.” While those are his most identifiable credits, they only hint at the breadth and depth of this consummate character actor and controversial activist, who died on Sunday at the age of 91.

In the days to come, expect to see this Asner clip a lot. You should know which one without even clicking on it. His impeccably-timed delivery of one of the most quoted lines in television history—“I hate spunk,” barked at job applicant Mary Richards in the pilot episode of The Mary Tyler Moore Show—instantly and indelibly defined newsman Lou Grant, the character Asner embodied and made iconic for seven seasons on that show, and then for another five on the spin-off series, Lou Grant.

Asner knew he had nailed the “spunk” scene. “I felt such power at that moment,” he told V.F. in 2017. “I could command those 300 people [in the audience] to march into the sea if it was nearby.”

The Mary Tyler Moore Show made Asner an “overnight” star after more than a decade of steady appearances in television and films. As Lou Grant, Asner became the first actor to win comedy and drama Emmy Awards for playing the same character. He won seven Emmy Awards (out of 10 nominations) and five Golden Globes (out of six nominations).

But he did not rest on those estimable laurels. Over the course of his 60-year career, Asner’s stocky build, gruff voice, and glowering visage made him a good fit for characters on both sides of the law—the villain or the cop, or even the network executive. But his inner-softy’s smile and twinkling eyes made him ideal to portray grumpy but lovable old men (Up) and Santa Claus—which, according to the Internet Movie Database, he did nine times, most notably opposite Will Ferrell in the feature film Elf.

In his 80s, Asner embarked on new acting challenges, including FDR, a one-man show in which he portrayed the 32nd president. “I love the work of acting,” he said in a 2009 interview with a suburban Chicago newspaper chain. “It’s the only thing I’m good at. One of the reasons I took [the role] is I’ve never done a one-man show, and I relish the challenge.” In 2012, at the age of 82, he returned to Broadway after an absence of 23 years in Grace opposite Paul Rudd and Michael Shannon.

In March 2013, while on tour with FDR, he was taken off the stage at the Marquette Park Pavilion in Gary, Indiana, and hospitalized for exhaustion. But that did not slow him down for long. About 60 of Asner’s more than 360 IMDB credits date from 2014 to the present. In 2017, he co-starred in the ensemble independent film The Parting Glass and toured with another one-man show, A Man and His Prostate, written by Emmy and Peabody Award-winner Ed Weinberger. Weinberger also wrote or co-wrote some of the most memorable episodes of The Mary Tyler Moore Show, including the series finale.

Asner was born into an Orthodox Jewish family on November 15, 1929, in Kansas City, Missouri, but he grew up in Kansas City, Kansas. He worked as an announcer for his high-school radio station. While attending the University of Chicago, he appeared in a production of Richard III on a closed-circuit dormitory radio station started by his two roommates.

After serving in the army, he returned to the university, where he was recruited to join the Playwrights Theatre Club alongside such future luminaries as Mike Nichols, Elaine May, Barbara Harris, and Sheldon Patinkin. (The ensemble would evolve into an improvisational ensemble called the Compass Players, and then Second City.)

Asner departed for New York in 1955 (“you had to if you wanted respect as an actor,” he told the New York Times in a 1973 interview). For almost three years, he co-starred in the Off-Broadway production of The Threepenny Opera while also doing television work. He performed in several Shakespeare productions, and in 1960 was cast in a small role opposite Jack Lemmon in the play Face of a Hero, which ran for only 36 performances.

The next year, Asner and his first wife, Nancy Sykes, whom he married in 1959 (they divorced in 1988), relocated to Los Angeles, where he worked steadily on TV series as varied as Route 66, The Alfred Hitchcock Hour, and The Outer Limits before landing his first series in 1964, Slattery’s People, in which he co-starred with Richard Crenna. It lasted two seasons. 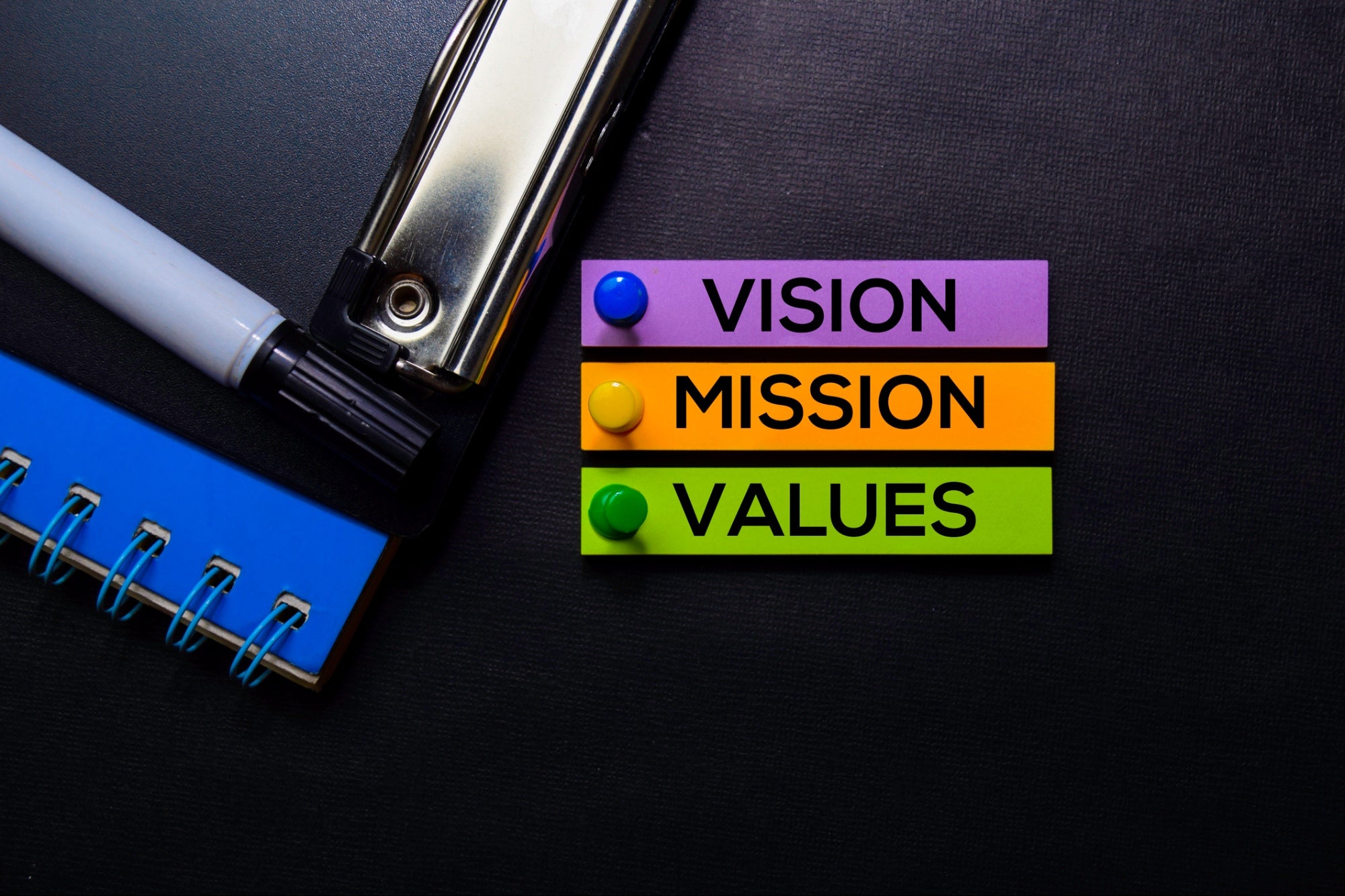