Another piece of the former Gunite/EMI plant is coming down.

The enclosed walkway over West 12th Street, west of Cherry Street, will be removed soon.

The walkway connects the plant with its most recent owner, Erie’s Modern Industries, located directly across West 12th Street. The century-old Gunite/EMI factory recently was purchased by the Erie County Redevelopment Authority for $350,000 and also will be demolished.

Removing the walkway is the first step in the demolition process and will improve the West 12th Street corridor, said Redevelopment Authority CEO Tina Mengine.

“Removing this overhead walkway will open up the vista and provide much-needed safety improvements for drivers,” Mengine said.

Demolition inside the walkway began Aug. 19 when heaters, finishes and windows were removed.

The structure itself will be removed over two evenings, but PennDOT and ECRA still have to determine those dates. PennDOT says they’ll announce them when plans are finalized. Traffic will be diverted from West 12th Street during demolition.

The walkway is being removed by Konzel Construction Co. Inc. of Erie. The company was the low bidder for the work at $198,000.

Another EMI building, east of Cherry Street, was torn down in 2009. The Cathedral Prep Events Center, now the Hagerty Family Events Center, was built on the site.

A second overhead walkway at the sprawling EMI complex, over Cherry Street, was removed in 2006. That bridge connected the foundry and offices of the plant, which opened in 1880 as Erie Malleable Iron Co.

A third pedestrian bridge in the area, over West 12th Street between former Lord Corp. facilities at Greengarden Road, was removed in 2001. 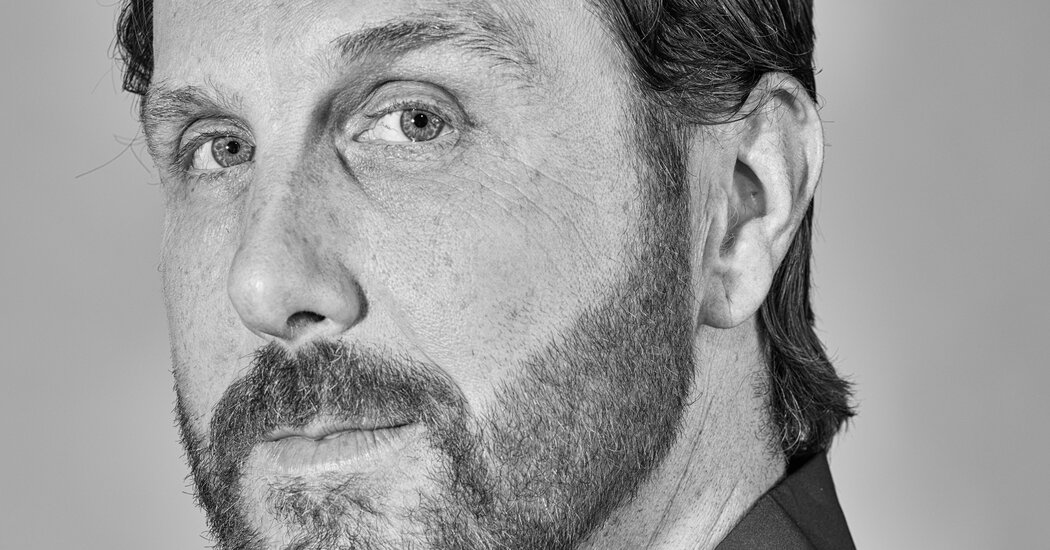