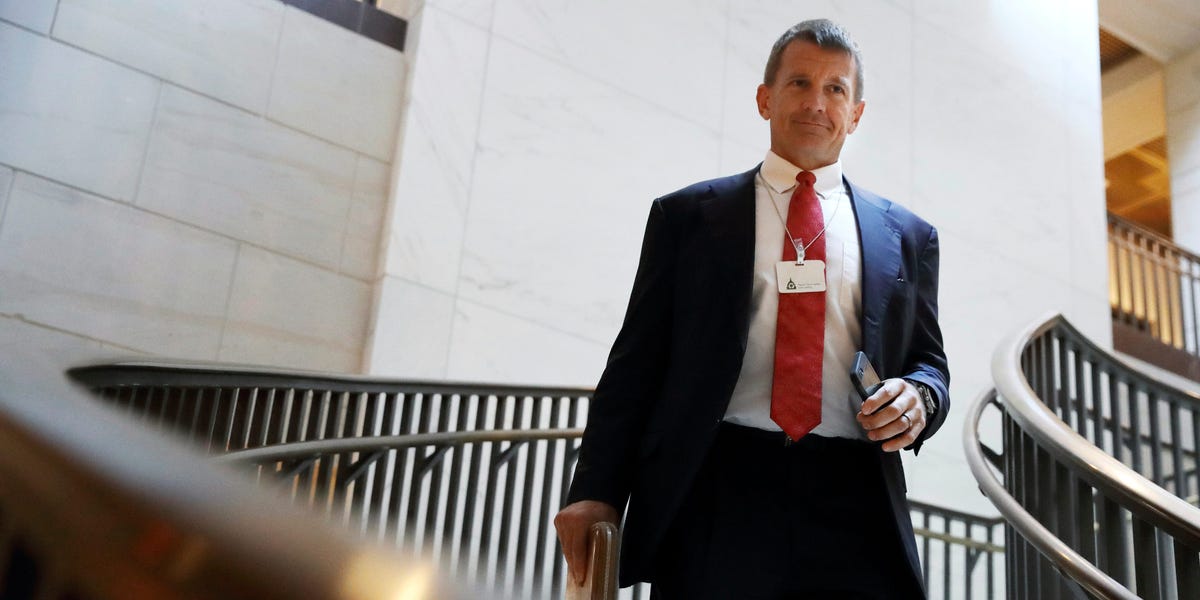 
In 2020, Blackwater founder Erik Prince pitched plans to hire Ukrainian combat veterans and buy into the country’s military-industrial complex in order to create a $10 billion private army, according to a new Time investigation.

The former Navy SEAL created a “roadmap” detailing his goals to acquire factories in Ukraine that make engines for fighter jets and helicopters as well as build munitions factories in the country and combine Ukraine’s top aerospace and aviation firms in order to compete with Boeing and Airbus, the outlet reported.

Prince’s full plan, obtained by Time, dates back to June 2020 and is one of his most ambitious ventures in a long career of pursuing and creating controversial defense infrastructure, according to the magazine. Documents obtained by the outlet reveal Prince’s coveted venture would have given him a pivotal role in Ukraine’s military industry amid it’s continuous conflict with neighboring Russia.

Several of the proposals required approval from the Ukrainian government, including one that would create a new private military company staffed by veterans of the ongoing conflict in eastern Ukraine, according to the magazine.

“Had it been another four years of Trump, Erik would probably be closing the deal,” Igor Novikov, a former top adviser to Ukraine’s president, told the magazine.

Even before Trump’s departure, Ukrainian officials reportedly had reservations about working with Prince because of his connection to people tied to Russia. Two other Prince associates are now under investigation in New York. The inquiry is said to be focused on whether the men were involved in a possible Russian plot to affect the 2020 presidential election, according to The New York Times.

“We had to wonder: Is this the best sort of partnership we can get from the Americans? This group of shady characters working for a close ally of Trump?” Novikov told TIME. “It felt like the worst America had to offer.”

The former aide said concerns among Ukrainians heightened even more so after one of Prince’s associates drafted a “participation offer” that Novikov believed was a bribe.

Prince has dealt with controversy in the past. After his time as a Navy SEAL, he founded private military company Blackwater, which came under intense scrutiny in 2007 after company employees opened fire on Iraqi civilians in Baghdad, killing 17 in what became known as the Nisour Square Massacre. Prince, who was not on the ground during the incident, resisted claims that Blackwater guards were responsible. A US court found four employees guilty of manslaughter or first-degree murder in 2014.

Prince is also the brother of Betsy DeVos, former Secretary of Education under Trump.

Prince did not respond to TIME’s numerous requests for comment, the outlet said. 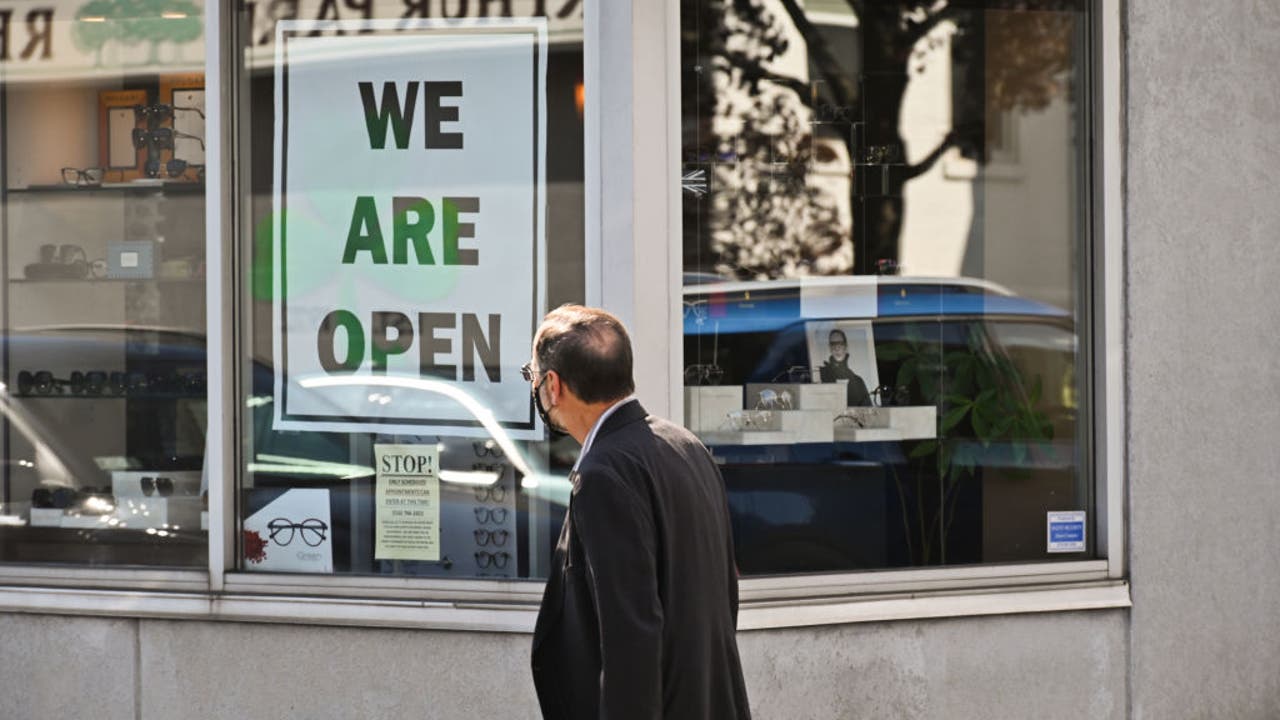