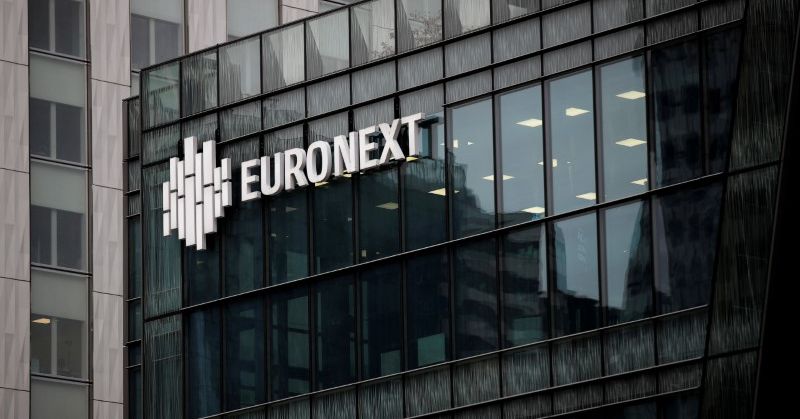 The Euronext logo is seen at the financial and business district of La Defense, amid the outbreak of the coronavirus disease (COVID-19), in Paris, France, November 10, 2020. REUTERS/Benoit Tessier/File Photo

MILAN, Aug 11 (Reuters) – Pan-European stock exchange Euronext (ENX.PA) on Wednesday dismissed as “speculation” reports in the Italian press about job cuts and top management changes at the recently acquired Milan bourse under a new business plan due in the autumn.

Euronext in April completed its acquisition of the Milan stock exchange in a 4.4 billion euro ($5.2 billion) deal that turns Italy into the main trading venue for the group and a key revenue engine.

“We are working with Borsa Italiana colleagues on the business plan,” Euronext said in a statement.

Italian daily MF reported on Wednesday that the plan under study envisages Borsa cutting its cost base by at least a fifth with a 200 staff reduction.

Confirming reports in the domestic press, a person close to the matter said current Borsa CEO Raffaele Jerusalmi is expected to be replaced and the search for a new boss who would oversee the upcoming plan has started, with headhunters looking at potential candidates.

Euronext’s takeover of Borsa, which was previously part of the London Stock Exchange (LSEG.L), has been a sensitive political matter in Italy, mostly due to Borsa’s ownership of the MTS platform where Rome’s 2.3 trillion euro government bonds are traded.

Euronext said in July that double-digit growth in MTS cash trading activities had been the main driver of Borsa’s revenues in the period.

Under the terms of the accord, the CEO of both Borsa and MTS must be Italian nationals and Euronext’s Italian shareholders are expected to have a say on their appointments. 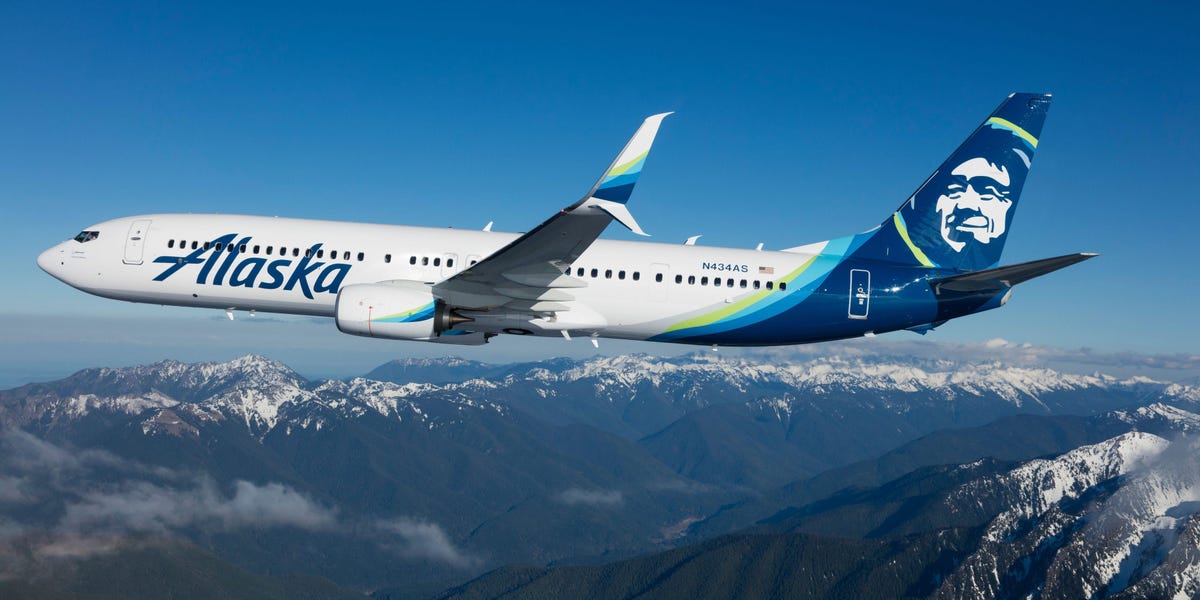