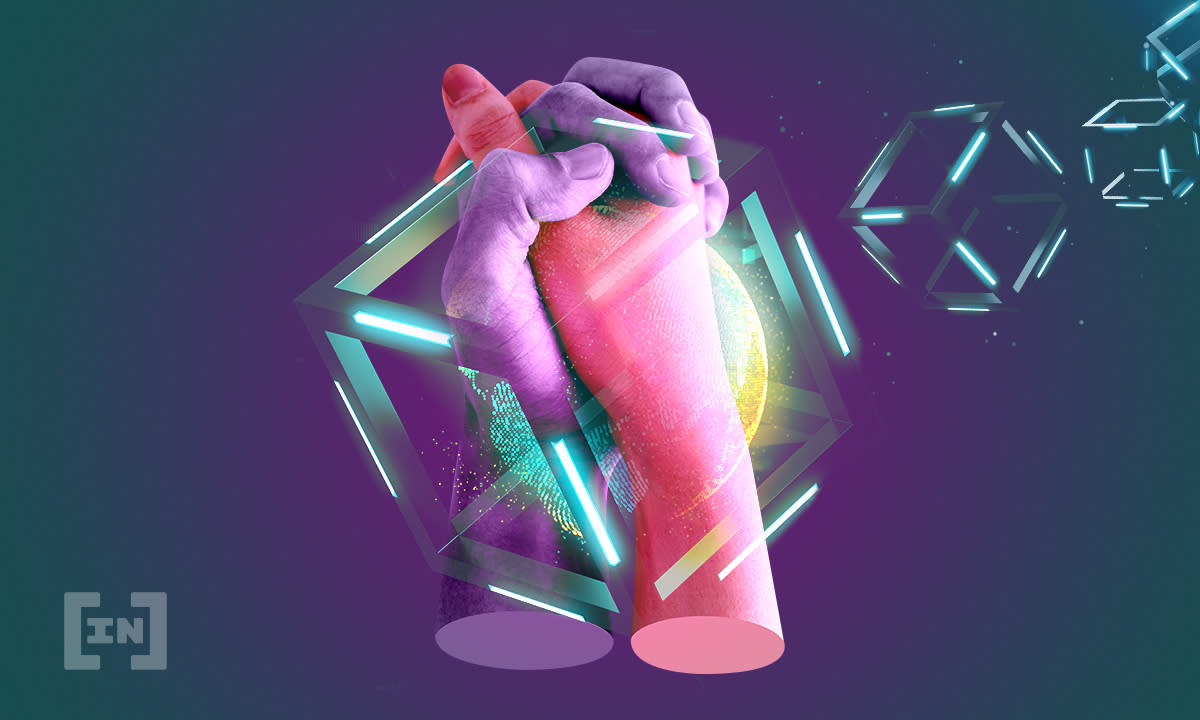 
Tom Farley has announced his intentions to take cryptocurrency exchange Bullish Global public in a SPAC deal valued at $9 billion.

The announcement is set to be confirmed by the end of 2021, with Farley set to become the CEO of Bullish once the reverse merger happens.

Farley calls the move “a big idea whose time has come.” The ex-president of the NYSE believes that digital assets are here to stay, “The smartest engineering talent is going into digital assets; digital assets are solving very important problems. Anybody who tells you they know exactly how it’s going to turn out is lying or delusional, but in general, you’re going to see more and more interesting use cases, more and more dollars go into the space,” Farley stated.

The deal will see Bullish receive roughly $600 million in proceeds from Farley’s Far Peak. With another $300 million expected to come in through private investment in public equity (PIPE). Big investors in the PIPE include BlackRock, the world’s largest asset manager. Among others include Mike Novogratz’s Galaxy Digital.

The SPAC deal is currently valued at $9 billion.

Bullish will be looking to launch a regulated cryptocurrency exchange later this year. The exchange plans on offering “deep, predictable liquidity with technology that enables retail and institutional investors to generate yield from their digital assets.”

Cryptocurrency companies are gaining institutional interest at an alarming rate. The latest announcement comes one day after Circle announced it would also be publicly listing in a SPAC deal with Concord Acquisition Corp. That deal is currently said to be valued at $4.5 billion. Half of what the current SPAC deal with Bullish and Far Peak is valued at. Both deals will look to be listed on the NYSE by year-end.

The two deals will be following Coinbase, who was the first crypto company to list publicly earlier this year. Coinbase was evaluated to be worth $90 billion before it listed publicly on the Nasdaq. 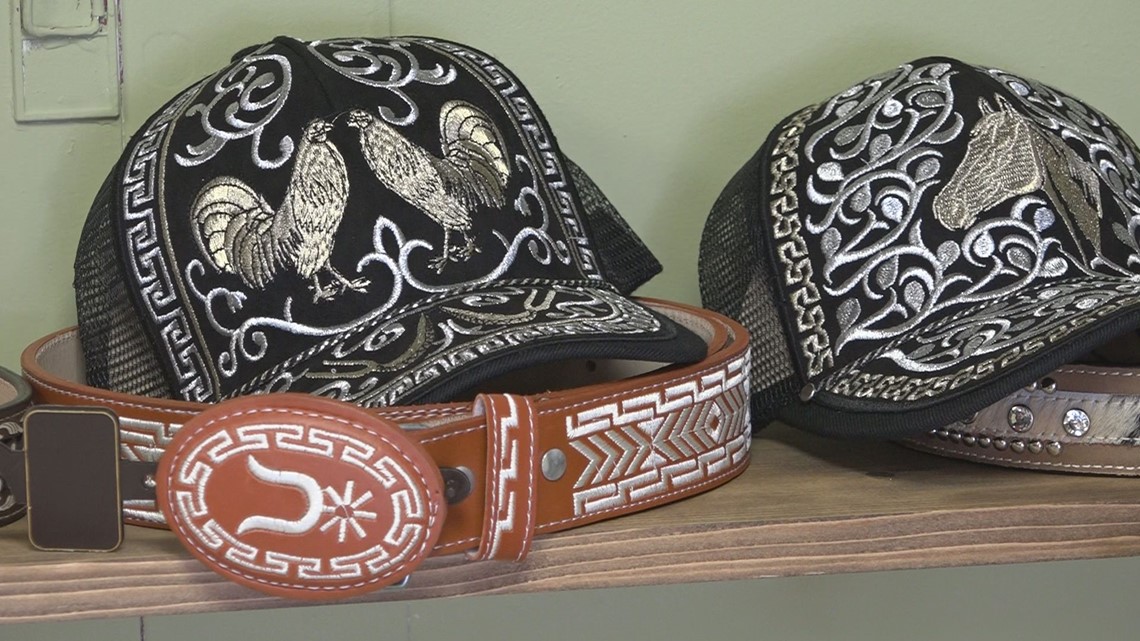 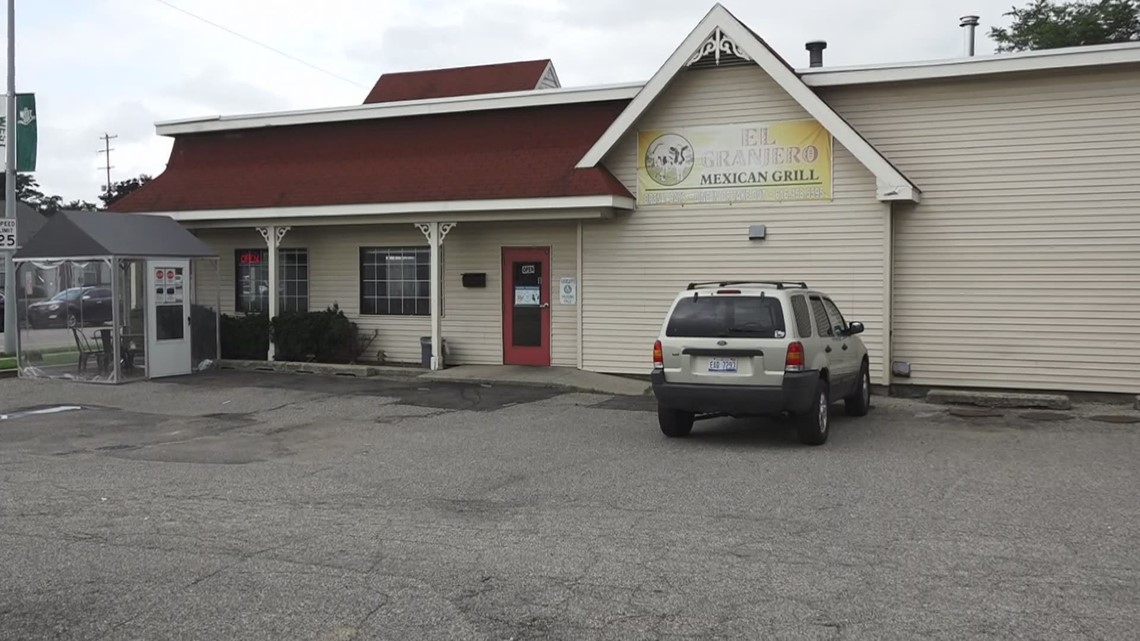