Oceanside is considering the creation of a special financing district to pay for the development and ongoing operations of the city’s 465-acre El Corazon Park.

The proposed “enhanced infrastructure financing district” could issue bonds and would collect the incremental increase in tax revenue generated by the growth in property taxes within the boundaries of the district.

Most of that tax money is expected to come with increased property values from the construction of the 683 homes, 300 hotel rooms, offices, retail and industrial places included in the master plan for the park. The creation of the district would establish a base year value from which the increase in tax revenue would be measured.

“The EIFD is one tool in the toolbox for financing El Corazon infrastructure, not the comprehensive plan,” said Economic Development Manager Michelle Geller in an email.

“It’s premature to say specifically what the El Corazon EIFD revenue would pay for,” Geller said. “Generally speaking, a broad range of infrastructure, including roads and highways, parks, libraries, and sewage and water facilities, are eligible.”

The boundaries of the district would include the park, but also some properties with “high redevelopment potential” just outside the park, mainly along the south side of Oceanside Boulevard between El Camino Real and Rancho Del Oro Drive (which includes the Evergreen Nursery).

Studies by the city’s consultant Keyser Marston Associates show that the district has the potential to raise a net present value of $34.1 million or $107 million over 45 years in tax increment and bond proceeds.

The City Council could create the district without a citywide vote, but a vote of 55 percent of either registered voters or landowners within the district would be required to issue bonds.

A series of three public hearings are required before the district is formed, Geller said. The process generally takes about a year.

Members of the Friends of El Corazon, a nonprofit established in 2012 to serve as stewards of the park’s development, has pushed for years for the city to create a finance strategy for the park and to assure that revenue created within El Corazon will be used only for the development, operation and maintenance of the park.

“It would be helpful to see a comparison of the pros and cons of alternate financing strategies,” said Joan Bockman, president of the nonprofit, in a recent letter to the city’s Economic Development Commission.

“Since the EIFD proposed bonds will require a 55 percent voter approval, (it would help to understand) who would be voting, the timing, and how this relates to the timing of other funding ballot measures.”

The city acquired the El Corazon property, formerly an open-pit sand mine for 60 years, in 1994 and has been leasing parts of it for recycling and composting operations since 1995. The first large public facility there was the city’s second senior center that opened in 2009, followed by a 20-field soccer tournament complex that opened in 2014. The city’s long-awaited El Corazon Aquatic Center has its official grand opening Aug. 21.

Officials broke ground in May for an 8,000-seat indoor sports arena, near the senior and aquatic centers, that will be the next home of the San Diego Sockers professional soccer team.

The park’s master plan also calls for walking and biking trails, a library, a hotel, a community of 300 new homes and some commercial space. 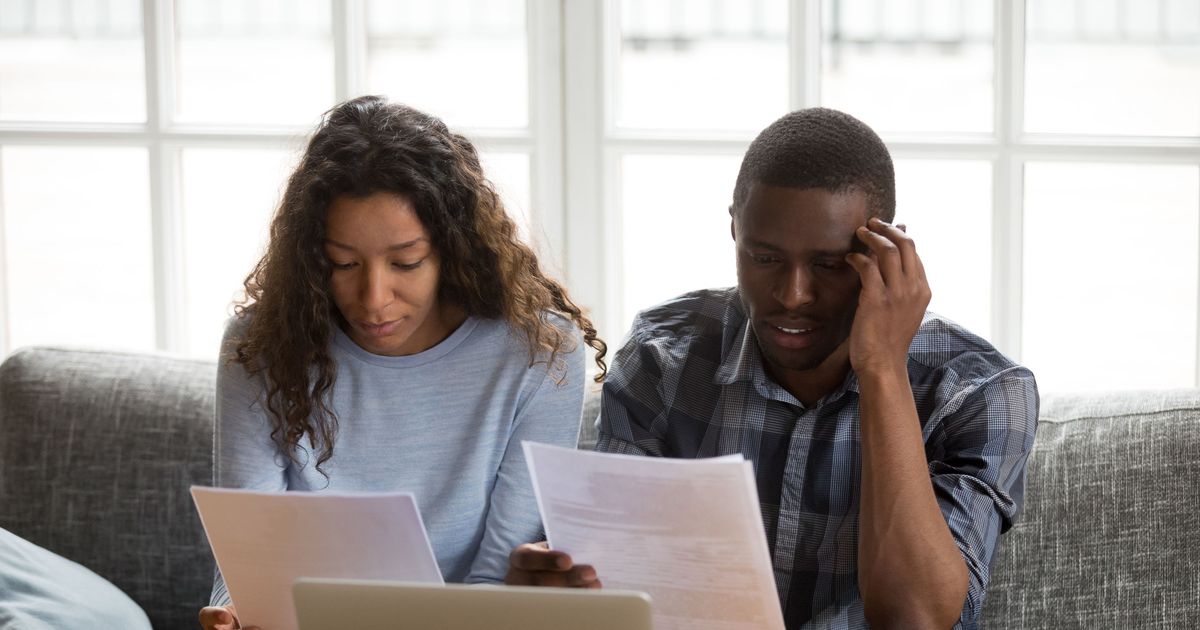 Previous post Personal Finance: How much should you set aside in emergency savings?