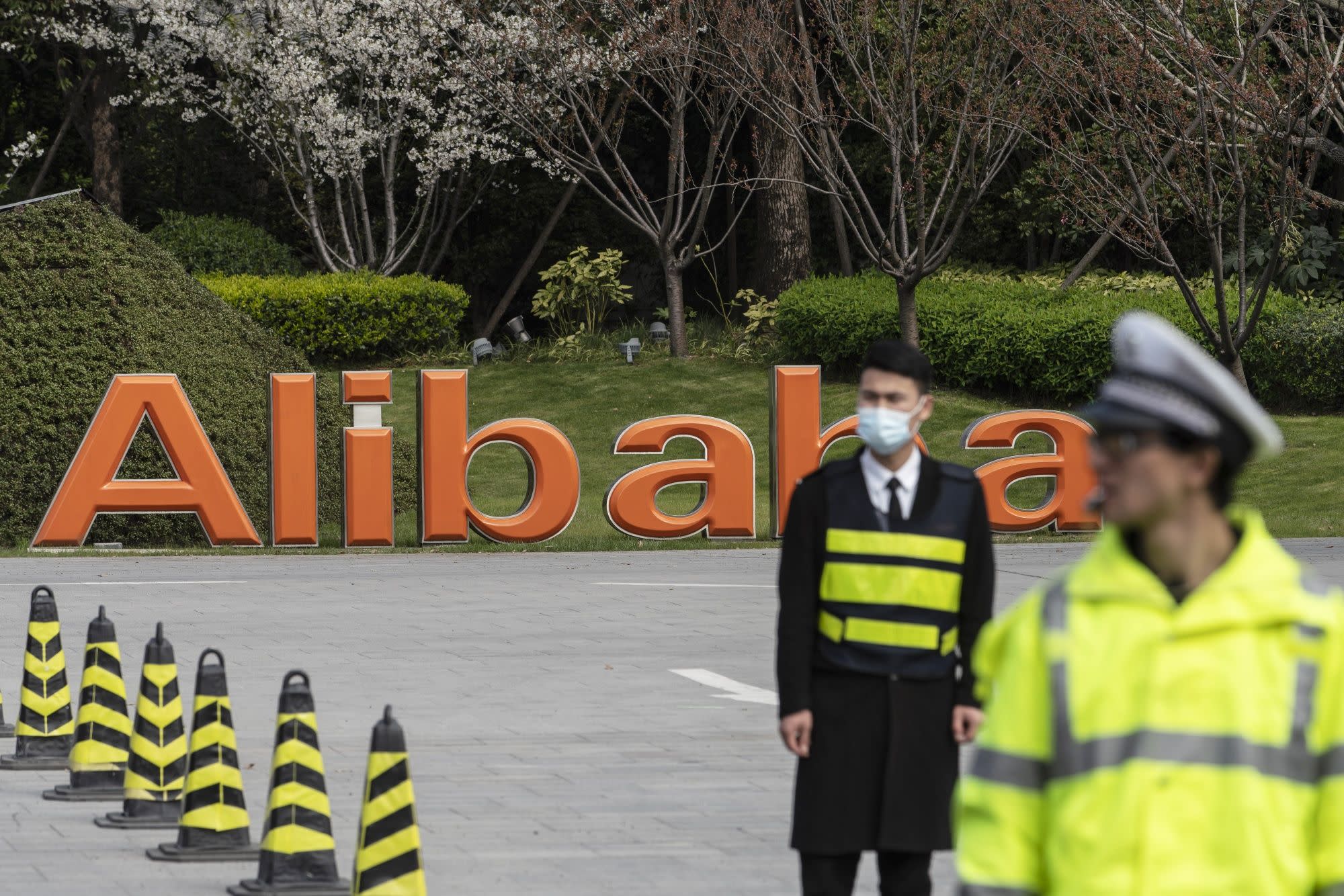 Alibaba fired the accused manager last week after the female employee’s account about being raped by her supervisor while on a business trip went viral. In their initial findings released online, police said the former manager was suspected of committing “forcible indecency” against the woman surnamed Zhou, employing a term that can encompass sexual assault.

In their report, police sketched out details that confirmed parts of the woman’s previous account, including that her manager entered her hotel room four times after an alcohol-fueled dinner with clients. At one point, the ex-manager ordered condoms online, though he only picked it up the next morning and discarded it, according to police.

The manager and a client present at the dinner — since fired by his own employer — have been held for questioning, police said in a statement on Weibo. So far, no evidence suggested rape has occurred but the case is still being investigated, they said.

The findings triggered renewed debate online over the weekend about an incident that’s revived discussion about the mistreatment of female workers across companies in China, where the #MeToo movement has failed to take off as widely as in Silicon Valley or elsewhere. Zhou’s allegations, which she published in an 8,000-word account that detailed a week-long ordeal to call attention to her plight, have reverberated through Alibaba’s highest echelons and tech firms across the country.

Two senior executives at the e-commerce giant have since resigned and Chief Executive Officer Daniel Zhang called his company’s handling of the incident a “humiliation.” The debate coincided with intense government scrutiny on issues ranging from anti-monopoly violations to the treatment of low-wage workers, particularly in the powerful tech industry.

According to police, Zhou attended a dinner on July 27 with her manager, surnamed Wang, along with colleagues and clients in the northern city of Jinan. The supervisor and a co-worker escorted Zhou back to her hotel after a bout of heavy drinking. But she was too intoxicated to state her room number so the Alibaba manager provided the front desk with Zhou’s ID and key.

The Jinan police confirmed the manager later had a room key made and entered Zhou’s hotel room four times. Wang is suspected of “forcible indecency” upon entering the room a second time, around 11:23 p.m. He then purchased condoms about 10 minutes later. But the ex-manager only collected the items, delivered to the front desk, at around 10 a.m. the next day, the police report said. Wang returned to Zhou’s room past midnight a third time, then a fourth to collect his umbrella.

Police said the client, surnamed Zhang, was also suspected of “forcible indecency” when he accompanied Zhou back to the dinner table after she vomited following excessive drinking on July 27. Zhou contacted Zhang early the following day — after the events involving Wang the previous night — and relayed her room number. Zhang entered Zhou’s room at 7:59 a.m. and again was suspected of “forcible indecency.” He left at 9:35 a.m., taking her underwear but leaving a package of unopened condoms, according to the statement.

Other details of the incident remain unclear, while Wang and Zhou weren’t available for comment Sunday. But beyond the specifics, the case has already triggered what many say is a long overdue examination of the ways Chinese women are too often treated at work: overlooked, objectified, forced to take part in male-dominated rituals like drinking with clients and brushed aside when reporting abuse.

Alibaba has moved to establish better protections for its employees even as the investigation continues. It’s created a hotline and a team of senior women executives dedicated to investigating sexual harassment complaints, and plans to release findings from the company’s own internal inquiry soon.

In a commentary about the incident, the Chinese Communist Party’s anti-corruption watchdog warned that “under the table rules” such as forced drinking for business purposes may lead to crimes.

Next post Is There A Best Business Plan?
Close
Menu