Free State Cigars will be a place where people can smoke, relax, chat and maybe even have a drink in a social setting, owner and operator David Steward envisions.

“I want this to be David’s living room where people come and enjoy themselves. They’re my guests,” he said.

Steward, who moved to Parsons from Overland Park earlier this summer, is finishing his business plan to open his cigar shop at 1720 Main St.

“I’m hoping it can be something where we have a cigar store, a lounge area,” he said. “I’m hoping to sell alcohol, but not as a bar. Have a standalone little, tiny liquor store in here that primarily serves people that want to buy something.”

He said people will be able to buy alcohol and cigars, and then they can either stay and smoke or leave.

“I want this to be upscale but approachable to Parsons and the entire area,” he said. “I want people to be able to come in and it be affordable. If they want to buy a $4 cigar and sit for an hour and enjoy themselves, great. If they want to come in, buy a $15 cigar and get a $40 bottle of bourbon, I want them to be able to do that, too. I want women to feel comfortable, too. I don’t want this to be just a bunch of guys sitting around telling obscene jokes.”

The cigar shop will be open to those age 21 and older. Once open, he hopes to set operating hours from 9 a.m. to 3 p.m. Tuesday to Saturday.

Steward said he felt like God led him to the community.

“I have a heart for ministry, and when I get this up and running, I do hope that it’s a place that through my words and my actions people see what I believe,” he said. “I know that to a lot of folks it might sound like an oxymoron, a cigar shop that is a ministry. But for me, I think meeting people wherever they are is the right thing to do.”

He plans to open the cigar shop in November, but that isn’t solidified yet. He is in the process of obtaining all the permits and variances to open.

“With the need to work with a contractor to do things, to make sure the city approves, getting licenses and all, I am subject to timelines that are beyond my control,” he said. “If I could, I’d like to be open in November.”

Jim Zaleski, economic development director for the city of Parsons, said this will be a great addition to downtown.

“It is unique,” he said. “Parsons will have the only one in Southeast Kansas. That’s what we want. That’s exactly what we are looking for,” he said.

“It’s just another opportunity to have something to do on our Main Street, a nice, classy-orientated place like that,” he said.

Steward will live in the building’s upstairs apartment with his dog, Quigley, a blue heeler. Quigley will frequent the cigar shop downstairs, Steward said.

“I hope people will want to take pictures with him and post them,” he said. “I want people to think of that cigar store that has a dog in it. It would make me happy.”

He said one of the best things about smoking cigars is the social aspect.

“Most people who enjoy cigars aren’t working, aren’t doing something. You might see somebody mowing their yard and have a cigar in their mouth, but that’s atypical. I don’t like smoking alone. I prefer to have a cigar and enjoy the company of people.”

Steward said he will offer premium cigars with various blends.

“So my initial offerings are going to be things that I enjoy,” he said.

He said he is working on getting contracts with various cigar companies such as Oliva Cigars and Rocky Patel Premium Cigars.

“I did not say cigars are good for you,” he said. “You’re still getting a massive hit of nicotine, and there are people who inhale, which I don’t understand. Nobody I know inhales.”

In addition to the shop, Steward said he hopes to offer classes for people to learn more about cigars, like a cigar 101 class. He also hopes to have live music at the shop.

Opening this business has been a dream of Steward’s for a while. He and his late wife discussed opening a shop after they retired. He lost his wife to cancer two years ago.

“She and I had talked about doing something like this when we retired, and through a series of things that happened over the last few months, I decided to go for it now,” he said.

Moving from a corporate job at Epiq in Kansas City to Southeast Kansas has been a great transition for Steward.

“It’s been everything I hoped for and more,” he said. “I’ve been going to First Baptist Church down the street and my initial plan was to try a bunch of churches. Those guys have been so doggone friendly that I keep going back.” 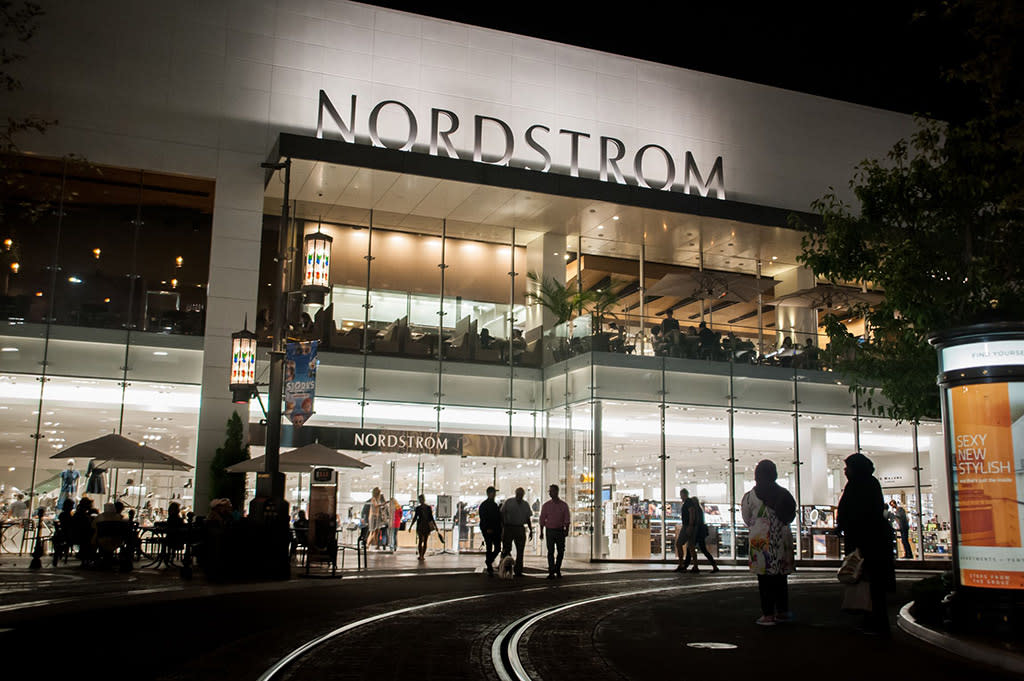 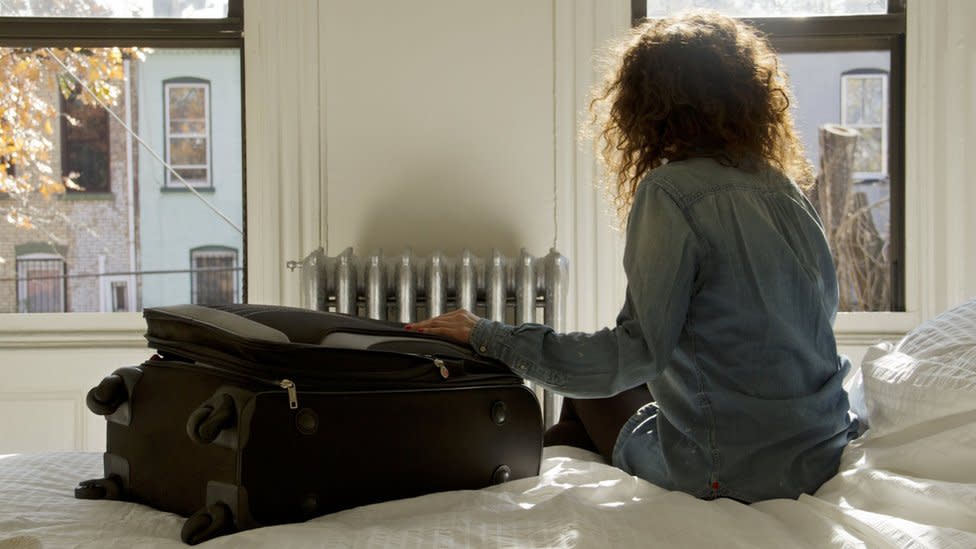