The Government was on Tuesday accused of causing confusion over whether people should self-isolate if “pinged” after No10 slapped down a minister who said it was up to individuals to make an “informed decision”.

In the face of the “pingdemic” hitting Britain, London minister Paul Scully urged people to continue using the contact tracing app but stressed it was up to individuals and their employers whether to self-isolate.

“You legally have to isolate if you are contacted by the NHS in terms of contact tracing or if you’re claiming self-isolation payments,” he told LBC Radio. “But the app is there to allow you to make informed decisions. It should be there for the employer and employee to have those sorts of conversations.”

He repeated the message on ITV’s Good Morning Britain and on Times Radio. However, just hours later Downing Street firmly distanced itself from Mr Scully’s remarks. A No10 spokesman said: “Isolation remains the most important action people can take to stop the spread of the virus. Given the risk of having and spreading the virus when people have been in contact with someone, it is crucial people isolate when they are told to do so, either by test and trace or by the NHS app. Businesses should be supporting employees to isolate, they should not be encouraging them to break isolation.”

The “mixed messaging” came after more than 500,000 people were pinged in a week and shops and pubs have had to close because of staff shortages.

“The Government continues to make it up as they go along,” said shadow health minister Justin Madders. “Yet again there is more confusion and incompetence from the Government at the expense of public health.”

MPs have also faced criticism after the Government ditched mandatory mask wearing, only for Mayor Sadiq Khan to keep them compulsory for TfL, and over a U-turn on “vaccine passports” which will be introduced for nightclubs and other large venues in the autumn.

After Mr Scully’s comments, John Edmunds, professor of infectious diseases at the London School of Hygiene and Tropical Medicine and a member of the Sage advisory group, expressed concern over watering down guidance.

He said: “Contact tracing and isolation play an important role in stopping cases getting out of control and preventing deaths. It’s important we maintain these measures as stringently as we can.

“We have one of the highest rates of cases in the world right now. The NHS has been under strain for a long time and they are busy trying to catch up on operations and are very, very busy. So to put them under more pressure now is going to be awkward.”

Professor Sir Jonathan Montgomery, who chaired the ethics advisory board for NHS on its contact tracing app, said: “When we had no protection the risk was the same for everybody. If that risk is now reduced because someone is double vaccinated it feels as though we need more sophisticated advice.

“If we are visiting an elderly relative or a cancer patient, then take the ping seriously but if you are doing something relatively Covid-friendly, then maybe make a different decision.

“The Government needs to do more to help us make better decisions.”

Ministers in the Business Department have written to major manufacturers emphasising that staff are not legally obliged to isolate if “pinged”. They were stressing that the app is only an “advisory tool”.

The “pinging” self-isolation rules have been relaxed for frontline NHS and social care workers, as well as certain “key” sectors such as food and energy supplies. Last night Boris Johnson had stressed the importance of self-isolation as “one of the only shots we have got left in our locker to stop the chain reaction of the spread of Covid” following the lifting of England’s restrictions.

“I’m afraid that at this stage it’s simply a consequence of living with Covid and opening up when cases are high in the way that we are,” he said. 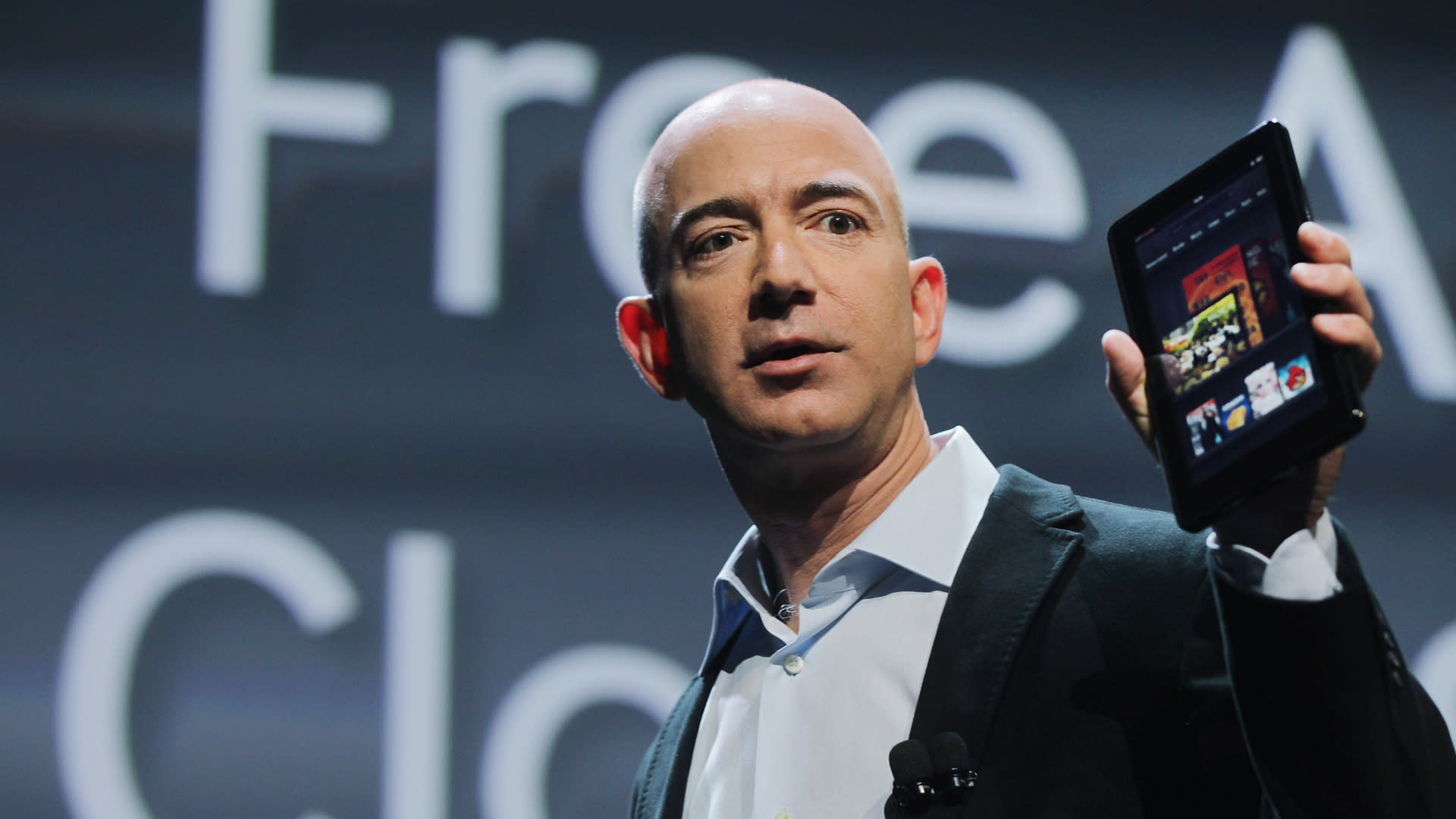 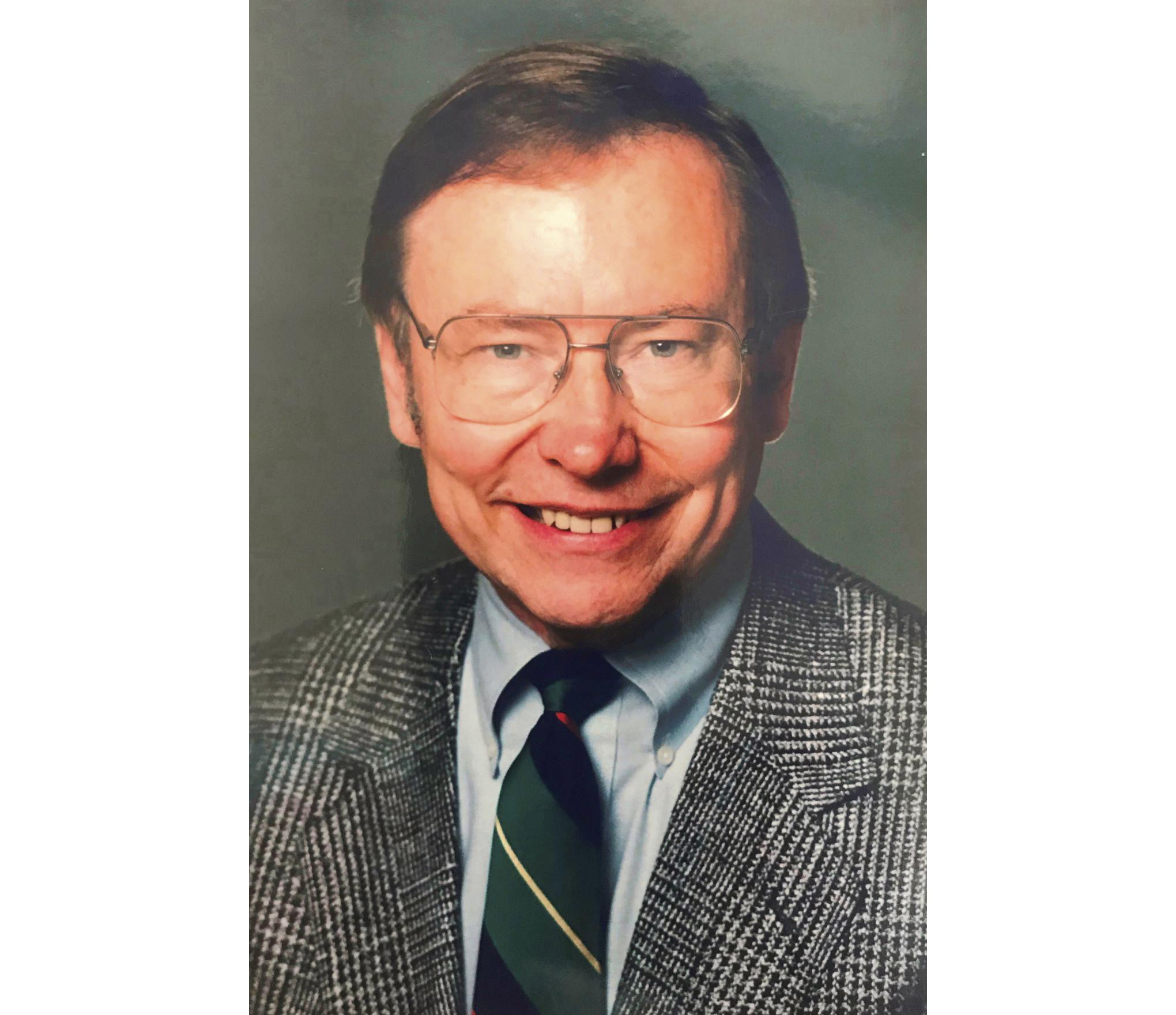