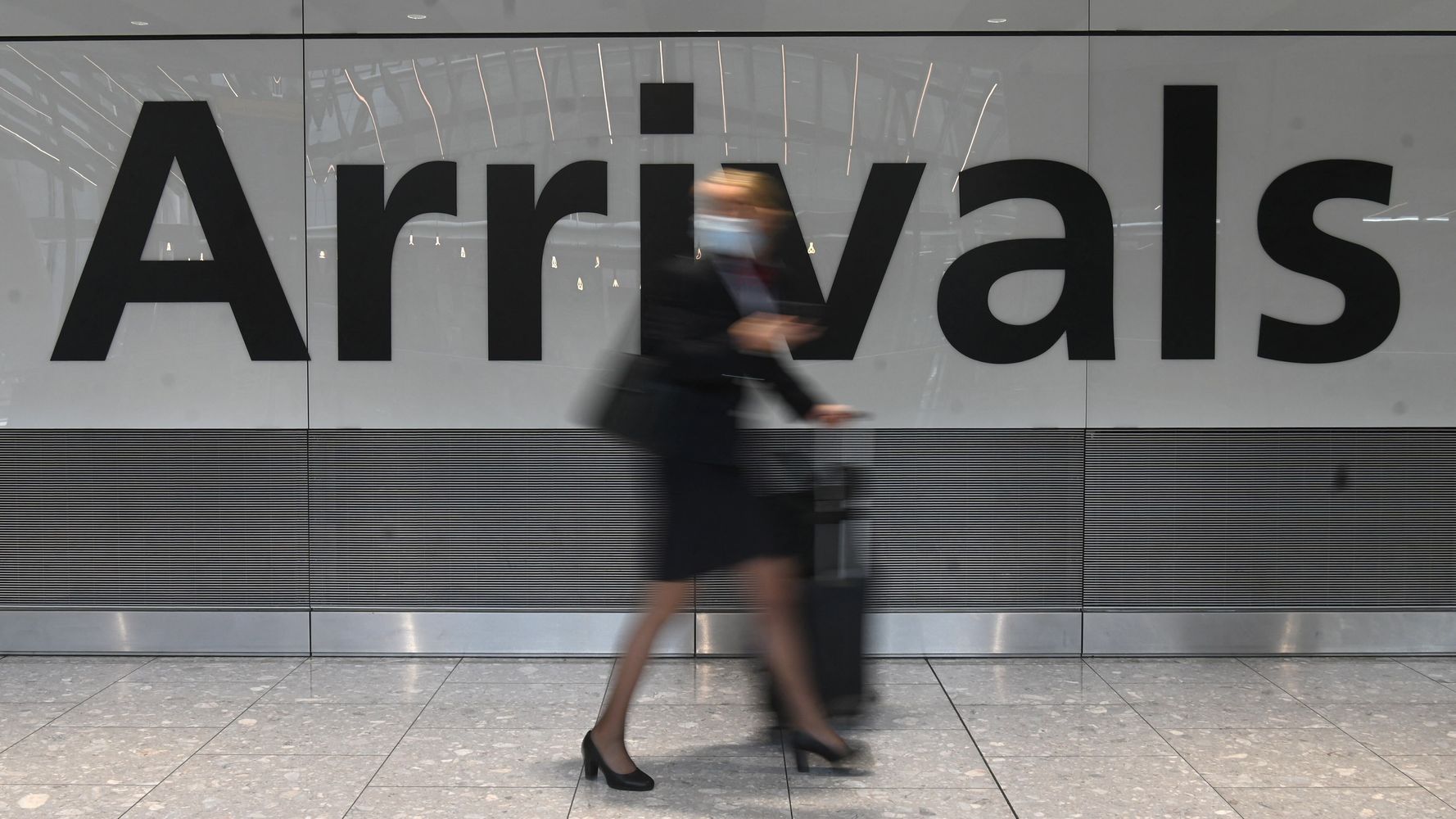 U.S. and European Union nationals who are fully vaccinated against COVID-19 will be able to travel to England without the need to quarantine, ministers have decided.

The move, which will potentially allow family and friends to see each other for the first time in 18 months, was approved by the Covid-O operations committee of the cabinet Wednesday morning, sources confirmed to HuffPost UK.

Under the plan, the UK government will formally recognize American vaccine certificates, including paper versions, as well as EU versions that confirm someone has had their full dose of the vaccine.

The Scottish and Welsh governments will have to decide separately on their own arrangements, but it is expected that Wales at least will follow suit.

Under the plan, U.S. and EU citizens will no longer need to quarantine for 10 days when travelling to Britain from “amber list” countries, a requirement that was ditched for fully inoculated British citizens on July 19.

Both Prime Minister Boris Johnson and Chancellor Rishi Sunak believe that the failure to find a way to recognize foreign shot records means the UK has lagged behind the EU in being ready to restart international travel.

Conservative MP Sir Roger Gale welcomed the move, telling BBC Radio 4’s World at One program that “for a travel industry on its knees this could not be better news.”

The deputy leader of the opposition Labour Party, Angela Rayner, described the plan as “reckless,” suggesting it would make it easier for even more infectious new variants to arrive in the country without proper checks.

“At the moment, everybody wants to go on holiday and get back to normal as quickly as possible, but this is reckless,” she told Sky News.

“We know that the Delta variant came into this country and delayed the lifting of some of the restrictions and caused infections here. We need to make sure that we’ve got proper data-driven analysis, and that we look at an international passport for vaccines.

“And we also know that people who have had the vaccine, of course, can still get the virus, so a testing regime is very important and crucial as well.”

Research from the World Travel and Tourism Council suggests the British economy is losing £639 million ($886 million) a day because of the squeeze on inbound tourism.

Transatlantic travel in particular has been hard-hit and this week the Biden administration continued its ban on incoming visitors.

The White House cited the need to keep out the Delta variant of the virus that has swept across the UK and the rest of Europe.

There is a hope that the shift in recognizing American certification will pave the way for a reciprocal deal that allows fully vaccinated Brits to travel to the U.S. from later this year.

Transport Secretary Grant Shapps has previously pointed out that the U.S.’s lack of a national digital COVID passport presents challenges, especially with several individual states having paper-based records instead.

But a compromise has been reached to allow U.S. vaccine cards to be used as proof of immunization.

″[It] has also opened up possibilities for us to look again at international travel, and I know, whether it’s businesses or individuals that want to go on holiday, that would be an important step.”

The Welsh government’s current advice is against foreign travel of all kinds, whereas the UK government has in place its “traffic light” system to allow tourist and other travel.

Paul Charles, chief executive of travel consultancy The PC Agency, claimed allowing fully vaccinated U.S. and EU citizens to enter the UK without going into quarantine “would finally be the dawn of a consistent global policy.”

The latest change will coincide with plans to allow British citizens who have been fully vaccinated overseas to register their vaccination status with their doctor to avoid quarantine. 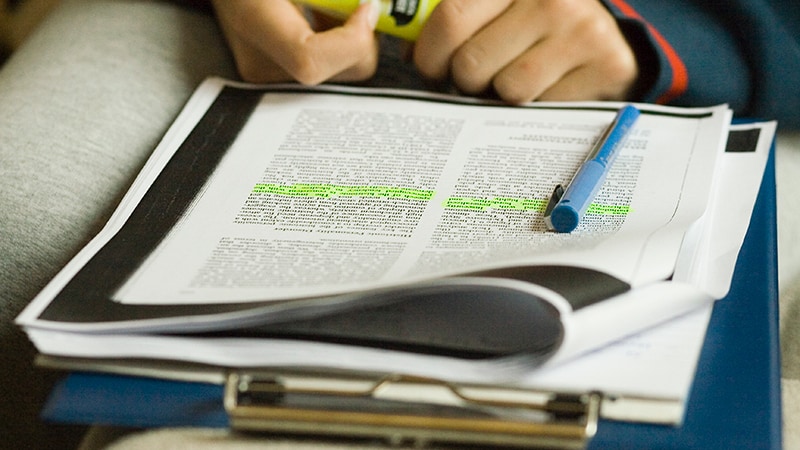 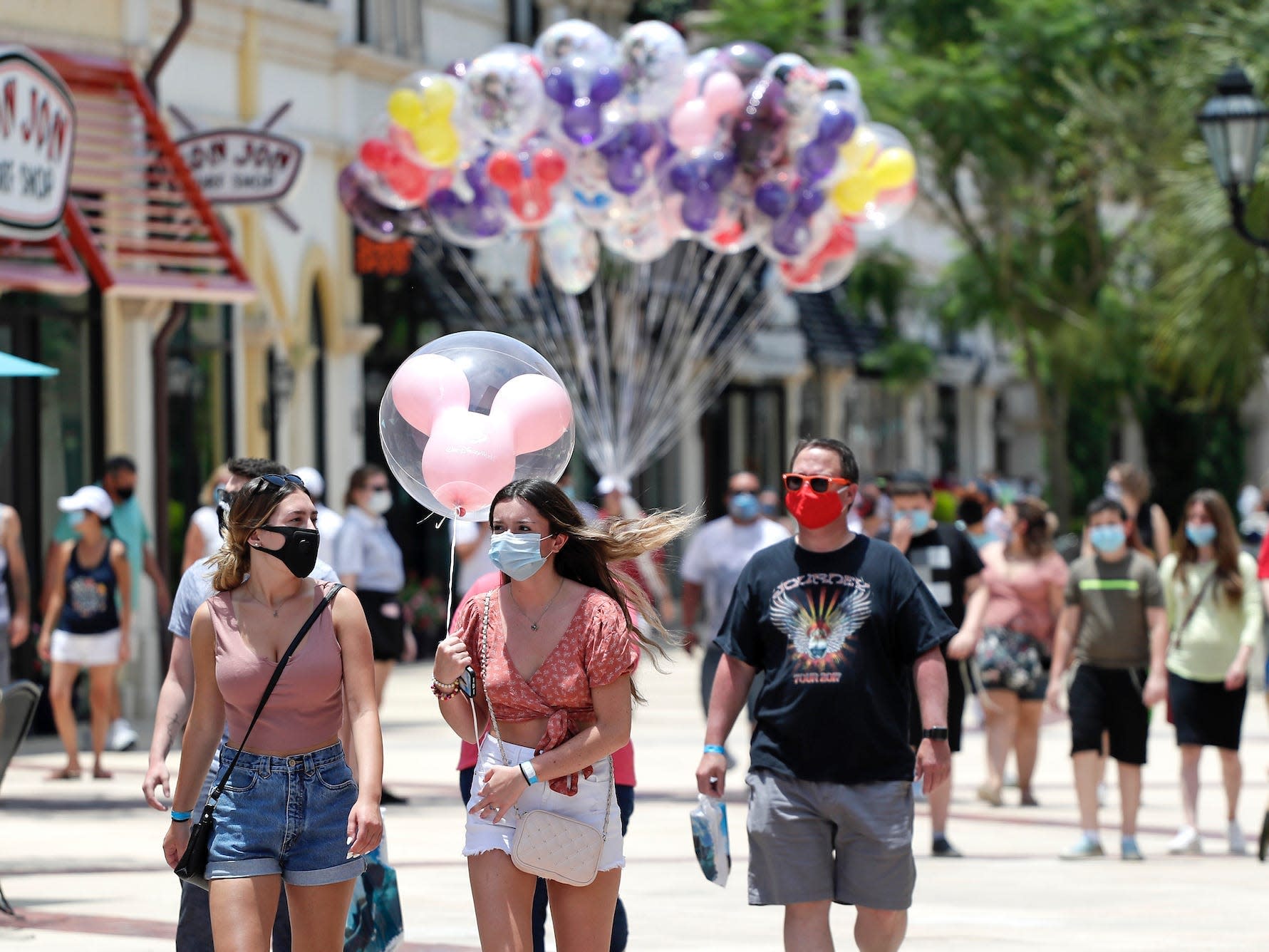