Just when General Motors makes strides in one area, it must sacrifice in another as the auto industry continues to battle a worldwide shortage of semiconductor chips used in many car parts.

But starting Monday, GM must idle four of its North American plants that build midsize SUVs — including Lansing Delta Township Assembly — for two weeks due to the chips shortage.

GM plant workers say there are tens of thousands of midsize SUVs parked, awaiting chips to complete production and ship to dealers, but a GM spokesman declined to comment on specific numbers saying the situation changes daily.

In an internal notice to GM workers obtained by the Free Press on Thursday and confirmed by GM, the automaker will idle the following plants starting Monday through July 26:

Additionally, at CAMI Assembly in Ontario, where GM builds Equinox, GM will extend downtime to Aug. 16. CAMI was supposed to resume production next week following its scheduled two-week summer shutdown.

GM confirmed its full-size pickup plants in Flint; Fort Wayne, Indiana; and Silao, Mexico, as well as full-size SUV production in Arlington, Texas, are all running regular production, which is three shifts.

A worker at Lansing Delta Township plant told the Free Press there are about 15,000 vehicles parked, awaiting chip parts to complete production and ship to dealers. The worker asked to not be identified because he is not authorized to speak to the media.

More:MSU gets a cash windfall from GM as the automaker parks unfinished cars

The news surprised and disappointed some workers at Spring Hill Assembly.

“We’ve been working nine hours a day and weekends, just reduced us back to eight hours this week and canceled Saturday and Sunday,” said an assembly line worker at Spring Hill. “We’ll finish out this week with over 10,000 cars in repair waiting on chips.”

The worker asked that his name not be used because he is not authorized to speak to the media and fears retaliation.

“The three SUVs we’ve been building here are way up in sales, so it’s kind of disappointing,” the worker said.

“The global semiconductor shortage remains complex and very fluid,” said GM spokesman David Barnas. “But GM’s global purchasing and supply chain, engineering and manufacturing teams continue to find creative solutions and make strides working with the supply base to maximize production of our highest-demand and capacity-constrained vehicles, including full-size trucks and SUVs.”

Barnas said GM expects this to be “a near-term issue.” GM CEO Mary Barra has said the automaker expects the chip shortage to start to improve before the end of the year.

But last month, GM’s CFO said the chip shortage and rising inflation will increase GM’s expenses during the second half of the year by up to $3 billion.

Since early this year the auto industry has had to either idle assembly plants or build vehicles shy of all the parts and then park them to await the arrival of chips. The result is comparatively empty dealer lots.

The chips, made mostly in Taiwan, are used in a variety of electronics. They are in tight supply after demand for them rose during the COVID-19 pandemic as people bought laptops and other personal electronics that also use them. The chips go into a variety of car parts.

More:Everything you need to know about the chip shortage that’s plaguing automakers

In early June, GM promised its dealers that “help is on the way” by foregoing typical summer shutdown at most plants and redirecting chips parts to vehicles that are in-demand and awaiting parts. At that time, GM said shipments of Colorado and Canyon will increase by about 30,000 total units through the week of July 5.

GM came close. Shipments of the midsize pickups “Increased by about 30,000 from mid-May through July 14, as the team completed dynamic vehicle testing on units held at the plant due to semiconductor disruptions,” Barnas said.

He called it “incredible work by the team at Wentzville to hit the 30,000 targeted commitment and prepare the plant for launch changeover at the same time.”

He said production of the vehicles at Wentzville will resume as planned on Monday following its scheduled downtime to retool the plant to build the next-generation midsize pickups.

Besides building vehicles shy of parts and parking them to await the parts, GM is also building some vehicles without certain parts and knocking off some money from the sticker price. GM said earlier this week it will make some SUVs without a wireless phone charging feature.

In March, GM said it will build certain 2021 light-duty full-size pickups without a fuel management module until the end of the model year in late summer. The result is those affected pickups will not achieve top fuel economy performance.

In June, GM said certain full-size SUVs and pickups will not contain Automatic Stop/Start, the feature that turns off the engine when a driver stops at an intersection and then automatically restarts it when the driver steps on the throttle. 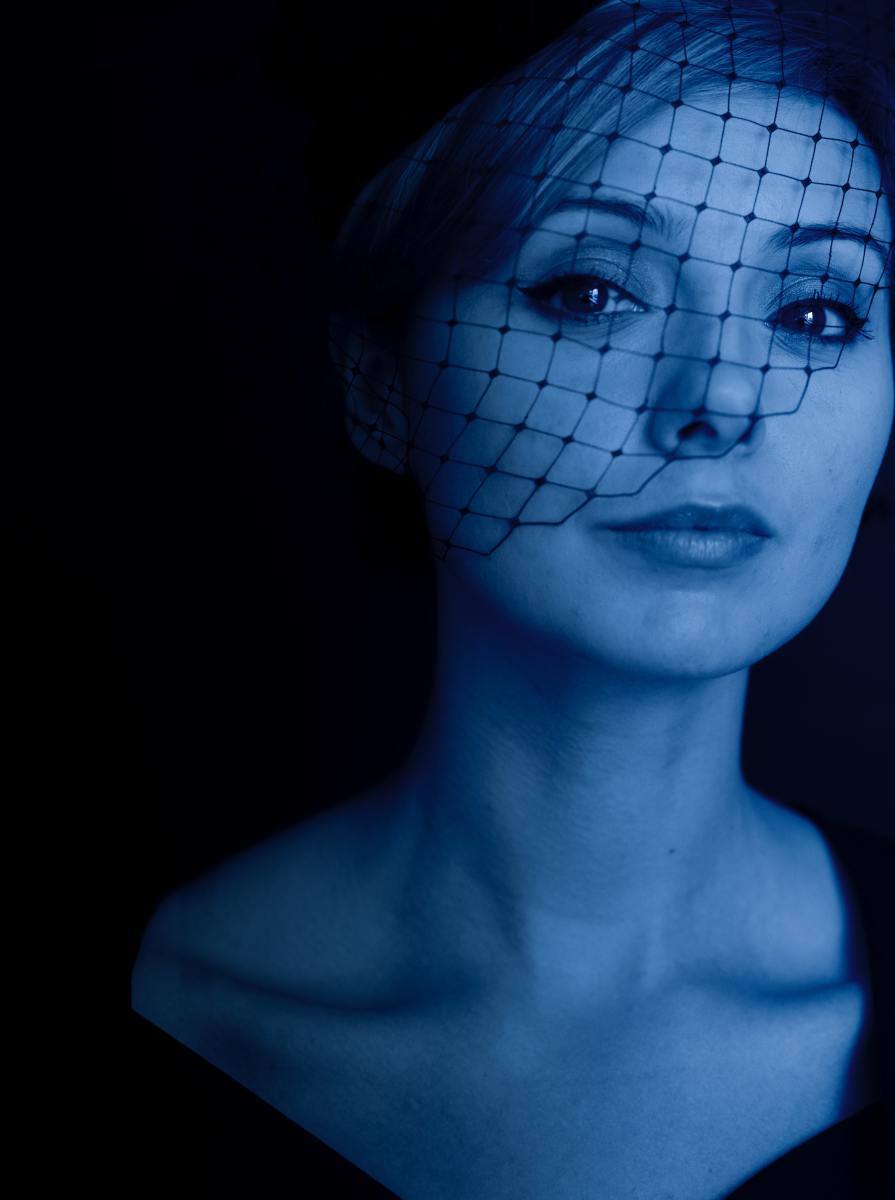