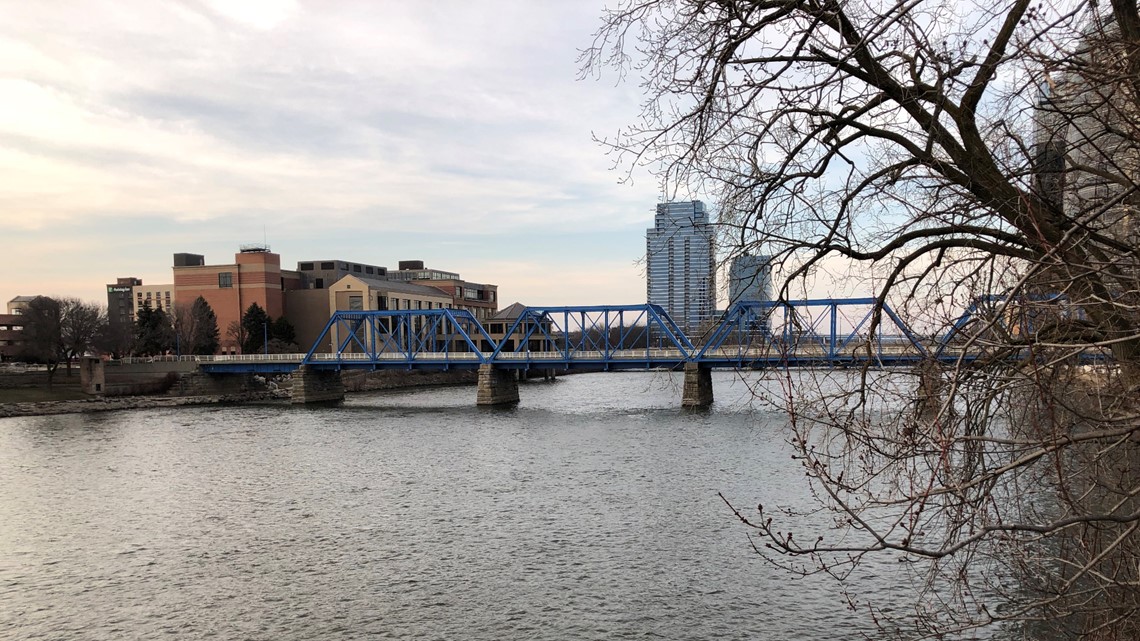 With leisure travel picking up, next step is attracting conventions.

GRAND RAPIDS, Mich. — GRBJ – The hospitality and entertainment industries were arguably the most affected industries in the country during the heart of the pandemic, but for Doug Small, president of Experience Grand Rapids, there is a sense of recovery currently taking place.

“Once the vaccination became available to all, people’s confidence in travel began to rise dramatically,” he said. “Our leisure travel — people coming to Kent County on weekends — dramatically increased. We’ve had several weekends in June — Friday and Saturday nights — where our entire county is running 82-83{8a924211cc822977802140fcd9ee67aa8e3c0868cac8d22acbf0be98ed6534bd} occupancy in hotels, and that is driven by leisure travel, people saying, ‘You know what, we have to get away.’”

Along with leisure travel, Small credits youth and amateur sports tournaments with being significant hospitality drivers. He praised Mike Guswiler, the president of the West Michigan Sports Commission (WMSC), which is focused on attracting sporting events and tournaments to Kent County.

“Mike Guswiler and his team at the sports commission have done a great job of keeping those tournaments alive and those have really helped us,” Small said. “The governor did not open up the state for conventions until July 1, so we were not allowed to have any groups up until July 1 and those sports groups — especially those playing outside — were able to (be here) so that helped.”

Although leisure travel is returning to Kent County, one sector that is rebounding more slowly is meetings and conventions. Small said last year during the pandemic, he and his team were able to do consumer trade shows, put together site inspections and showcase the city for companies and organizations to potentially host conventions and meetings here.

“Everyone knew we were going to come up out of this and some convention planners were still planning future meetings,” he said. “They couldn’t just wait and say, ‘Maybe we will wait until the next 12 months.’ They had to plan several years out, so business was still being done, albeit at a snail’s pace. But we continued to stay in front of our consumer base throughout the pandemic and keep them updated on what is going on in Grand Rapids, such as what our businesses are doing to provide a low-risk environment for them to return.”

Small said more than 500 groups canceled conventions and meetings that were to be held between March 2020 and now. Prior to the pandemic, there were 110 groups scheduled to come to Grand Rapids in 2021 and approximately 300 countywide. Some groups were able to rebook their events for the future, however, and others still will make their way to Grand Rapids this year.

Small said between July 19 and Dec. 27, Experience Grand Rapids has 30 organizations currently booked for events in downtown Grand Rapids. These events are projected to attract 56,225 people and fill 24,529 hotel rooms.

“Now you know why I am feeling a little confident,” he said. “The hardest hit was our Kent County hospitality industry downtown. They rely on group business and individual corporate travelers. Both of those things are the slowest to come back. The first thing to come back in our market is our leisure travel and youth and amateur sports tournaments.”

One business that has struggled during the pandemic is the live music and events venue Seven Steps Up in Ottawa County’s Spring Lake.

“We had to decline private events during the shutdown as they were always asking, ‘How many guests can we have six months from now for our event?’” said owner Gary Hanks. “There was no way to answer a question like that.

“Sixteen months with no income and still trying to pay bills is/was very painful. We had to refund thousands and thousands of dollars in ticket refunds for shows that got canceled/postponed. A few weeks ago, we received Shuttered Venue Operators Grant emergency funds. Otherwise, we would have had to permanently shut down. Many venues in the country haven’t survived.”

As Hanks and his business slowly recover from the pandemic, he said it has made him reconsider how he does business.

“We really want to concentrate on being a live music venue and not a wedding/private event venue,” he said. “We invested in a large modular outdoor stage and trailer and started a company called Seven Steps Up Stage Rental. We’ve been able to rent it out eight times in the last two months. So far, though, we haven’t used it ourselves.”

Hanks said he hopes to “squeeze in a few short-notice, pop-up outdoor shows” this year.

►Make it easy to keep up to date with more stories like this. Download the 13 ON YOUR SIDE app now. 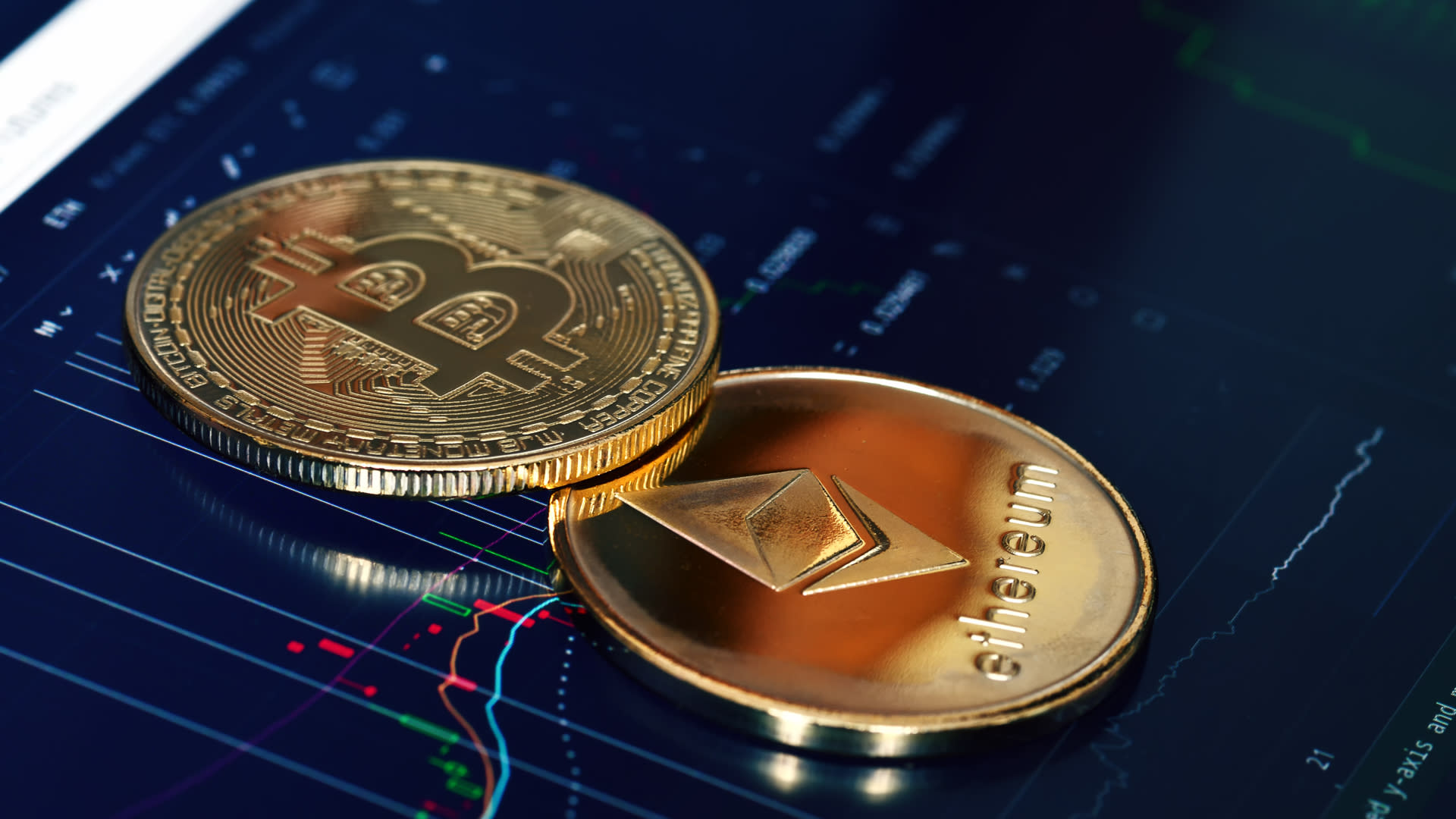