Gregg Wallace knows a lot about success – but he also knows a thing or two about failure.

He has been co-presenter and judge alongside John Torode on BBC’s Masterchef since 2005.

But before he became a familiar face on television, Peckham-born Gregg worked in Covent Garden market as a fruit and veg seller from the age of 15.

And following a brief stint as a salesman, Gregg, 56, started a business in 1989 called George Allan’s Greengrocers.

His first break in broadcasting came on the BBC Radio 4 show Veg Talk, which he co-hosted.

And in 2002, he would land the gig of hosting Saturday Kitchen, before he was replaced by Anthony Worral Thompson the following year.

Get all the biggest showbiz news straight to your inbox. Sign up for the free Mirror Showbiz newsletter

Now, Gregg hosts a variety of food-related TV programmes, including Inside the Factory on Wednesday nights on BBC Two, where Gregg excitedly traces the relentless 24-hour production lines that produce our favourite products.

He writes for Good Food and Olive magazine, and is managing director of a mail-order business, Gregg’s Veg.

According to Celeb Worth, Gregg’s net worth is a staggering £3.5 million, while BBC salary figures show he was paid £250,000 in 2016 just for his MasterChef work.

His Greengrocer business also had a turnover of £7.5 million at its peak, according to Personally Speaking Bureau.

But while Gregg has experienced many business successes, he has not been without failures.

His restaurants Gregg’s Bar and Grill in Bermondsey, which launched in 2012, and Wallace and Co in Putney, which opened in 2010, both closed in 2014.

And it’s not just business breakdowns Gregg has experienced in his lifetime – he has also been divorced three times.

Gregg was just 24 when he met his first wife Christine, who he married in an impromptu ceremony in 1991, celebrating afterwards with a slap-up meal in a pie and mash shop nearby.

But their matrimony lasted just six weeks, and in his autobiography Gregg joked that the marriage was “possibly the shortest marriage in the world”.

While coping with their split, a heartbroken Gregg turned to booze – reaching for the bottle as early as 10am.

“All I wanted to do was go somewhere and die.

“Yet I ordered a gin and tonic, knocked that back, and felt instantly better. Then I had another one and thought, ‘Oh, this is an issue.'”


Gregg Wallace with ex-wife Denise, who is the mother of his two eldest children
(

Gregg met his second wife Denise, a pastry chef, in 1993, and they welcomed their son Tom together the following year.

Their daughter Libby was born in 1997, and the couple got married two years later.

Gregg and Denise were married for five years but they divorced in 2004.

He then met his third wife, Heidi Brown, via Twitter in 2009.

Heidi, a biology teacher who is 17 years Gregg’s junior, exchanged messages with him on the social networking site, and their relationship moved quickly, moving in together within four months.

In January 2011 they married in a lavish ­ceremony at the five-star Coworth Park hotel in Ascot, Berkshire, selling the pictures in a £60,000 glossy magazine deal.

He recently overhauled his lifestyle and shed the pounds

However, the marriage was short-lived, and they separated just 15 months later.

“Heidi was perfect,” said Gregg, shortly after their split.

“It’s not often you find a model who’s also a ­biology teacher. She had everything, beauty and intelligence. I still love her and if it were up to me we’d still be ­together.

“When we split up I went into therapy because I was very upset.”

But Gregg would strike it lucky on Twitter again when Anne-Marie Sterpini, 21 years his junior, tweeted to ask him if duck and rhubarb really went together.

The pair hit it off, and got engaged in December 2014, marrying at Hever Castle in Kent in August 2016.

Speaking on the White Wine Question Time podcast, Gregg gushed: “I won the Euro Millions the day that young lady walked into my life. She popped up my timeline on Twitter.”

He added: “What has love taught me? That it is an absolute game of chance and that is it. It is a complete and utter lottery. I am very fortunate I got the winning ticket.”

Gregg and Anne-Marie welcomed their son Sid in May 2019, and Gregg’s older children Libby and Tom, who are both adults, were at the hospital when Sid was born.

And it’s Anne-Marie and Sid that Gregg credits with inspiring him to lose four stone.

“Having my baby boy made me want to be fit and strong. I can now go for long walks, which I wouldn’t have been able to do before,” he told Closer.

“Anne being younger than me was even more of an inspiration to be fit.

“You can have an old husband but she didn’t have to have a fat, old husband.”

But Gregg has no issue with poking fun at his age gap with Anne-Marie.

He had the Loose Women panelists in hysterics when he appeared on the show last November.

Panelist Judi Love asked: “Gregg, we know you have a lovely little baby – what is it like being a dad now?”

Gregg quipped back: “You haven’t met Mrs Wallace, but I was really pleased when she had a baby because it’s someone at home more her own age to talk to!”

“We’ve got Libby, who’s 23, who lives here, and she and her brother Tom, who’s 26, were both at the hospital when their baby brother was born – isn’t that lovely?”

Do you have a story to share? Email [email protected] 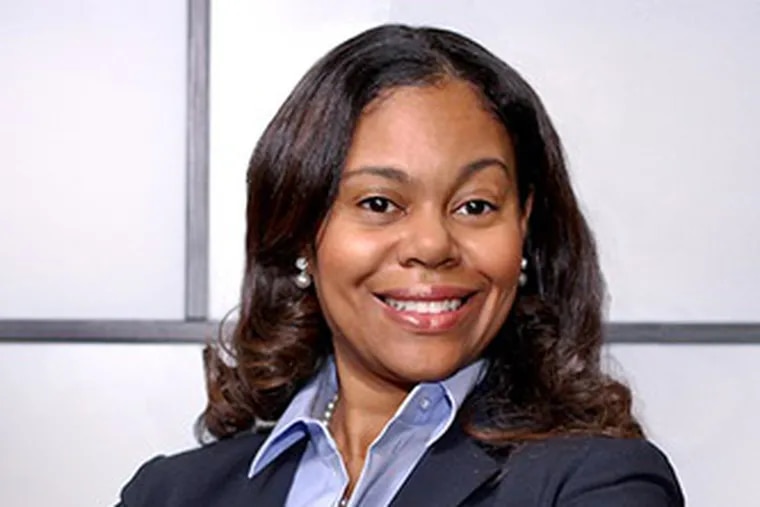 Next post For Biden and senators, a sense that ‘world was watching’
Close
Menu