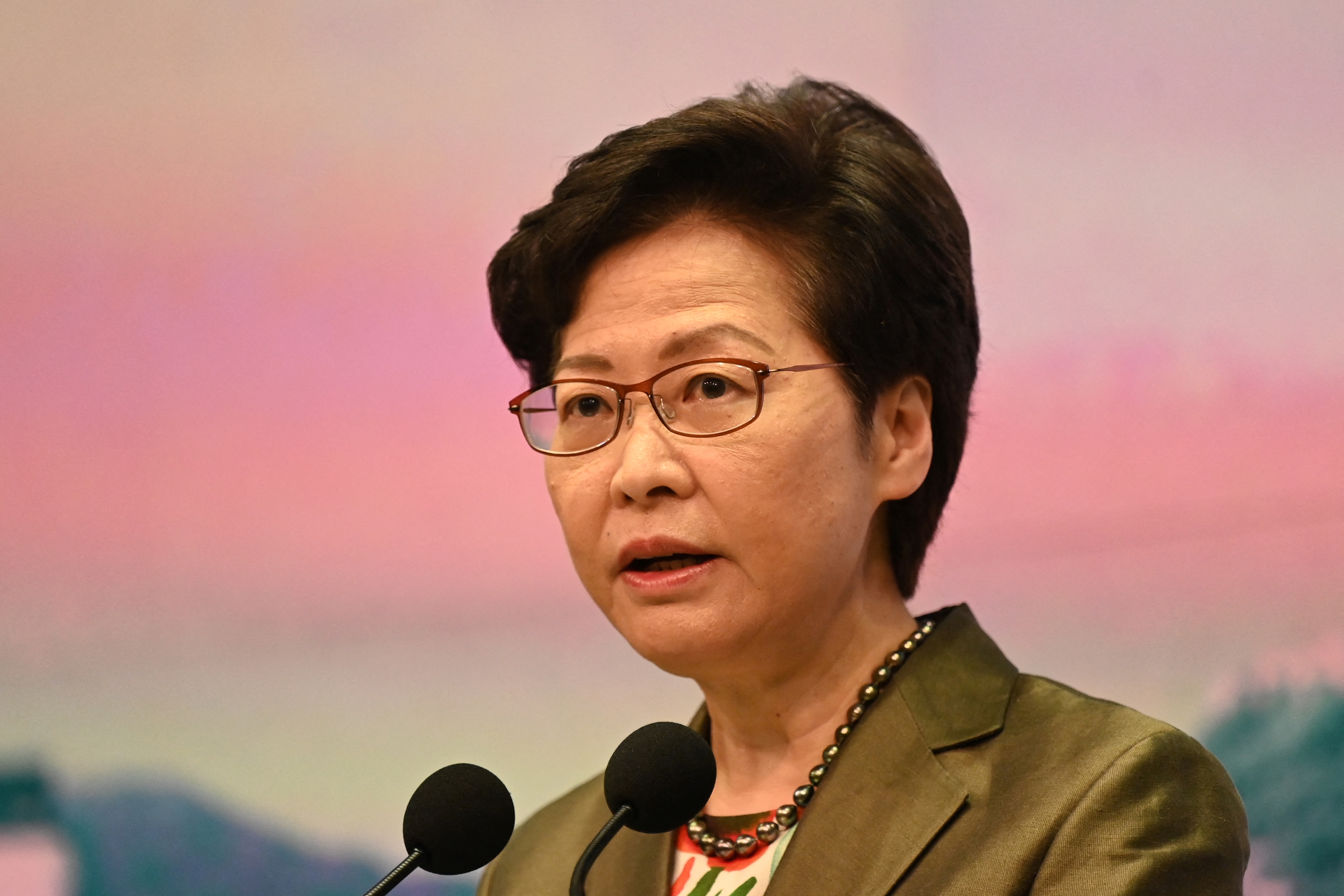 
A press watchdog group released a list Monday of 37 world leaders who “crack down massively” on press freedom.

Carrie Lam, the Hong Kong Administrative Region’s chief executive, was included on the list by Reporters Without Borders, known by its French initials RSF.

The report said Lam has “proved to be the puppet of Chinese President Xi Jinping, and now openly supports his predatory policies towards the media,” noting the recent closure of the Apple Daily newspapers and the jailing of its founder, Jimmy Lai.

The chief of RSF urged governments to disavow the methods used by these leaders, who he deemed “predators,” and to embrace the work of the independent press.

“We must not let their methods become the new normal,” RSF secretary-general Christophe Deloire said in the report.

For more reporting from the Associated Press, see below:

This was the first time in five years that the watchdog has published its press freedom predator’s list.

Lam was joined on the predator list by Sheikh Hasina, Bangladesh’s prime minister since 2009.

“Her predatory exploits include the adoption of a digital security law in 2018 that has led to more than 70 journalists and bloggers being prosecuted,” RSF said.

The report said Hungarian Prime Minister Viktor Orban “has steadily and effectively undermined media pluralism and independence since being returned to power in 2010” by using “varied predatory techniques.”

“The methods may be subtle or brazen, but they are always efficient,” the report said, citing control over 80 percent of the media via purchases by oligarchs close to Hungary’s ruling Fidesz party. Private media in Hungary are discriminated against in access to information and government advertising and denigrated as purveyors of “fake news,” the report said.

Lashing back, Hungarian government spokesman Zoltan Kovacs slammed the France-based RSF, saying “they should be called ‘Fake News Without Borders.'” Tamas Deutsch, a founding member of Orban’s Fidesz party and a European Parliament lawmaker, wrote on Facebook that the report was the part of “the latest wave of attacks against Hungary.”

“His repressive methods include spying and threats that have sometimes led to abduction, torture and other unthinkable acts. Jamal Khashoggi’s horrific murder exposed a predatory method that is simply barbaric,” the RSF report said.

Khashoggi was a Saudi journalist who visited the kingdom’s consulate in Istanbul to procure documents to marry and was brutally slain inside it in 2018. 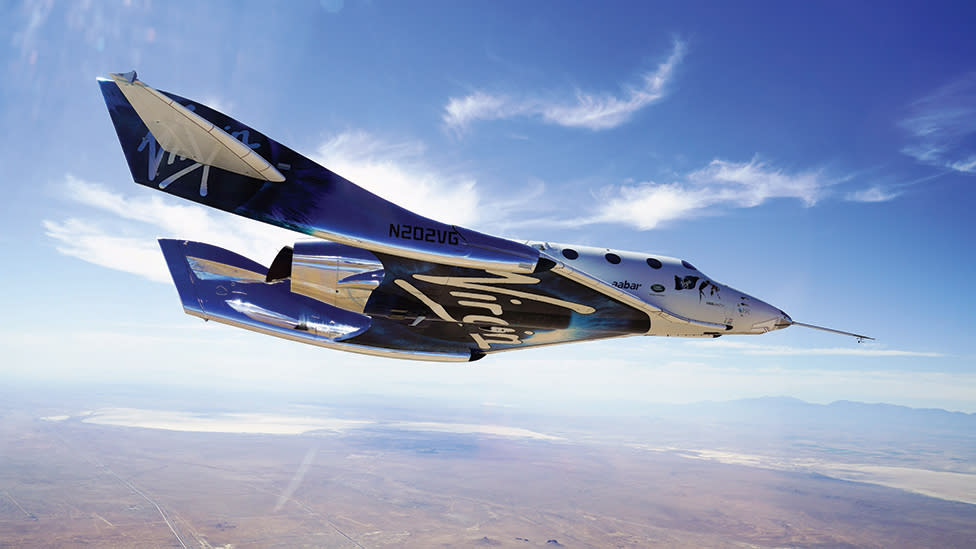