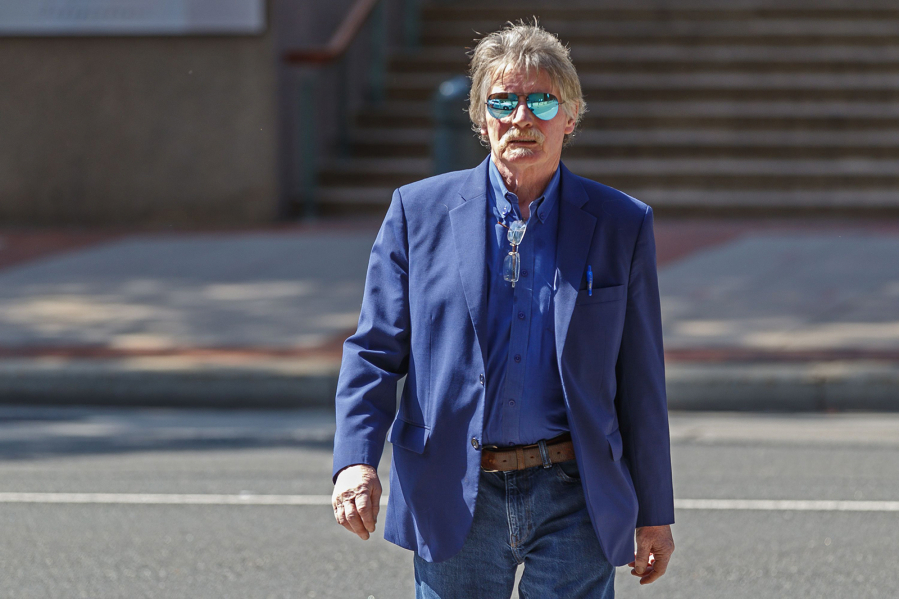 
Absent an admission of discrimination by the defendant, plaintiffs mostly present circumstantial evidence in these cases and many times the cases turn on issues of credibility. Plaintiffs often lack hard evidence to convince judges or juries of their claims, Hawkins said.

“The defendant pressed his luck against an unfortunate set of facts,” she said.

Lloyd, who launched his business out of a garage at his mother’s home in Huntingdon Valley, Pa., in the 1980s, manufactures smoke and fire dampers for ducts in big buildings. Dampers inside ducts protect buildings against spreading smoke or fire with louvers that snap shut.

Besides this court fight, Lloyd has also been at war with the Occupational Safety and Health Administration (OSHA) over his workers’ safety. The agency had inspected or fined Lloyd Industries in 2000, 2002, 2005, and 2008, as well as in 2014, generating more than 7,000 pages of documents, The Inquirer reported. They show that Lloyd failed to comply with safety precautions that he agreed to in settlements with OSHA, such as testing for factory noise and installing guards on machines, even as amputations and related injuries became a growing concern.

The OSHA complaints came to a head in April 2019 when a federal jury found that Lloyd retaliated against two employees when he fired them in 2014 and 2015 for cooperating with OSHA inspectors. OSHA was investigating an accident that caused one worker to have parts of three fingers “crunched off” by a steel-bending press. The worker, Josh Elbode, 21, said the press was malfunctioning at the time.

U.S. District Judge Mitchell S. Goldberg ordered Lloyd to pay the former workers $1,047,399 in back wages and punitive damages. Lloyd appealed and the parties settled for $500,000 last March, according to a settlement agreement between the government and Lloyd. As part of the settlement, Lloyd continued to deny the allegations in the suit. 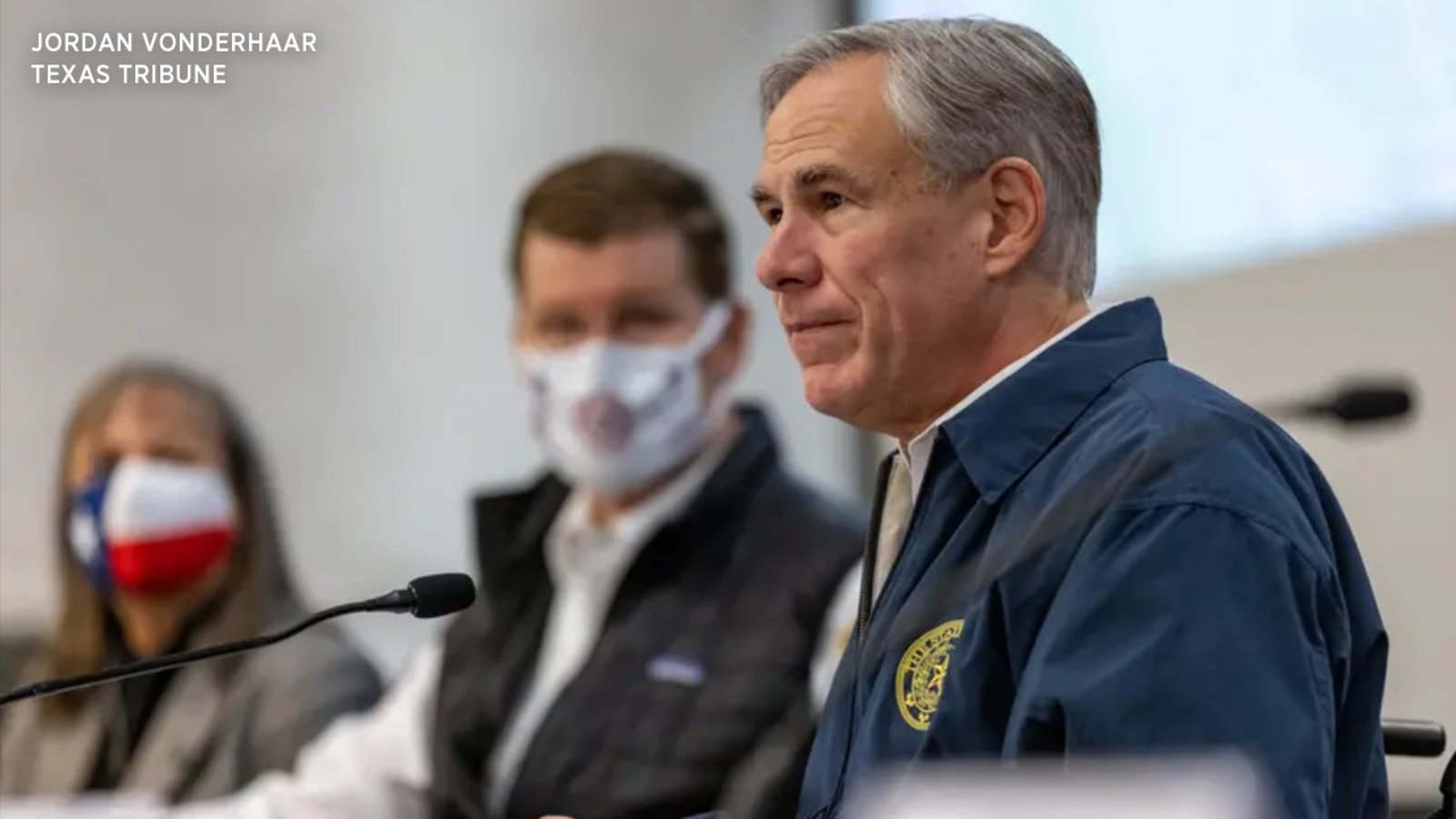