MUMBAI (Reuters) – Direct financing or monetisation of the government’s fiscal deficit by the central bank has several downsides, Reserve Bank of India Governor Shaktikanta Das said in an interview with newspaper Financial Express published on Thursday.

“This (creating new money to finance the deficit) was done away with as part of the economic reforms … and it was further repudiated when the FRBM Act was enacted,” Das told the paper.

He added that the RBI’s role as the government’s debt manager had helped quicken the pace of monetary policy transmission during the pandemic as lower funding rates co-existed with plenty of liquidity.

Das also denied the RBI’s sustained focus on yield-curve control was impacting its focus on inflation and repeated that it was only interested in an orderly evolution of the yield curve.

“We’ve never had any fixation that the yield should be 6{8a924211cc822977802140fcd9ee67aa8e3c0868cac8d22acbf0be98ed6534bd}, but some of our actions might have conveyed that impression. We are only interested in orderly evolution of the yield curve and market expectations seem to be converging with this approach.”

Das also reiterated that the current high levels of retail inflation are transitory and influenced by supply-side factors and should moderate in the third quarter.

“What is transitory in nature needs to be watched very carefully. Any hurried or hasty action could completely pull down the economy, at a time when the revival is nascent and hesitant,” he said. 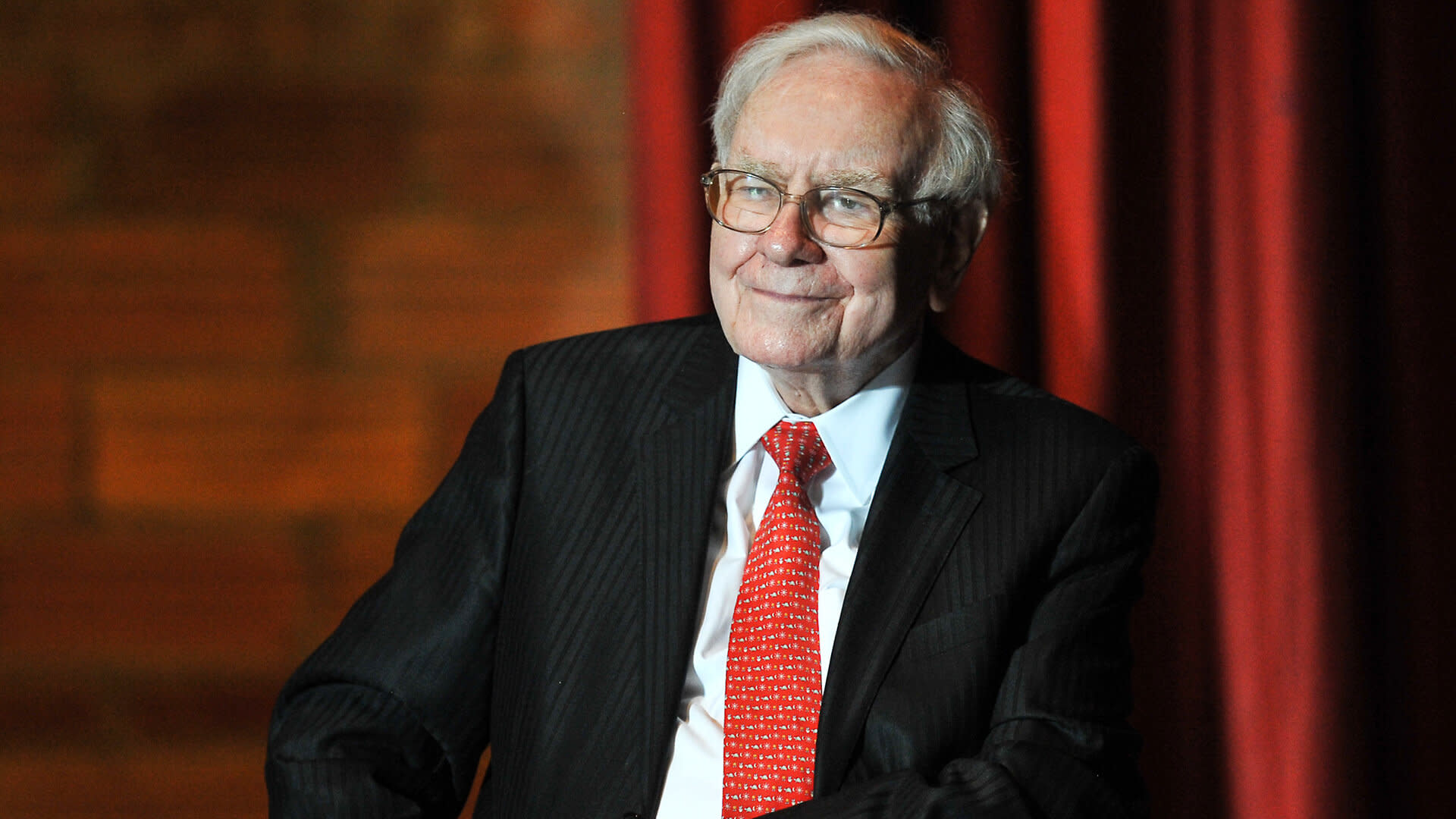