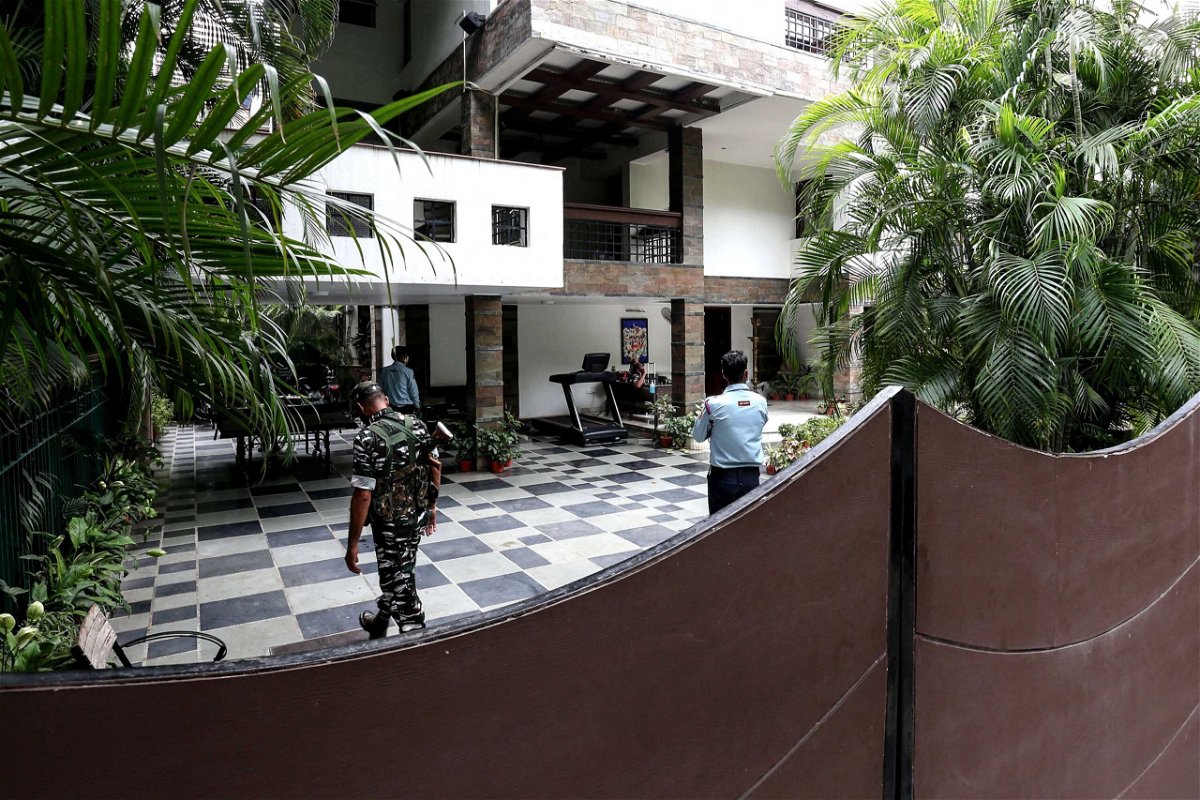 Tax authorities in India raided several offices of one of the world’s biggest-selling newspapers on Thursday, a move journalists and leading opposition politicians described as an attack on press freedom.

The newspaper, Dainik Bhaskar, said that tax inspectors visited its offices in the capital New Delhi and the states of Gujarat, Madhya Pradesh, Maharashtra and Rajasthan in the early morning.

The paper shocked India with its reporting of dead bodies in the river Ganges during the brutal second wave of the Covid-19 pandemic this spring. It criticized authorities for under-reporting Covid-19 deaths and challenged state officials and the government of Prime Minister Narendra Modi over their handling of the crisis.

“The government has clamped down on the group that represented an accurate picture of what happened to the country during the second wave of Covid-19,” the paper wrote in a report on the tax raid published Thursday on the homepage of its Hindi edition. The 63-year-old company also publishes newspapers in Gujarati and Marathi languages.

In its report, the paper added that tax officials also raided the homes of several Dainik Bhaskar employees, and seized the phones of those who were present in its offices.

“The government is doing its job, and we are doing our job,” Om Gaur, the national editor at Dainik Bhaskar told CNN Business. “The truth is always bitter, but we crosscheck all our facts before publishing,”

In May, Gaur had led the paper’s coverage of corpses floating in the Ganges, as the official death toll from Covid-19 began crossing 4,000 a day. However, both Indian and international experts say that these numbers do not show the true picture.

A working paper published this week by the US-based Center for Global Development found that the number of excess deaths during India’s pandemic could be up to ten times the official toll.

Between 3.4 million and 4.9 million estimated excess deaths were reported in India between January 2020 and June 2021, the US think tank said — compared to the Indian health ministry’s reported death toll of approximately 400,000.

“State officials have tried to stop our coverage several times in the past few days, and have even threatened us with a court case,” Gaur had told CNN Business in May.

A spokesperson for the Central Board of Direct Taxes did not respond to a request for comment from CNN Business. But several top opposition politicians said that the paper was being punished for publishing critical reports about Modi’s handling of the second wave.

“Nobody would have thought the Modi government would be so scared, ” the national opposition party, Congress, tweeted in response to the raid.

“The attack on journalists & media houses is yet another BRUTAL attempt to stifle democracy,” wrote Mamata Banerjee, the chief minister of the state of West Bengal and leader of a regional opposition party, in a Twitter post. “#DainikBhaskar bravely reported the way @narendramodi ji mishandled the entire #COVID crisis and led the country to its most horrifying days amid a raging pandemic.”

Delhi Chief Minister Arvind Kejriwal, who is from a smaller opposition party, said that the raids were a clear signal that Modi’s ruling Bharatiya Janata Party will not forgive those who challenge it.

“This is a very dangerous way of thinking,” he added in a tweet in Hindi. Kejriwal also retweeted a post from Dainik Bhaskar’s account which said “I am Independent.”

The Press Club of India, meanwhile, said it “deplores such acts of intimidation by the government through enforcement agencies to deter the independent media from discharging their duty to serve the society.”

According to Reporters Without Borders, India is one of the world’s most dangerous countries for journalists “trying to do their job properly.” It ranks India 142 out of 180 countries on its World Press Freedom Index.

In 2017, India’s Central Bureau of Investigation raided the offices and homes of founders of NDTV, a top broadcaster that is often seen as critical of Modi government. The agency said that it was investigating a bank loan, while NDTV had called it an attempt to undermine “democracy and free speech in India.”

— Esha Mitra contributed to this report 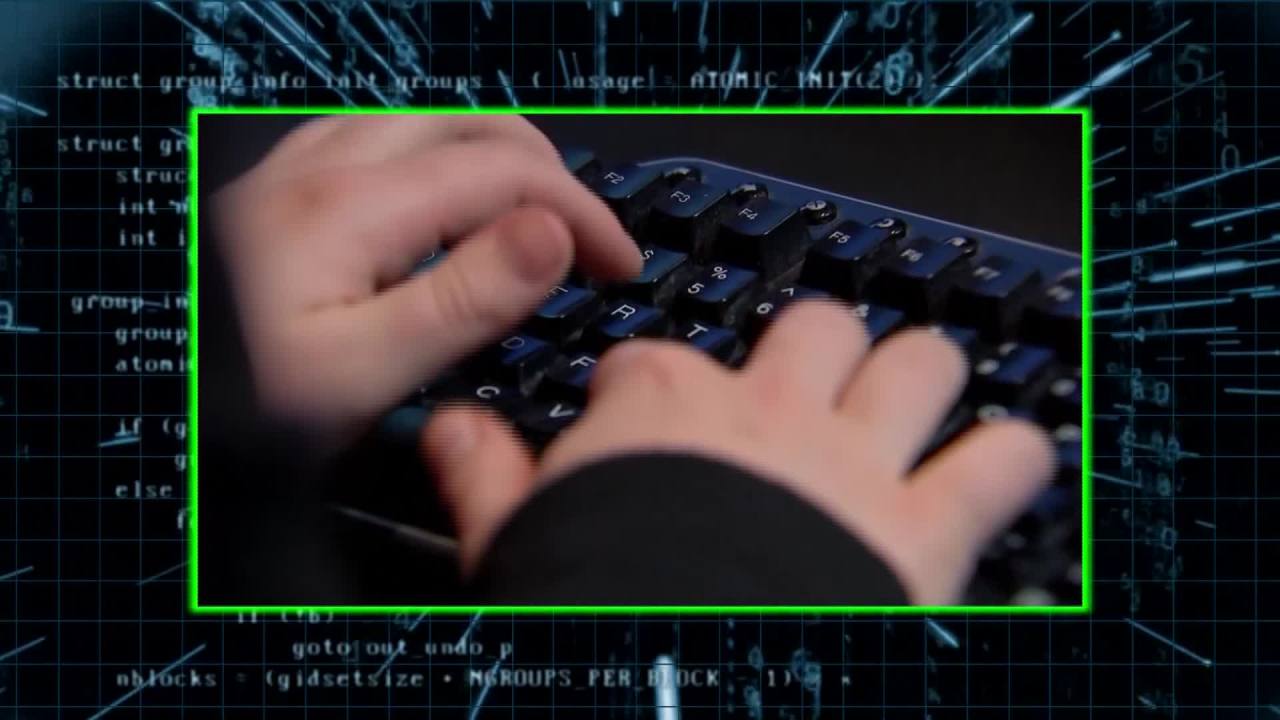