Contaminants including arsenic, boron, cobalt, lithium and molybdenum at levels up to 55 times the Environmental Protection Agency’s standards for safe drinking water were found near sites in urban areas like Milwaukee, Kenosha and Sheboygan, as well as the smaller communities of Cassville, Portage and Rothschild.

The findings come from a report released Monday by the nonprofit Environmental Integrity Project and Earthjustice that found unsafe levels of toxicants in groundwater near 91 percent of the coal-fired power plants that posted monitoring data.

The study used industry data made public last year for the first time under federal regulations that are now under review by the Trump administration.

Abel Russ, a senior attorney with EIP, said the report only looked at active sites and cleanup standards don’t apply to closed sites.

“We’re understating the true scope of the problem,” Russ said. “Any sites that closed prior to 2015 are unregulated … and we don’t know much about them.”

Coal-fired power plants in the United States produce an estimated 100 million tons of ash each year, much of which is mixed with water and dumped into unlined ponds where toxins can leach into groundwater.

Groundwater at more than half of those plants has unsafe levels of arsenic, which can cause cancer and affect brain development in young children, and lithium, which has been linked to neurological damage.

Russ said the results provide “convincing evidence” that the government should be moving toward stronger environmental protections.

A statement provided by the EPA said the agency is still reviewing the report and could not comment on the findings.

“The federal regulations for the disposal of coal combustion residuals (CCR), finalized in 2015, require groundwater monitoring as a first step in a process to monitor and assess contaminants from CCR units,” the statement read. “Where contamination is detected above specified levels, the regulations require the owner or operator of the facility to initiate measures to clean up the contamination.”

Three of the contaminated sites in Wisconsin are operated by Alliant, which also reported elevated levels of pollution at its plant along the Mississippi River in Lansing, Iowa. The WEC Energy Group of Milwaukee runs the other three Wisconsin plants on the list.

Alliant’s Columbia Energy Center near Portage had two times the safe level of arsenic and molybdenum and is the only site in Wisconsin considered to have “significant contamination.” According to the Wisconsin Department of Natural Resources, the ash pond there leaks about 433,000 gallons of water per day into the ground.

The DNR has proposed granting a five-year wastewater permit without imposing federal requirements that Alliant stop mixing coal ash with water by next year.

Alliant has said it will eliminate wet ash handling at Columbia by 2023. The company last year switched to dry ash handling at its Edgewater Generating Station in Sheboygan and plans to close the remaining ponds there by the end of 2020.

“All of our ponds meet safety requirements. We’re in compliance with the rules,” said Alliant spokesman Scott Reigstad. “The information we have now doesn’t indicate any concern for wells that supply drinking water.”

Dairyland Power Cooperative’s coal ash landfill in Alma is one of only 11 in the nation that showed no unsafe levels of pollutants in the groundwater.

Russ said landfills are generally less likely to leak than ponds and that the 32-acre Alma site is relatively small. The La Crosse-based utility declined to comment on the report.

Owners of most coal ash dumps are required to post water quality reports on their websites, but the federal government does not post the data in a central location. Other plants are exempt because they closed ash dumps before the rule took effect in 2015 or because they received an extension.

Fewer than 5 percent of the coal ash waste ponds have waterproof liners, and more than half were built within 5 feet — if not below — the water table, according to the report. Within Wisconsin, there are unlined ponds in Cassville, Portage, Rothschild and Sheboygan. 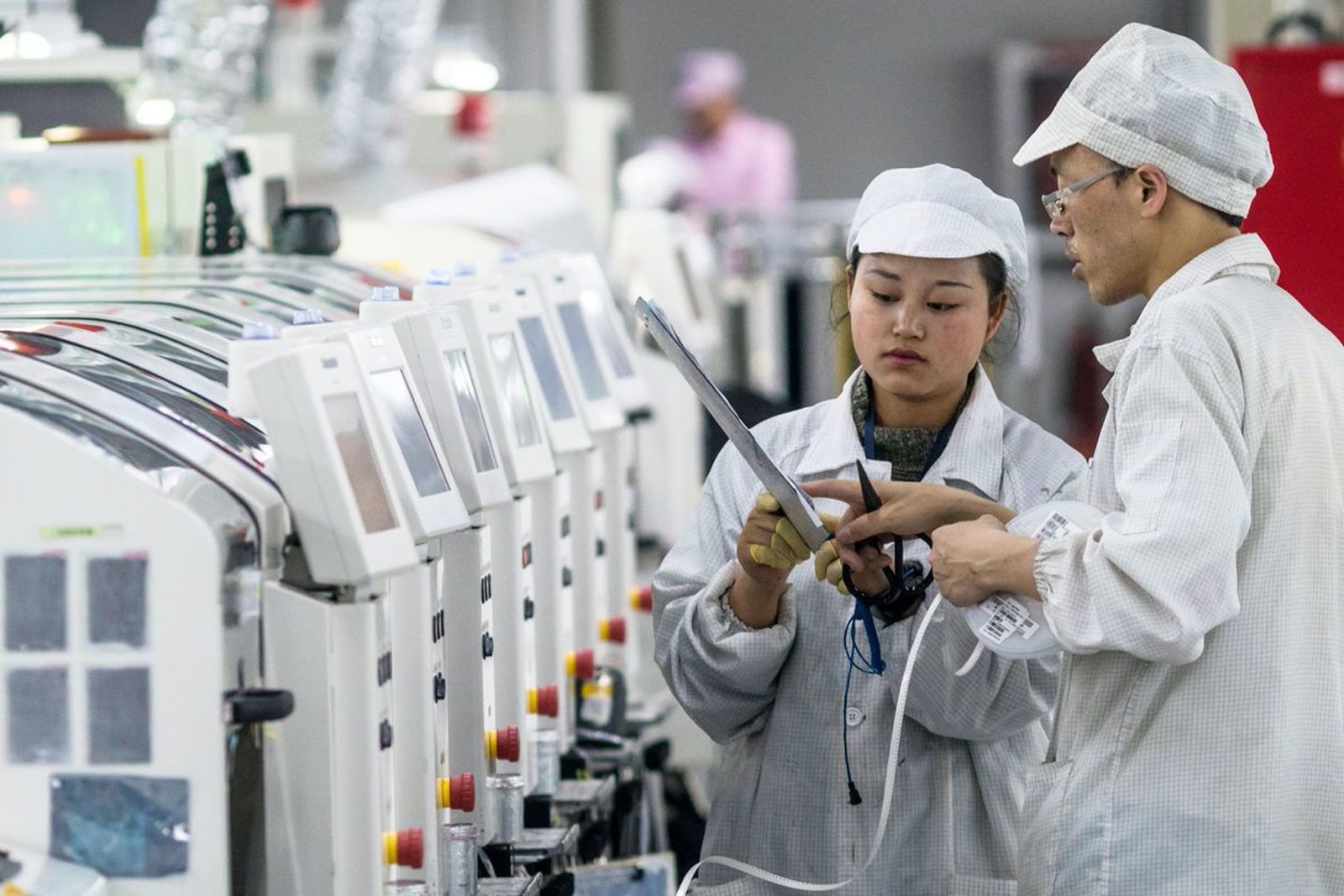