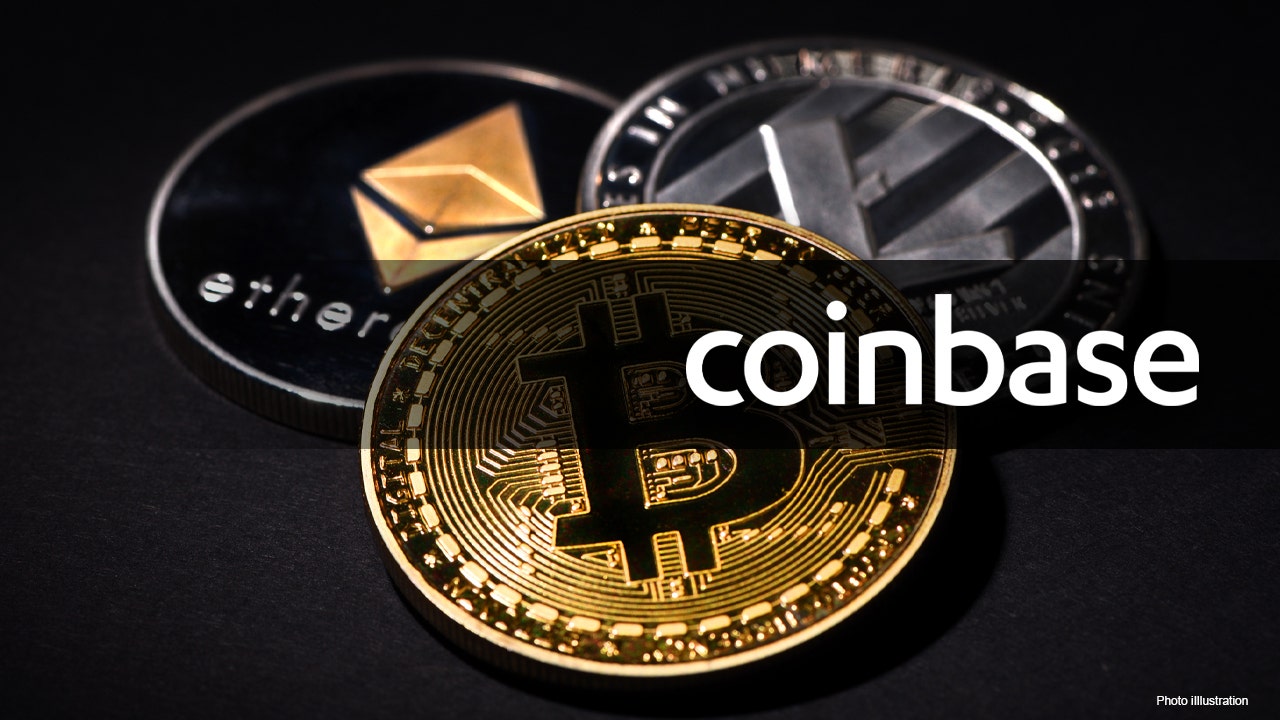 The tech giant and chipmaker said in a 13F filing that it owns 3,014 shares of CoinBase’s Class A stock as of June 30. CoinBase went public through a direct listing in April.

Intel and CoinBase representatives did not immediately respond to a request for comment.

CoinBase is one of several prominent cryptocurrency trading exchanges that have experienced a surge in popularity as digital currencies gain traction among investors. The platform’s offerings include Bitcoin, Ethereum, Binance Coin and Dogecoin.

CoinBase has a market capitalization of roughly $54 billion. Earlier this week, the company reported second-quarter earnings and revenue that topped Wall Street’s expectations.