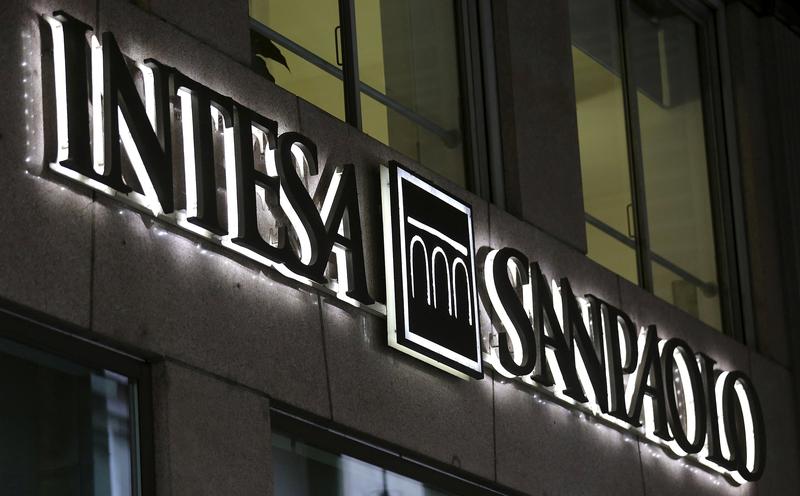 Intesa, which last year secured a fifth of Italy’s banking market by taking over rival UBI, has along with other lenders across Europe reported shrinking charges against loan losses and rebounding net fees as the coronavirus crisis eases.

With COVID-related payout curbs due to end on Sept. 30, Intesa said it would distribute cash reserves of 1.9 billion euros from 2020 results, after paying 694 million euros in dividends in May.

The bank, which has committed to a strong payout policy, also plans, for the first time, to pay an interim dividend of 1.4 billion euros in November on 2021 earnings, subject to discussions with regulators.

CEO Carlo Messina said Intesa was working to accelerate profit growth under a new business plan due in February, with a “minimum” 5 billion euro net income goal for 2022.

In the three months through June net profit stood at 1.5 billion euros, above a 903 million euro average analyst forecast.

The bank booked a 460 million euro one-off gain in the quarter linked to a fiscal effect on intangible assets.

Messina told analysts part of that money was used to provision against losses on specific impaired loans, and that the bank could speed up bad loan disposals during the rest of the year.

Total revenue of 5.2 billion euros in the period beat a Reuters consensus estimate of 4.94 billion euros, up from a year earlier though below the first-quarter due to a boost from trading at the start of the year.

“Overall, sound numbers, with no obvious area of concern, and with earnings risks leaning to the upside,” UBS analysts said.

Funds borrowed at negative rates from the European Central Bank drove the net interest margin, or income from banks’ core lending business, higher in the period versus the previous three months after five consecutive quarters of decline.

Messina said the interest margin would improve further in the second half, adding credit demand was beginning to pick up as companies looked to resume investing. 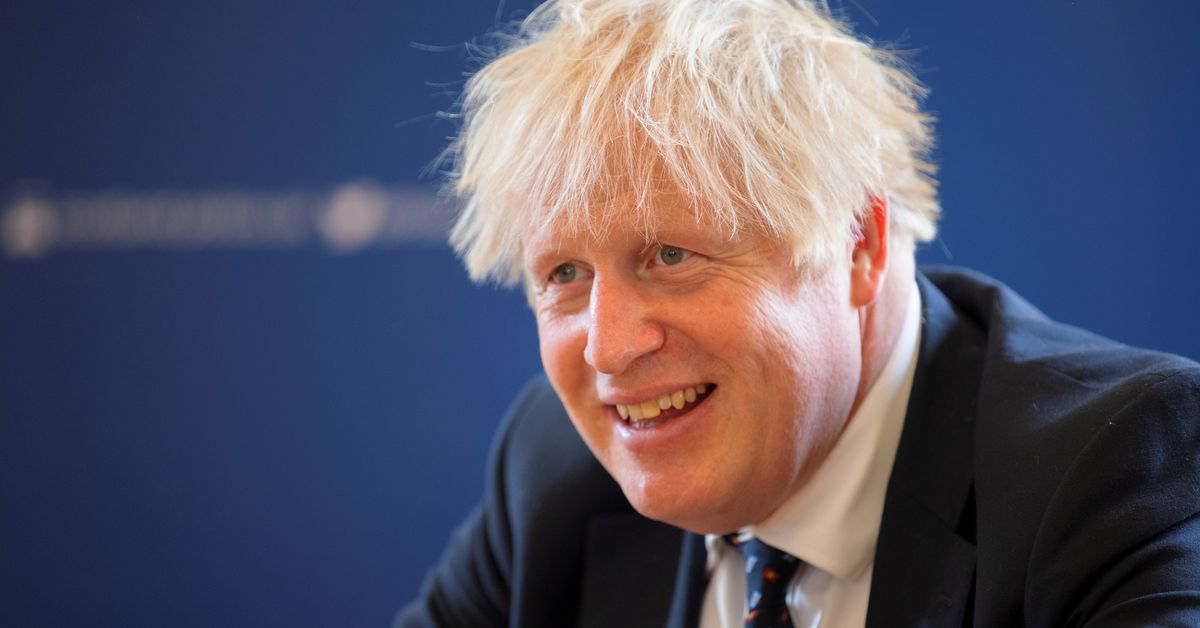 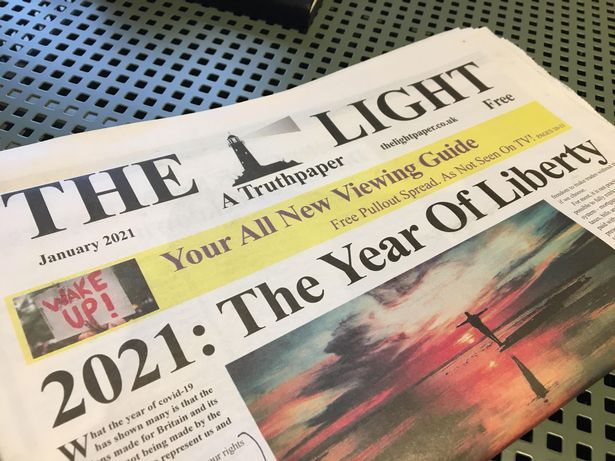