On July 31, one of America’s largest pharmaceutical-manufacturing plants is scheduled to shut its doors.

Set on 22 acres in Morgantown, West Virginia, the plant, built in 1965 by the once-storied American generic-drug company Mylan Laboratories, has made 61 drug products, including a substantial portion of the world’s supply of levothyroxine, a critical thyroid medicine. Its 1,431 highly trained workers—analytical chemists, industrial engineers, and senior janitors among them—are represented by the steelworkers union. All are slated to be laid off by month’s end.

The Biden administration has a stated goal of increasing domestic production of pharmaceuticals, and the Morgantown plant is one of a dwindling number of facilities on home soil that produce vital and affordable medicine for the U.S. market. The plant has also lifted hundreds of West Virginia families into the middle class, with the children of its employees going on to become doctors and lawyers.

The new corporate entity, Viatris Inc., was formed in November 2020 when Mylan merged with the Pfizer subsidiary Upjohn. A month later it announced plans to close the Morgantown plant and told the staff it would move most manufacturing to India, and some to Australia, according to a plant employee.

This would seem to be the perfect fight for West Virginia’s senior U.S. senator, Joe Manchin III, a voluble champion of high-paying union jobs for the Mountain State’s workers. But when officials with the United Steelworkers Local 8-957 managed to get roughly two minutes of his time, over a video call he took from the U.S. Senate floor, there was no fight at all. “Sorry about your luck,” he told them, according to a union official and confirmed by five others who participated in the March 10 call. “It sounds like they’ve reached a corporate decision. There is very little I can do.”

A spokesperson for Senator Manchin vehemently denied this account of the call. In a statement to Vanity Fair, Manchin said, “For months, I have engaged in conversations with Viatris, Monongalia County, the Morgantown Area Partnership, and local and state leaders to find a solution that protects every single job.”

But union officials say they never heard anything from Manchin after their brief call. “We can’t reach him,” Joseph Gouzd, president of the local steelworkers union, told me. “He won’t respond. His aides won’t respond.” Their repeated phone calls and requests for a meeting have gone unanswered.

Union officials believe that Manchin’s silence can be traced to the fact that his daughter Heather Bresch, the former CEO of Mylan, walked away with a $30.8 million golden parachute from the Mylan-Upjohn merger. The resulting entity, which so swiftly targeted the Morgantown plant for closure, is led by Bresch’s former Mylan colleagues, who were also exorbitantly compensated in the merger.

“My father spent his whole life to make that company successful, and it took them less than 10 years to destroy it,” Johanna Puskar said as she contemplated the impending closure. “They came and they robbed it blind till there was nothing left.”

In a lengthy statement to Vanity Fair, in response to detailed questions, Viatris said it was committed to ensuring supply continuity, maintaining the quality of its medicines, and providing generous severance packages for its workers. The decision to close the Morgantown plant “was one we did not take lightly and in no way reflects upon the company’s appreciation for the commitment, work ethic, and valuable contributions of our employees,” it said.

Even as Western drug companies moved manufacturing capacity offshore, seeking a cheaper labor pool, weaker environmental regulations, and more distance from the Food and Drug Administration’s sharp-eyed inspectors, the Morgantown plant thrived. Because of the plant’s exemplary inspection record, and massive scale of operations, the FDA used it for decades as a training ground for its inspectors. 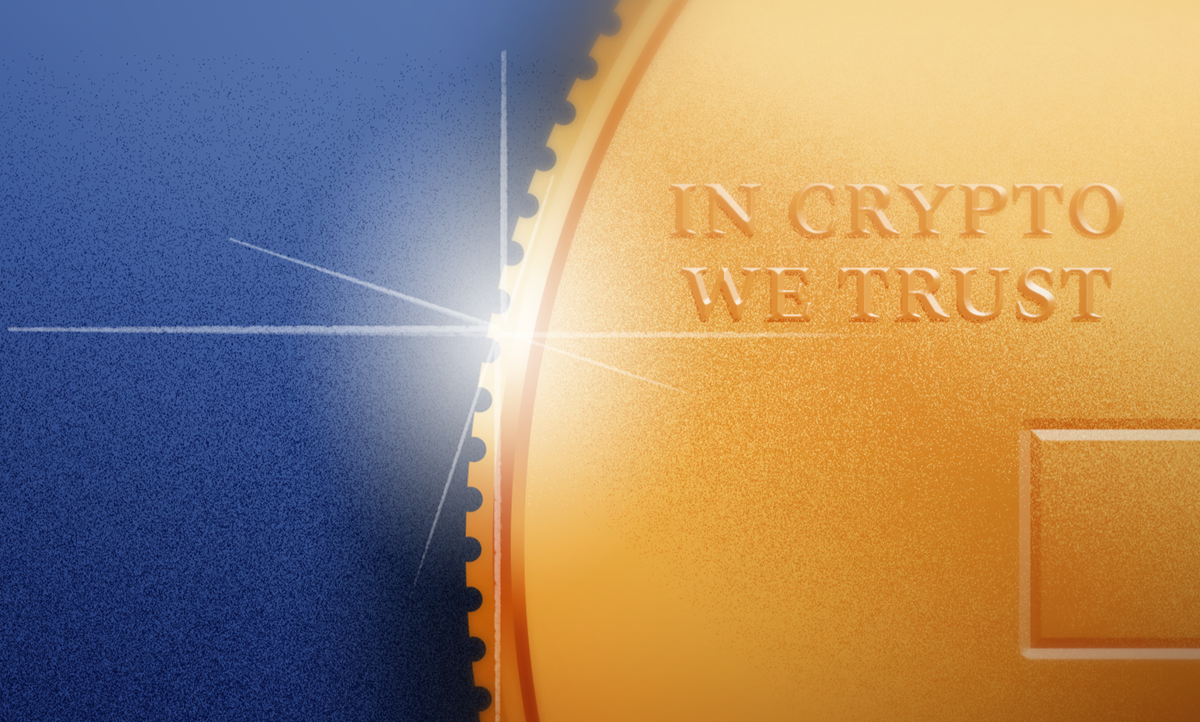