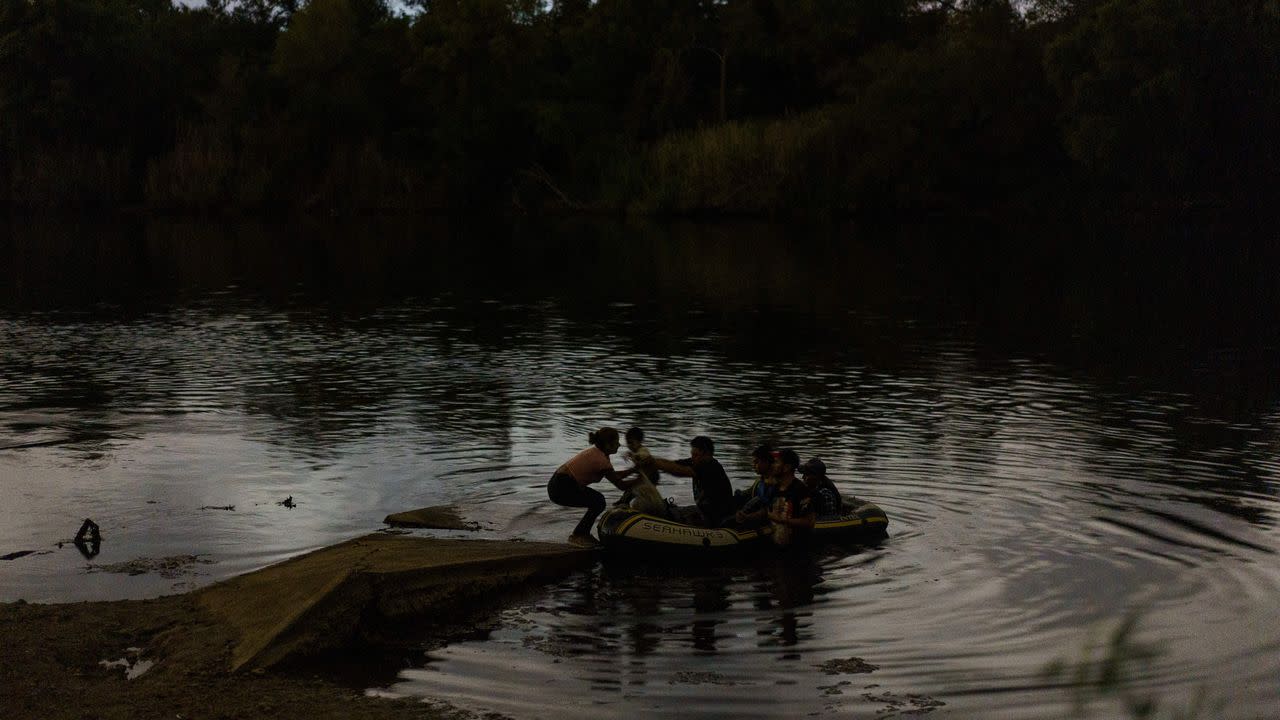 
A federal judge late Friday ordered the Biden administration to revive a Trump-era policy requiring immigrants seeking asylum at the southern border to wait in Mexico while their applications are pending.

Stay on top of the latest market trends and economic insights with Axios Markets. Subscribe for free

What they’re saying: The judge said Mayorkas failed “to show a reasoned decision” for ending the program and added he did not address “the problems created by false claims of asylum,” per Bloomberg.

What to watch: The judge ordered the Biden administration to resurrect the program, but stayed his decision for one week to give the government a chance for appeal.

Of note via the Wall Street Journal: “It is not clear whether it is possible to restart the program as it would require the cooperation of the Mexican government.” 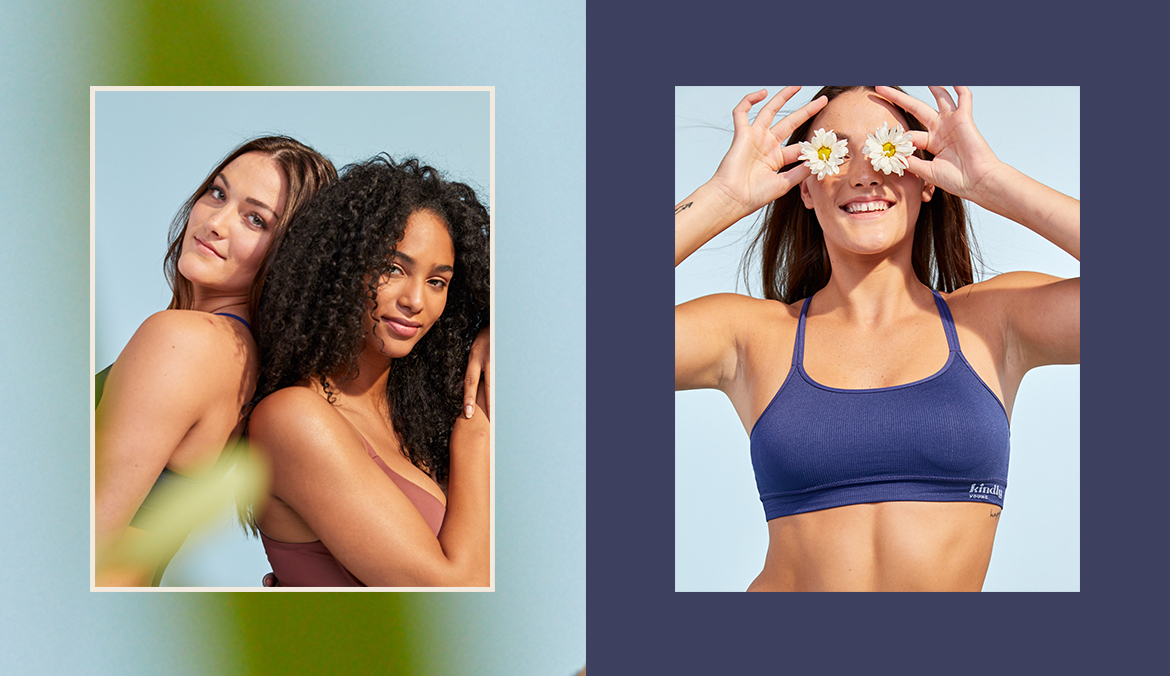