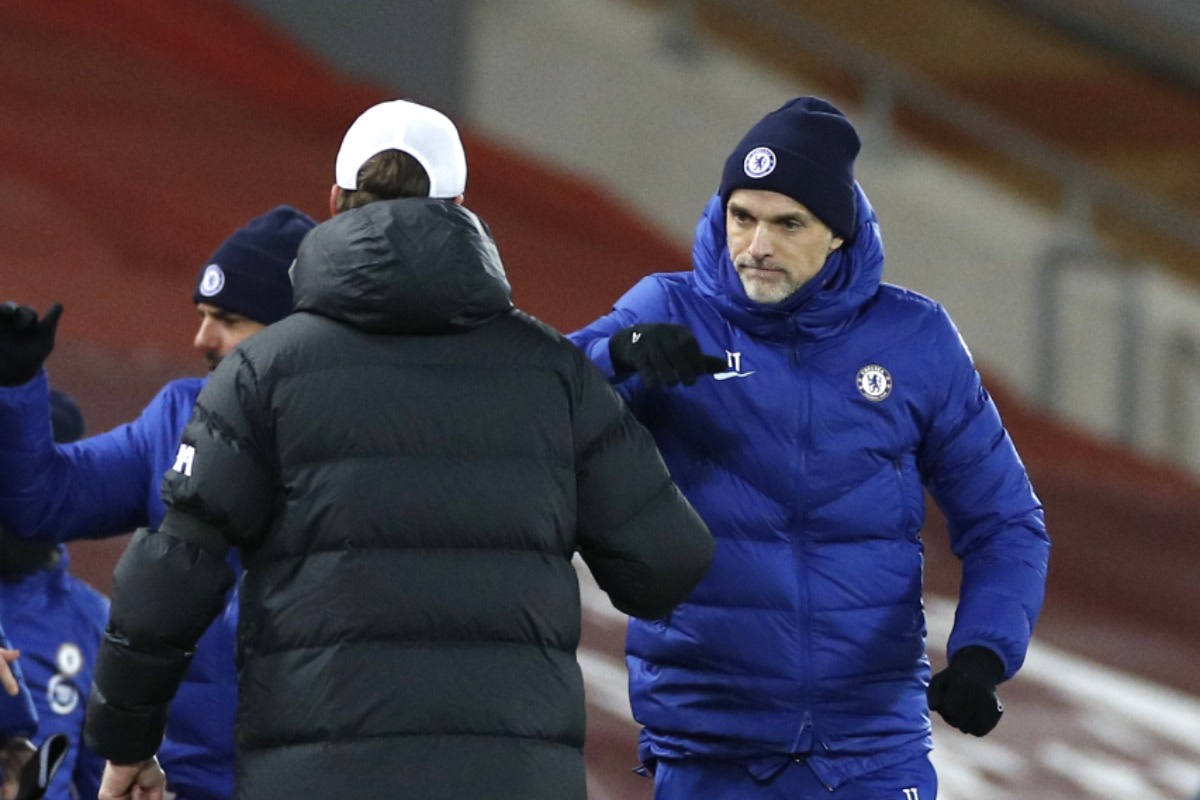 
Liverpool boss Jurgen Klopp has heaped praise on Chelsea boss Thomas Tuchel but took aim at their finances in the process.

They host Chelsea in the Premier League on Saturday evening at Anfield, with both sides starting the season in fine form – winning both of their opening matches.

Chelsea are the force to be reckoned with this year. After clinching European glory, they are back at it hoping to land a challenge on the Premier League title.

It has been boosted by the £97.5 million arrival of Romelu Lukaku, who netted on his debut against Arsenal, and will be looking to score again against KIopp’s men.

Tuchel was rewarded and backed in the market thanks to his excellent start to life as Chelsea boss. Klopp has recognised his fellow German’s successes, after he picked up the UEFA Men’s Coach fo the Year award on Thursday, but pointed out their strength is down to their finances as well.

“What Thomas did at Chelsea is absolutely exceptional. I never doubted that he would have a massive impact there. That it would go that quick? I think not even he would have expected that.

“Last night he (Tuchel) won the UEFA Men’s Coach of the Year and absolutely deserved it. Nobody had a bigger impact last season than he had. I said it before, a combination of financial wealth and football knowledge is always a threat for all of us. That’s how it is.”

Tuchel was full of praise for Klopp but added a note of caution of the heavy praise ahead of the league meeting.

He said: “He has my full respect. He is one of the best managers in the world and has proven it in every club he has worked.” he said.

“He has the ability to make huge footprints in any club and make huge impacts and becomes one with the club on a level that was in Mainz, Dortmund and Liverpool. Unbelievable achievement but we need to be careful when he talks too good about you. You need to be careful with Jurgen, he prepares something maybe.”