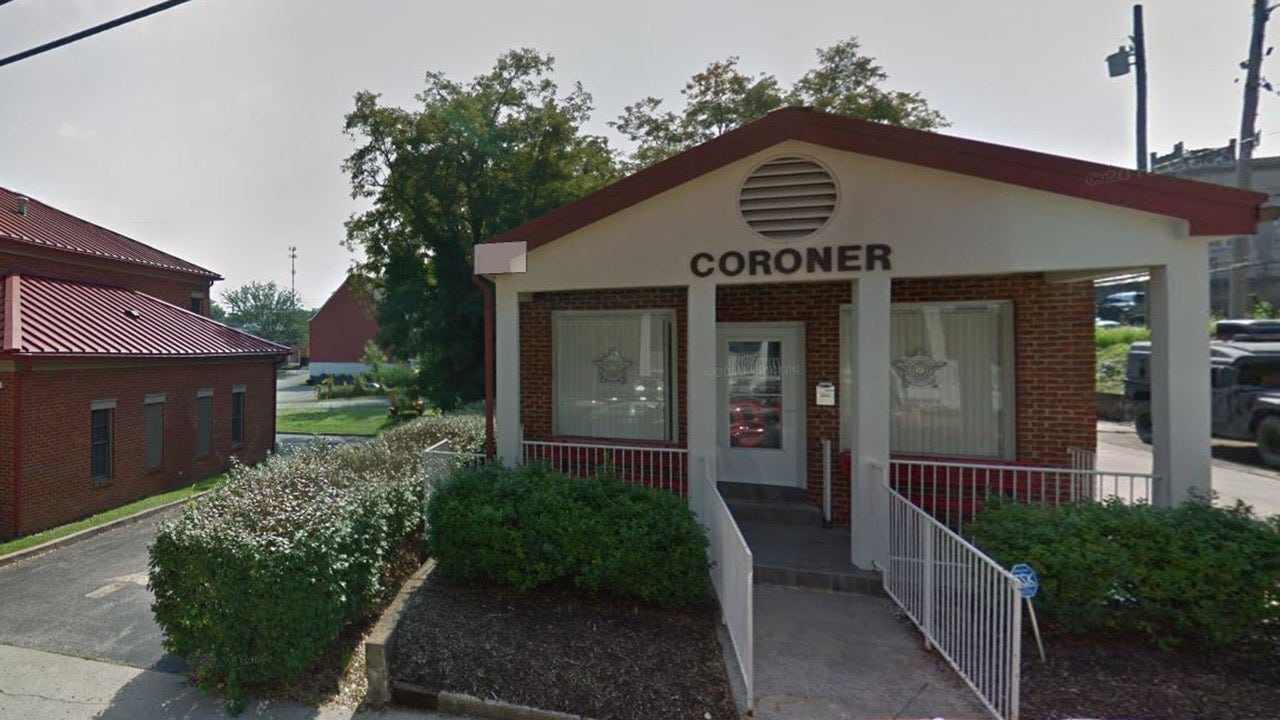 
An employee is dead following an accident Thursday morning at a plastics plant in Kentucky, according to a report.

James Lemaster, 63, was working on a plastic injection molding machine at the ORBIS plant on Commerce Court in Georgetown around 5:30 a.m. when the machine became stuck, said Scott County Coroner John Goble.

Lemaster shut off the press, engaged the safety bolts, and climbed back inside the machinery – when it suddenly came down on him, Goble told the Lexington Herald-Leader. The worker was killed instantly.

“One of the four steel bolts in the fail-safe broke,” the coroner added. “It would be like a car falling on you.”

The plant manufactures plastic pallets and bulk containers for the automotive, food, and beverage industries, according to ORBIS.

In 2016, the plant was recognized by the Kentucky Labor Cabinet for workplace safety.

The worker’s death is being investigated by Kentucky Occupational Safety and Health Administration, the Herald-Leader reported.

Georgetown is about 12 miles northwest of downtown Lexington.

Last November, a Michigan plant worker died after a 25,000-pound manufacturing mold fell on top of him, authorities said. 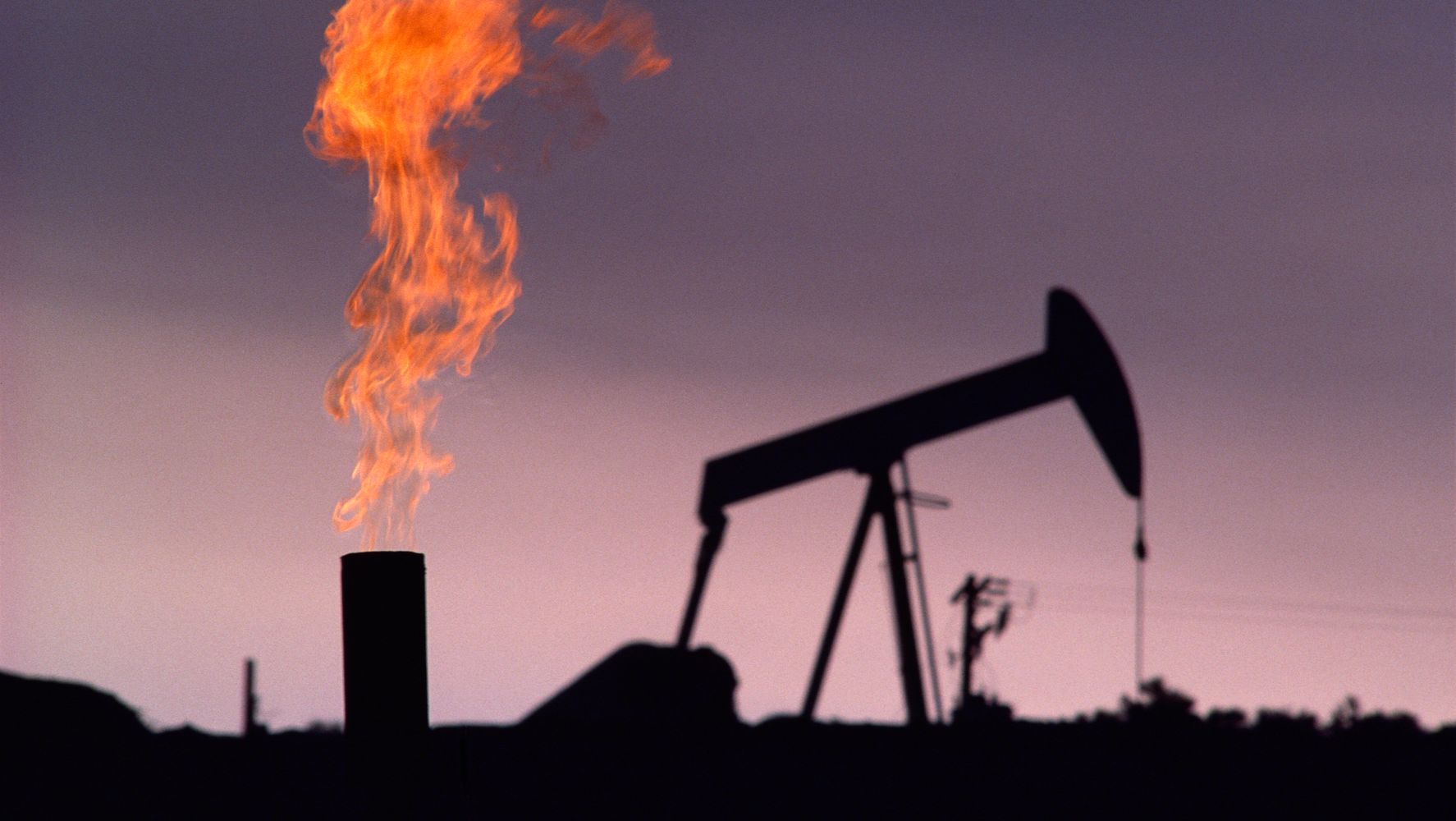