The new entity, called Kredivo Vietnam Joint Stock Company, will have the BNPL expertise of Kredivo as well as Phoenix’s local network.

Kredivo will be partnering in Vietnam with finance company VietCredit Joint Stock Company to allow for the business operation.

The Kredivo operation will be rolled out in stages, with bill payments for daily needs and personal loans coming first, followed by BNPL for eCommerce companies in the year’s fourth quarter.

Vietnam is among the countries with the lowest credit card penetration in the Southeast Asia region; only 4.1 percent of the population has a credit card, and other problems like the credit gap and a lack of knowledge about digital payments also impedes things. Because of that, cash is still highly prevalent in the area. Only India and the Philippines have lower credit card usage.

VietCredit’s Chief Executive Officer, Mr. Ho Minh Tam, said, “We’re incredibly excited about applying Kredivo Digital Lending platform to VietCredit’s new products. We believe that collaborating with Kredivo, in a spirit of open innovation, is a powerful driver of digital transformation and can offer better products and services to customers, and thus improve customer experience as well as gaining a competitive edge.”

Nguyen Lan Trung Anh, CEO of Phoenix Holdings, said the companies’ goal is “to make credit and financial services more easily available to those who qualify for and need it.”

“In Vietnam, with a golden generation that is upwardly mobile and digital native, our services like Buy Now, Pay Later will cater to a consumer needs where other credit services come with unreasonably high barriers,” he said. “As in other markets, we believe BNPL will unlock and catalyze another important growth stage of the Vietnam economy.”

Vietnam’s eCommerce market is growing, however, and it could grow to $52 billion by 2025.

Amazon, JD.com and Goldman Sachs are among the big names looking to get in on the ground floor, the report says. 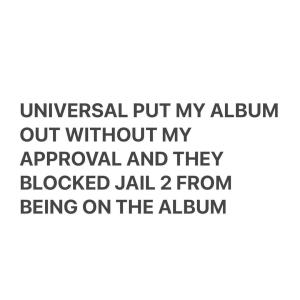