The aftermath of Tuesday’s contentious Livingston City Council meeting is continuing to unravel, as citizens react to the termination of a top city employee and officials adjust to the change in local leadership.

Emotions and tension ran high at times as individuals shouted at and interrupted each other.

Confusion over why Ramirez was fired and unanswered questions concerning who will take his place led a group of protesters outside City Hall on Wednesday to demand answers.

A city source who requested to remain anonymous told the Sun-Star that Finance Director Vanessa Portillo has been appointed as acting city manager, although city leaders have not officially confirmed that.

According to a special meeting notice posted to Livingston’s website, City Council on Friday will consider the discipline and/or dismissal of a public employee, as well as the appointment of an interim city manager.

Residents have expressed frustration over what they say is a lack of transparency concerning the council’s termination of the former city manager.

Questions of why Ramirez faced five performance evaluations in less than a year, who put the fifth and final evaluation on the agenda and who will take on the city manager’s role have gone unanswered by city officials.

After the closed session termination of Ramirez on Tuesday night, City Attorney Tom Hallinan told the public that the only reportable action was that the council had given direction to the city attorney.

Livingston resident Leticia Vasquez said that after waiting two hours to hear the council’s decision, that response was confusing and provided no “explanation as to why or even a clear statement of what had happened.”

Citizens in attendance told the Sun-Star that they asked who would be in charge as city manager now, but were told by the city attorney that the matter was confidential information. City Council members stayed silent and packed up their belongings as residents continued to seek clarification.

Residents who spoke to the Sun-Star said that no further information has been shared with the public since.

Livingston’s city clerk, city attorney, finance director and mayor have been unresponsive to multiple calls and emails by the Sun-Star to request this information.

Vasquez, who is also part of a committee driving efforts to recall four members of the five-person City Council, helped organize the Wednesday protest that drew dozens of residents. Organizers hoped that bringing the community together with a unified request would encourage city officials to be transparent, she said.

“The protest yesterday was basically members of the community coming together to demand answers from our council members,” Vasquez told the Sun-Star, noting the rumors and speculation circulating the city. “We don’t really have facts.”

Protesters told the Sun-Star that they showed up in support of Ramirez and on account of concerns over city officials behavior during the Tuesday City Council meeting.

“I’m so disappointed for what happened last night with the City Council and the city mayor . . . I think we deserve an answer,” Livingston resident Flor Dzib said.

“It doesn’t feel like there’s any real communication happening between the council and the community,” another resident, Vianca Reynoso, said.

Former Livingston mayor Gurpal Samra also showed up in support of Ramirez on Wednesday. Throughout his years of experience working alongside the former city manager, he saw Ramirez do great work for the city, Samra said.

Samra served on Livingston City Council for nearly two decades in various roles and said the frequent performance evaluations of Ramirez over the last 11 months were “not normal.”

Also concerning to Samra, as well as Vasquez and other residents, was the city attorney’s attempts to prevent citizens from speaking during public comment on Tuesday.

Hallinan, who was recently appointed as Livingston’s city attorney, told several residents that their comments were not relevant to that portion of the meeting. Council members and the mayor largely stayed silent while heated exchanges occurred.

“I think the city attorney should have better respect for the citizens,” Samra said.

Although answers have yet to be received, Vasquez said that she is hopeful they could still come.

The impassioned accounts of citizens and officials alike during Tuesday’s council meeting, she said, brought attention to Livingston and got more residents involved. “There’s a lot of people paying attention now,” she said.

Livingston’s City Council meetings streamed on YouTube typically garner views in the low to mid-hundreds. Tuesday’s meeting has over 1,100 views as of Thursday.

Samra agreed. Gripes against elected officials in recent months that may have been seen as the complaints of a disgruntled few were given validity by City Council members’ behavior during the meeting, he said.

“I think that Tuesday’s meeting, I think it woke everyone up to what’s going on,” Samra told the Sun-Star.

Friday’s special meeting will be held at 5 p.m. in the City Council chambers. Members of the public are welcome to comment prior to the closed session portion of the meeting.

Abbie Lauten-Scrivner is a reporter for the Merced Sun-Star. She covers the City of Atwater and Merced County. Abbie has a Bachelor of Science in Journalism and Public Relations from California Polytechnic State University, San Luis Obispo. 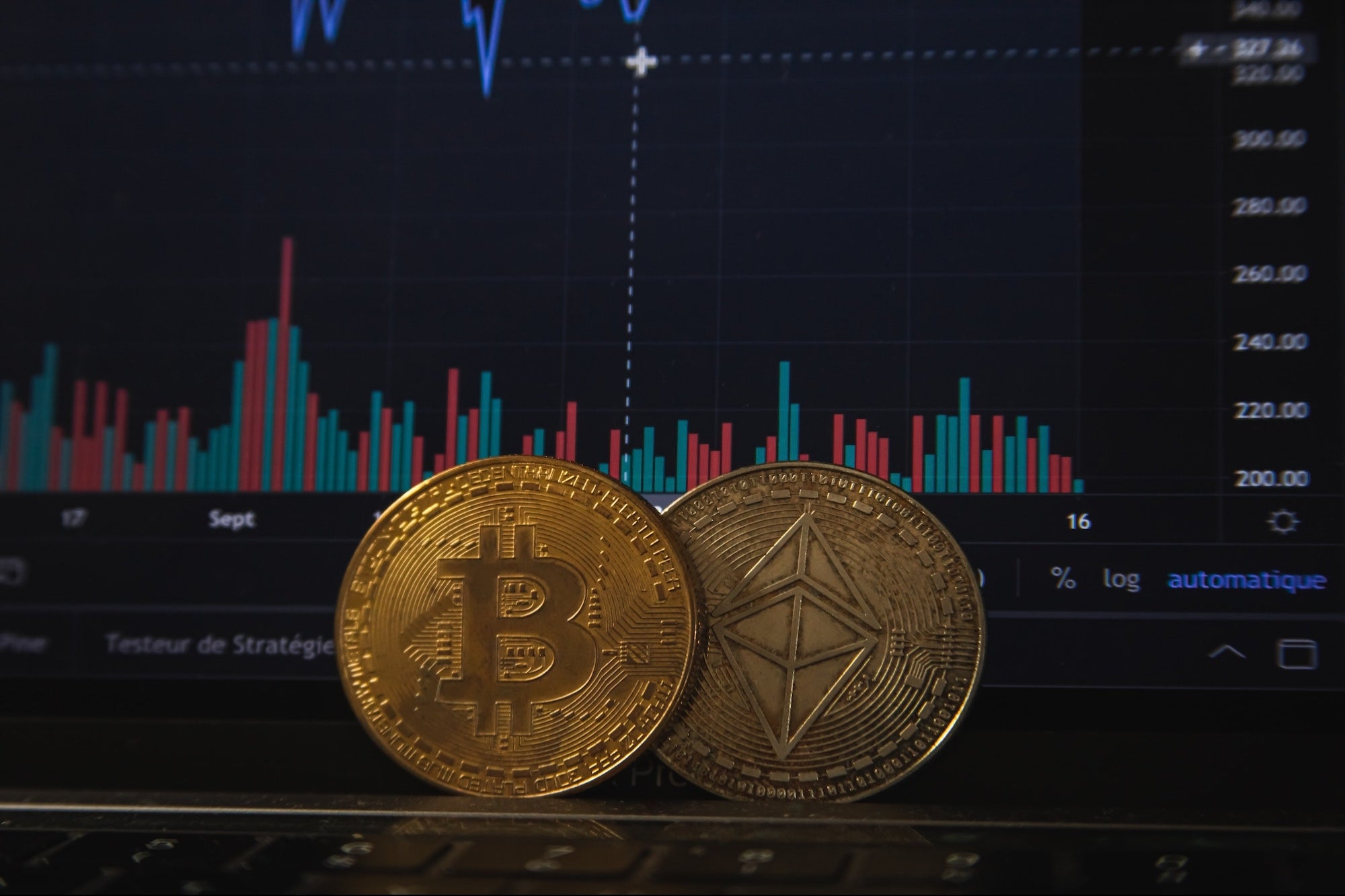 Previous post It’s Time to Learn About Cryptocurrency and Bitcoin