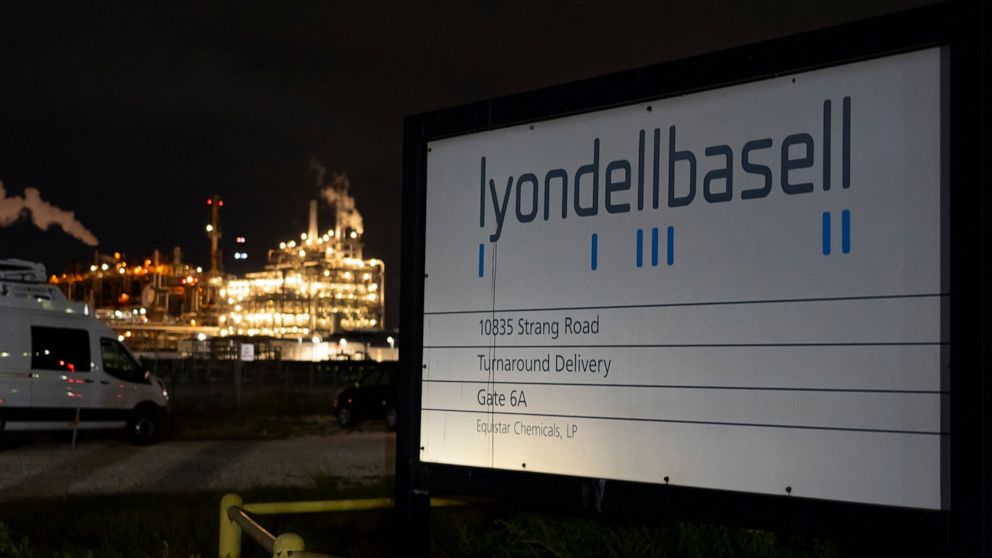 By JUAN A. LOZANO Associated Press

HOUSTON — Authorities on Thursday released the names of two workers who died in a chemical leak at a Houston-area plant that also injured dozens of others.

Dustin Day, 36, and Shawn Kuhleman, 32, died after about 100,000 pounds (45,359 kilograms) of a mixture that primarily included acetic acid was released in the leak that started Tuesday evening at LyondellBasell’s La Porte complex.

The cause of their deaths was still pending, according to the Harris County Institute of Forensic Sciences.

Thirty other workers were taken to hospitals and two were still there on Thursday, LyondellBasell said in a statement.

The company said the cause of the leak is under investigation and that it is cooperating with the authorities. The chemicals involved in the leak can severely burn skin and are toxic if inhaled, according to officials.

The leak occurred inside a unit that produces acetic acid and had been shut down for planned maintenance. The acetic acid produced in the unit meets food grade requirements for shipping in the food industry and is also used in textiles, plastic bottles and other chemicals.

Harris County Pollution Control spokesperson Dimetra Hamilton told the Houston Chronicle that a cap had burst on a pressurized line of acetic acid.

In an initial report to the Texas Commission on Environmental Quality, LyondellBasell said preliminary information indicated that “during preparation for a maintenance activity, valve isolation measures may have led to the release.”

When asked to provide more information on this possible cause, LyondellBasell referred all questions about the leak to a company statement from Wednesday that said the cause was still unknown.

Various agencies are investigating the leak, including the U.S. Chemical Safety Board, an independent federal agency charged with investigating industrial chemical accidents. The board’s investigation team was conducting interviews Thursday afternoon and met with LyondellBasell officials earlier in the day.

On Wednesday, at least 10 workers who were injured during the chemical leak filed a lawsuit against LyondellBasell seeking more than $1 million in damages.

The La Porte Complex, located on about 550 acres (223 hectares) along the shore of the Houston Ship Channel, has more than 600 employees and contractors.

Last week in La Porte, evacuation and shelter-in-place orders were temporarily issued after a chemical release at a Dow Chemical plant there. A tank truck trailer had over-pressurized, causing the chemical hydroxyethyl acrylate to escape through a safety valve.

La Porte is located about 25 miles (40 kilometers) southeast of Houston. 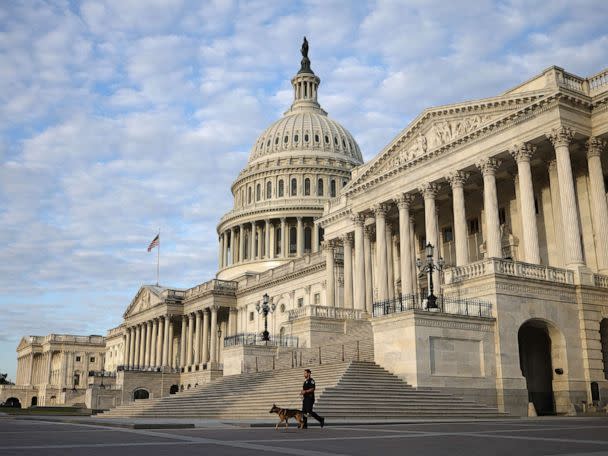