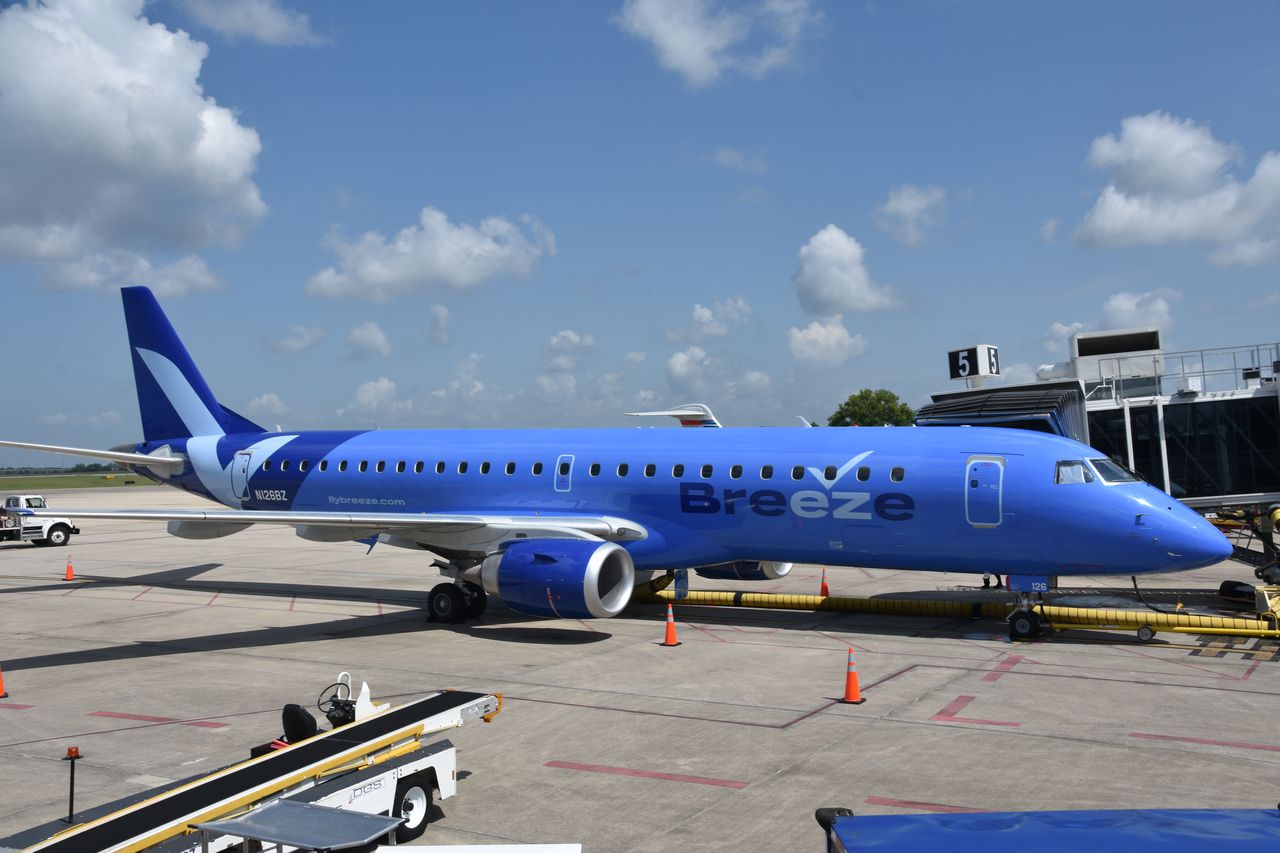 
New low-cost airline Breeze had a delayed takeoff today for its new service to and from Huntsville, but everyone got where they were going. And because of that delay, they got there free.

The new airline’s initial business plan is to connect Huntsville with low fares to and from popular vacation areas in the South such as Charleston, New Orleans and Tampa. More flyers will mean more destinations. Today’s inaugural flight from Charleston to Huntsville to New Orleans was slightly over an hour late arriving in Huntsville, and passengers bound for New Orleans also had to wait on the aircraft before takeoff for the Crescent City. The flight arrived at 1:53 p.m., an airport spokeswoman said.

Founder David Neeleman, who also founded JetBlue airlines, was in Huntsville for the kickoff flight and told all the passengers their trip was on the house. Neeleman said these were opening day glitches, adding, ”We’re excited to get going.”

The airline’s business plan is “low fares” and “high flex,” meaning flights can be added, dropped or modified according to demand. Huntsville is one of the first 16 cities for the service. Flights are aboard Embraer 190 regional jets, which seat 108 passengers two on each side of a single aisle, will look familiar to most regional airport passengers. Several airlines already fly smaller Embraer 175 planes from the Huntsville to hubs for American, Delta and United airlines. The 190s are bigger than those.

The airline’s basic “Nice” fare includes one personal item (a purse, brief, small backpack or laptop bag). The “Nicer” fair includes one item for the overhead bin and one checked bag. Other bags can be added for additional fees. 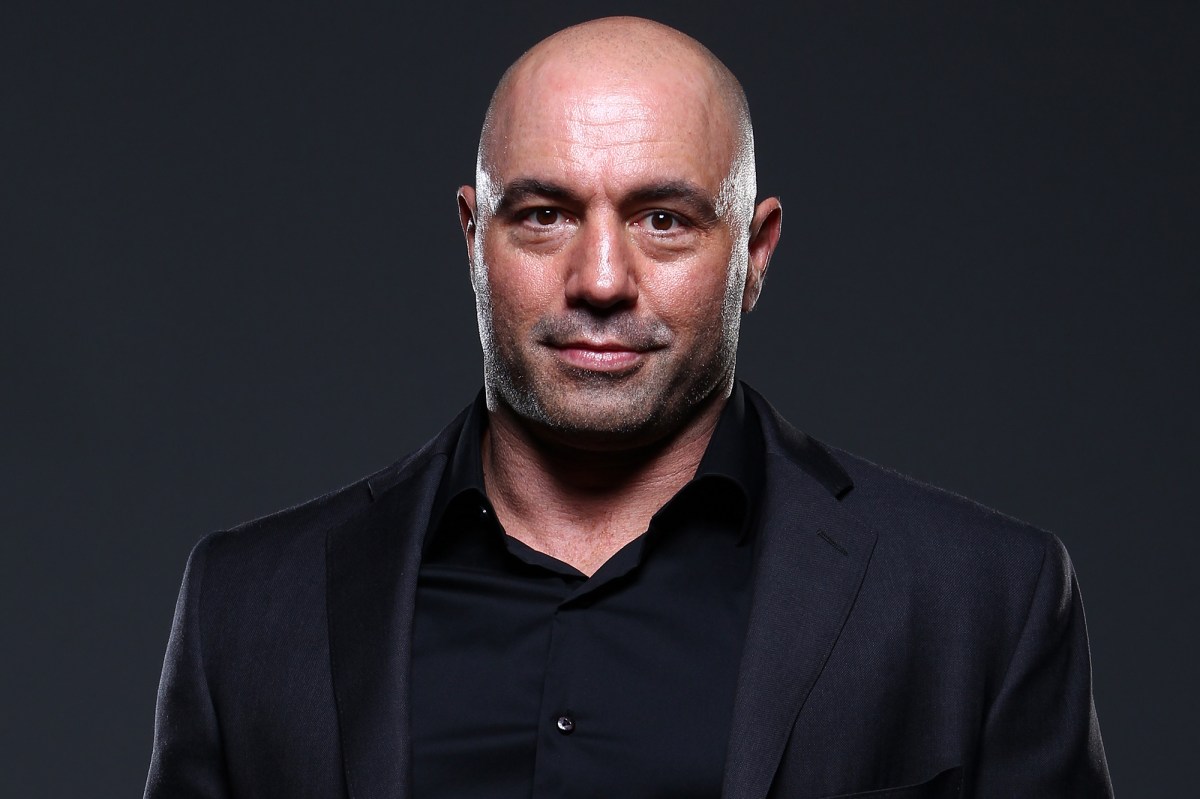