Aug. 25—SANTA FE — The New Mexico agency tasked with setting up the state’s new recreational cannabis industry will begin accepting producer applications this week after adopting rules that set plant limits and a fee structure for companies that grow and harvest the state’s newest cash crop.

The rules adopted Tuesday by the Cannabis Control Division are just a first round of sorts — additional rules dealing with retailers, testing facilities and more are not required to be finalized until January.

But they move New Mexico one step closer to launching a full-fledged cannabis industry after lawmakers approved a legalization bill during a March special session called by Gov. Michelle Lujan Grisham.

“We are ready for business,” said Regulation and Licensing Superintendent Linda Trujillo, whose agency will manage the state’s marijuana industry. “The Cannabis Control Division is committed to supporting licensees to maximize the economic opportunities that adult-use cannabis sales offer our state.”

Plant count limits have been a controversial component of New Mexico’s medical cannabis program, with the current limit set at 1,750 plants, and critics argued a similar plant cap for the legal cannabis industry would lead to widespread shortages.

Under the final version of the rules adopted after two public hearings, large-scale licensed cannabis producers will be able to grow up to 8,000 mature weed plants — and a maximum of 10,000 plants if subsequent state approval is granted.

In addition, large-scale producers will face the same per-plant fees as smaller producers, in contrast to a previous version that featured higher fees for bigger producers.

New Mexico became the 17th state to legalize recreational cannabis for adult users when the law allowing for possession of up to 2 ounces of cannabis — or equivalent amounts of cannabis extract — took effect June 29. Personal production of no more than six mature plants per adult is also now permitted.

The new law has also prompted litigation as a District Court judge ruled this week those same possession limits should apply to licensed medical cannabis patients who have until now faced more stringent purchase limits.

State agencies, including the Cannabis Control Division, have until Sept. 20 to contest the ruling. If they do not, they will be forced to comply with it.

Meanwhile, the start of producer applications is taking place in the run-up to the state’s April 2022 deadline to start commercial cannabis sales.

New Mexico could launch legal sales before that date, Trujillo has said, depending on the pace of promulgating new rules and whether any of the proposed guidelines are challenged in court. 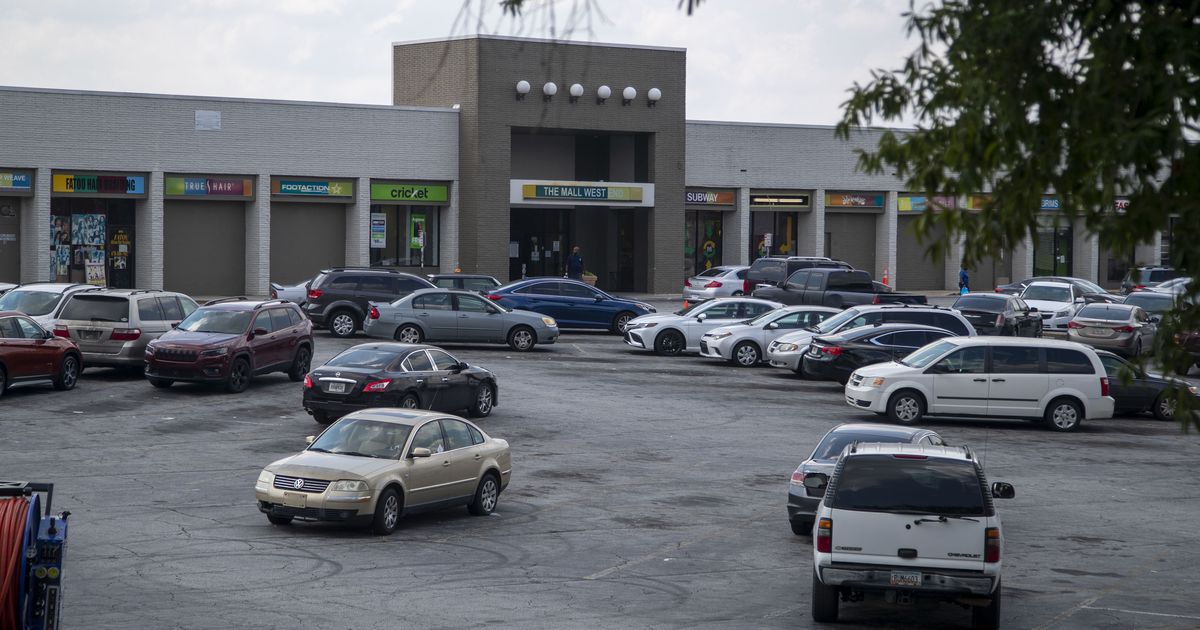 Next post A New York developer dropped out of plans to remake The Mall West End in Atlanta.
Close
Menu