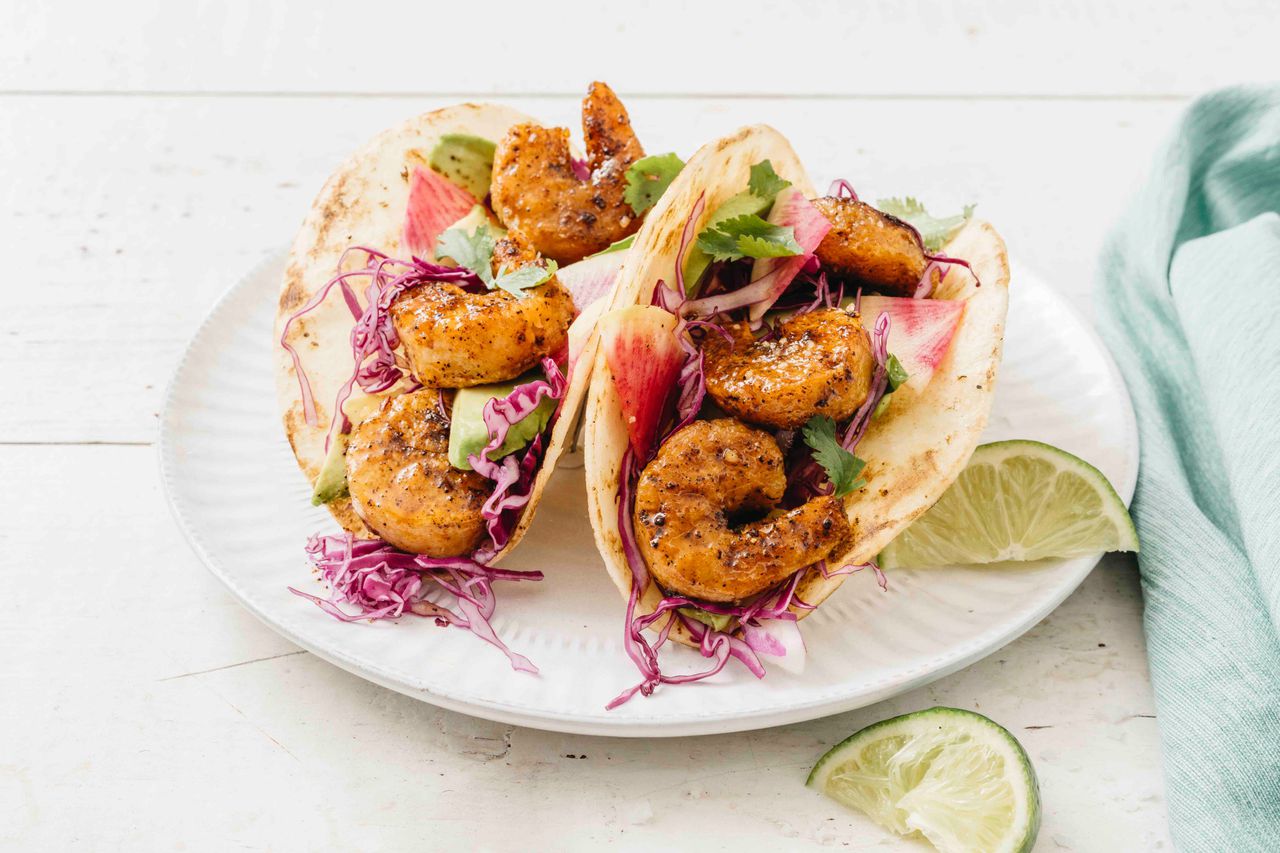 
Concerns for animal welfare and the environmental impact of traditional meat and seafood production continue to drive innovation in the manufacture of plant-based foods. The result is a string of product introductions that promise chefs and restaurant menu designers more options for plant-forward dining.

New Wave Foods of Stamford, Conn., this spring introduced New Wave Shrimp, a product the company promotes as having the same bite, texture, and ocean taste of real shrimp. Made from a combination of mung bean, seaweed, and other plant-based ingredients, New Wave Shrimp can supposedly be baked, grilled, and fried just like regular shrimp.

The company also has a shrimp-in-cocktail-sauce product in the final stages of development.

New Wave has, as a long-term objective, the development of plant-protein lobster, scallops, and crabmeat replacements.

A Swedish-based company has begun operations here in the U.S. and is now distributing a meat alternative it’s calling PAOW. Made from soy, water, and salt, PAOW is claimed to have superior taste and texture and is available in pre-spiced and neutral versions. The latter permits chefs to introduce their own distinctive flavor profile to the product when they include it in a dish.

Finally, a Paris-based startup is currently working to create what it calls a “cruelty-free and lab-grown” alternative to foie gras.

Foie gras, the fatty goose liver produced by force-feeding geese, has become an increasingly controversial product world-wide and is now banned in a number of European countries as well as several places here in the U.S.

The French start-up, Gourmey, is refining a process that uses stem cells taken from duck eggs to create a foie gras alternative that is reported to have similar flavor and texture to the traditional item. The company has just secured $10 million in venture capital to scale up its process and eventually introduce its faux foie gras to Asian and U.S. markets.

The real challenge all three of these ingredient innovations face is, of course, whether or not they can rival “the real thing” in flavor, texture, and price.

Enrico Giovanello, the executive chef of the Table 3 Restaurant Group in Sturbridge, will be holding another of his “Cooking with Rico” evenings on Thursday, Aug. 19 starting at 6:30 p.m.

This particular “Cooking” event will feature the cuisine of Naples and the Campania region that surrounds the city. Giovanello describes this particular style of cookery as one familiar to diners in the U.S.; many of the immigrants who opened Italian restaurants were Campania expatriates and thus prepared and sold the food they knew best.

Chef Rico will demonstrate a number of classic Campania-style dishes, and each course he prepares for sampling will be accompanied by a specially chosen wine.

Cost to attend is $57 per person with wine, $47 without. Tax and gratuity are additional.

Dine Out Boston returns this month with the theme “Dining Out, Together Again.”

Scheduled to run from Aug. 8 through 21, Dine Out Boston, a restaurant week-style event, is billed as “the signature culinary program” of the Greater Boston Convention & Visitors Bureau, which organizes the promotional program.

As of late July more than 60 restaurants had signed up to participate in Dine Out Boston, which offers fixed price menus at $28, $33, or $38 for dinner and $15, $20, and $25 for lunch. Some restaurants are also promoting take-out options.

The Greater Boston Convention & Visitors Bureau is once again inviting diners to share their #dineoutboston photos on Instagram and be eligible to win $100 gift cards at participating restaurants.

A comprehensive list of restaurants involved in this year’s Dine Out Boston can be found online at dineoutboston.com. The Greater Boston Convention & Visitors Bureau answers at (888) SEE-BOSTON.

Pizza Hut fans can now show their favorite brand’s colors, thanks to a collection of streetwear that the Plano, TX-based pizza chain has just released.

The items are part of a projected series of “merch” offerings which will be promoted and available for purchase online at the “Hut Shop,” Pizza Hut’s new online store. The Hut Shop’s address is pizzahutshop.com

The Tastewear marketing program is also to be supported by a series of TV spots staring actor and comedian Craig Robinson.

On Sunday, Aug. 15, Figaro Restaurant in Enfield will be presenting a dinner-show featuring the group “Back in Time.”

Their repertoire a polished selection of classic tunes given a modern twist, Back in Time performs jazz, gospel, rock and roll, and more, with selections first popularized by The Four Seasons, The Beach Boys, Elvis Presley, and others.

Seating for dinner begins at 5:30 p.m., with either an a la carte menu or a buffet of Italian-American favorites available. Dinner and beverage purchases are required and are additional to the $25 ticket price for the evening.

Open Thursday, Friday, and Saturday from 4:30 to 9:30 p.m., the Sam Adams Beer Garden is located on the Avenue of States behind the Storrowton Village Gift Shop.

Cima Restaurant and Chop House in Wilbraham is justifiably proud of its reputation as “one of the best steakhouses in Massachusetts,” a status conferred on it by Big 7 Travel’s Restaurant Guru.

In addition to serving steakhouse specialties like a cowboy-cut ribeye, New York strip steak, and a 16-ounce veal chop, Cima also prepares a selection of Italian-American favorites dressed up with a bit of contemporary flair.

Cima likes to refer to its pizza creations as “Wilbraham’s best kept secret.”

Offered in two sizes – a 14-inch for dine-in and a 18-inch for takeout only, the pies come in forms like a classic combo, a white clam pie, and a chicken cacciatore pizza that includes peppers, onions, mushrooms, and house marinara as toppings.

There’s also a build-your-own pie option for those who like to self-curate their pizza experience.

Cima, which is located at 2200 Boston Road in North Wilbraham, serves dinner Tuesday through Saturday, staying open a bit later on Friday and Saturday evenings. Their full menu can be viewed at cimawilbraham.com; they answer at (413) 279-3322.

Following up on their annual “best sandwich” contest, Restaurant Hospitality, a trade media outlet that focuses on the independent restaurant sector, is conducting its first annual Best Dish on the Menu in 2021″ contest.

Independent restaurateurs and chefs are invited to submit their “most fabulous” appetizer, entree, or dessert item. Judges are looking for dishes that spotlight current foodservice trends, serve as best sellers, and celebrate artistry and creativity. Restaurants can submit entries in more than one category.

The prize structure is all about bragging rights; winners will be featured in the August issue of NRN (formerly Nation’s Restaurant News) and publicized at restaurant-hospitality.com.

Entry information can be found at nrn-contests.flywheelsites.com/best-dish-on-the-menu-in-2021.

Major chains like Taco Bell and Starbucks are, according to published reports in the restaurant industry trade press, experiencing spot shortages of key menu ingredients.

Starbucks has been warning its customers that some items might be “temporarily unavailable” and customer social media posts complain of beverage menu stock-outs at Starbucks locations.

Taco Bell has been plagued by, of all things, hot sauce shortages.

The problem is not hoarding nor lack of supply – it’s all about logistics, the process of getting the right ingredients to the right place and at the right time.

A shortage of truck drivers has emerged as the economy picks up speed. Similar staffing shortfalls in warehouse facilities is also disrupting supply chains throughout the restaurant industry.

Spot outages of ingredients and supplies are expected to continue well into 2022 as the economy rebalances to new levels of supply and demand.

Hugh Robert is a faculty member in Holyoke Community College’s hospitality and culinary arts program and has nearly 45 years of restaurant and educational experience. Robert can be reached on-line at [email protected]. 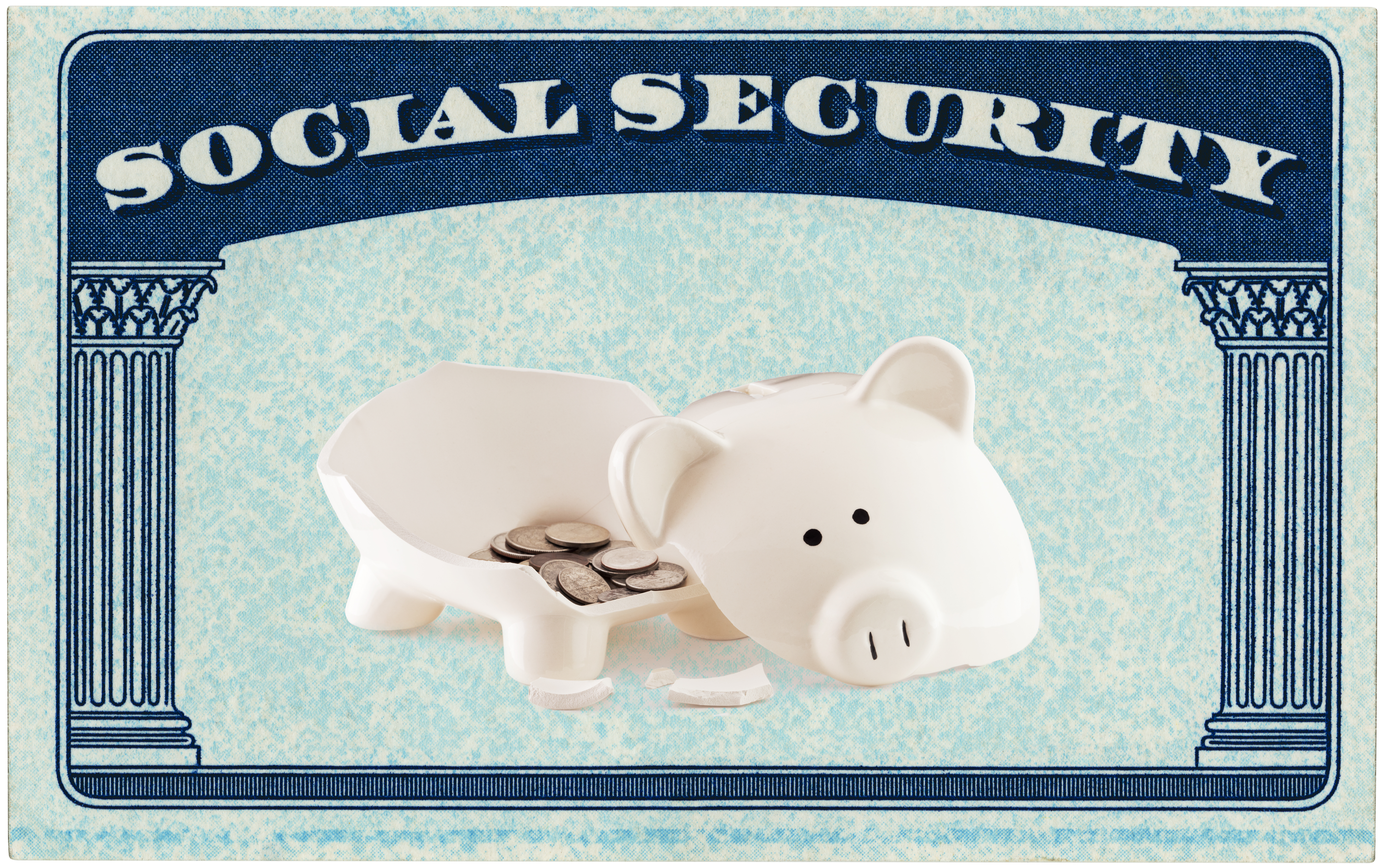