There wasn’t a dry eye at the Tulsa National Little League baseball practice in Waco, Texas, on Friday morning.

A phone call delivered news that the Oklahoma state champion team of 12- and 13-year-olds would be disqualified from the Waco Regional after one member of their party tested positive for COVID-19.

“I brought our coaches in and told them, and, as grown men, we were devastated,” manager Sam Treat said. “We were just emotionally upset about it, just because we know how much these kids have wanted to be a part of it.

“We brought the kids together and told them, and there wasn’t a dry eye of the 13 (players) that we have. They were all bawling and upset.”

The penalty ends the team’s dream of advancing to the Little League World Series in Williamsport, Pennsylvania. It abruptly ends a season that, just 24 hours earlier, saw a thrilling win over New Mexico.

Two other teams in the Waco Regional — Mississippi and Texas East — also were disqualified for the same reason on Friday, according to an official release from Little League.

A protest was immediately submitted by the Tulsa team, but the team was notified in an email Friday evening that the Tournament Committee had denied the protest.

Steve Skocik, president of Tulsa National Little League, said: “The COVID-19 test result that they had was false. It was a false positive. They only had one positive test on the manager of the team. We immediately had him retested with a more accurate test at a clinic.”

Previous post Ivanka Trump and Jared Kushner are keeping a low profile as they buy up property in Miami’s ‘Billionaire Bunker.’ Here’s a timeline of their relationship. 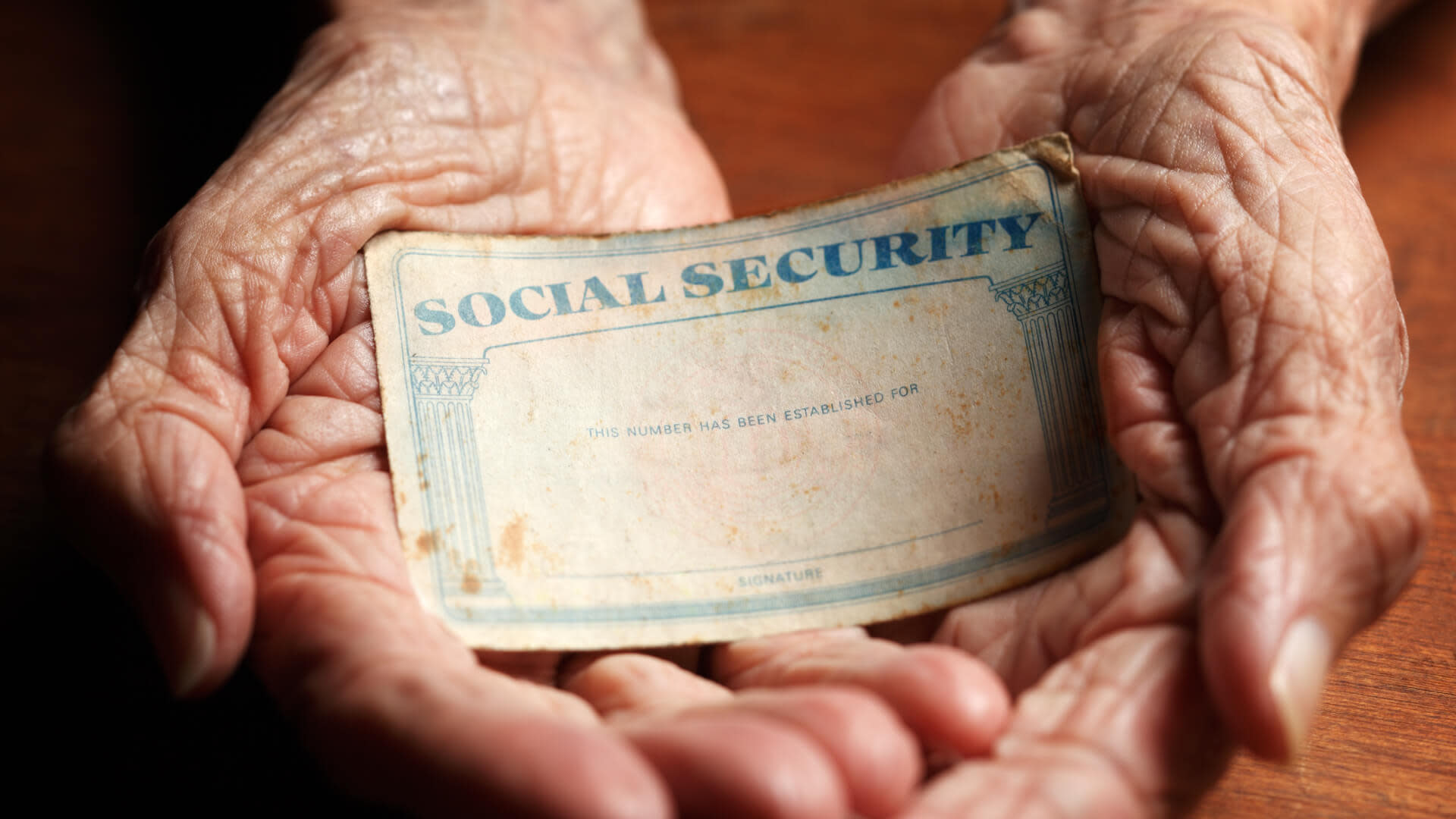