A company that successfully planted trees by using burly drones has increased its hold on the reforestation market by buying a company that collects tree seeds and seedlings.

DroneSeed, which started in Beaverton and is now based in Seattle, acquired the largest forestry seed supplier in the western United States last week for its seed collection, seedling cultivation in nurseries, and on-the-ground tree planting services.

DroneSeed’s founder and chief executive officer, Grant Canary, told Pamplin Media Group they purchased the 130-year-old company because of “skyrocketing demand for reforestation” due to wildfires. There is a shortage of seeds and seedings currently.

“They are the largest private seed bank on the West Coast,” said Canary, who is originally from Wilsonville. “We are now stewards of the seeds that they have collected over the past decades with both customers and for the public.”

“By creating the industry’s first vertically-integrated reforestation company, we now offer a one-stop-shop of reforestation services for landowners and foresters,” added Canary in a release.

DroneSeed’s drones carry payloads up to 57 pounds. Seeds and seedlings are set in a hockey puck-sized block of soil. The drones can work on steep slopes where humans would ordinarily have had to plant by hand, with a spade and backpack full of seedlings.

The first drone uses LIDAR and builds a three-dimensional terrain map of the environment. DroneSeed processes the information to manually remove all areas where they don’t want to drop seed vessels — like gravel roads and blackberry patches. Then five drones per pilot move in concert, planting as they go.

Burned forests are usually replanted within three years, but Canary says his company can get in there with drones within just nine months.

The 21st century’s bigger, hotter fires mean the seed banks in the soil are being destroyed.

Silvaseed’s retiring former-owners and brothers David and Mike Gerdes of Silvaseed said in a release, “Transitioning our business to DroneSeed made sense from both a strategic and practical perspective.”

The name Silvaseed is based on the word “silviculture,” or tree farming, and the brand will remain in use. Silvaseed collects seeds and grows tree starts in its nurseries.

The purchase was supported in part through capital raised in DroneSeed’s recent funding round.

Canary said the accuracy of the drone’s mapping software means that they can not only plant precisely but also apply pesticides.

In the future, having years of data available to foresters about where and when the best trees to harvest are will be very valuable, he believes.

DroneSeed’s mission is “scaling reforestation to mitigate the worst effects of climate change.”

The company pays for reforestation when companies buy carbon credits.

In theory, you can replant a forest 90 days after the burn, although most growers take years to get it done. After forest fires, quick replanting requires cash.

“For a lot of folks, the two things that they need first are financing the money for reforestation, and we get that from carbon credit. This is a new type of carbon credits that is focused on reforestation, not from existing trees,” Canary said. “And if they need seed, we have that, or we can go out and collect it. That is a very big value add.”

Climate Action Reserve, which certifies the carbon credits, is a lot like the U.S. Green Building Council, which creates the rules around green buildings.

DroneSeed got its start in 2015, winning the Oregon Technology Business Center and the city of Beaverton’s $100K Startup Challenge. It won $20,000, along with incubation services and regular meeting with investors.

DroneSeed soon went on to raise $500,000, joined the respected incubator TechStars Seattle and relocated there. The company now builds its drones in Ballard, Washington.

Canary said he and his team have learned a lot in the last five years.

“We need to give the labor force better tools to reforest faster, but the supply chain needs a significant influx of investment,” he said. “That’s what we are doing with the Silvaseed, which is expanding collection and seedling production.”

As climate change drives bigger, hotter and more frequent wildfires across the West, the seed supply chain is struggling to keep up.

“They talk about career fires. And a career fire was sometimes on the order of 10,000 to 50,000 acres. 50,000, that was crazy,” Porter told Scott Pelley of “60 Minutes” in an interview last October, referring to the type of fires a woodland firefighter would experience once in their career.

He added, “It dawned on me at one point that career fires are happening every single year.”

Joseph Gallivan
Reporter, The Business Tribune
971-204-7874
This email address is being protected from spambots. You need JavaScript enabled to view it.
Follow us on

You count on us to stay informed and we depend on you to fund our efforts. Quality local journalism takes time and money. Please support us to protect the future of community journalism. 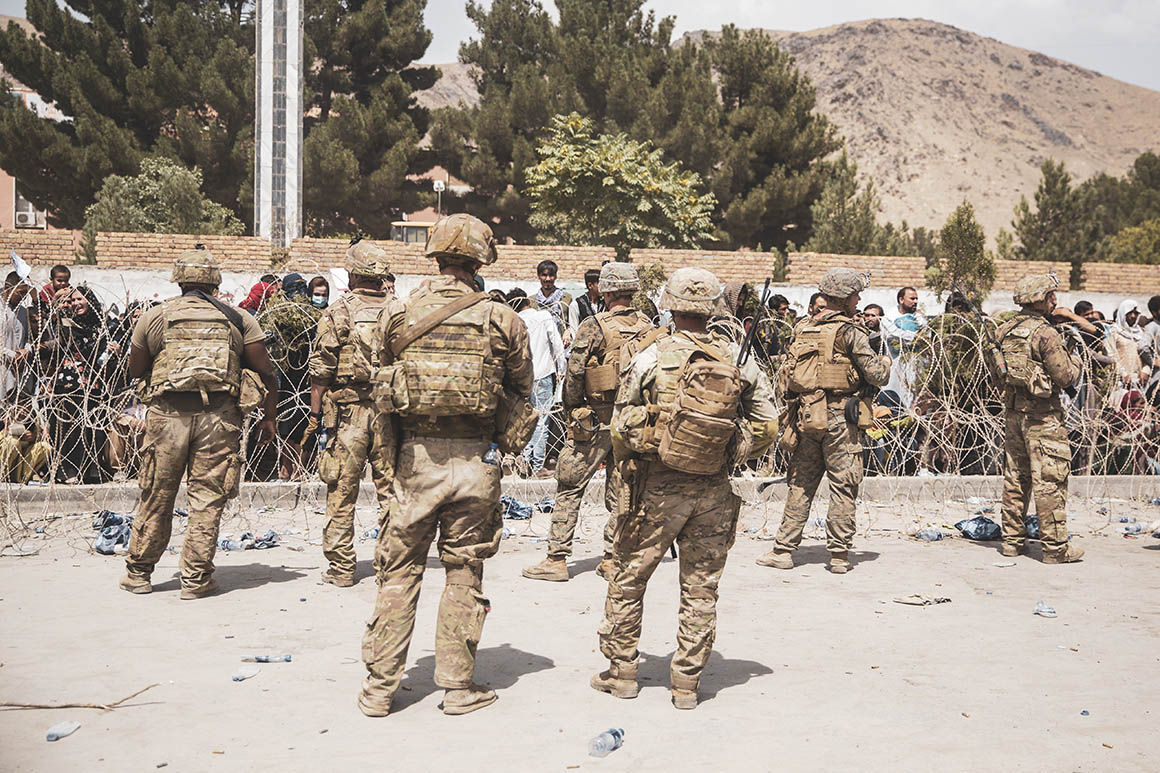 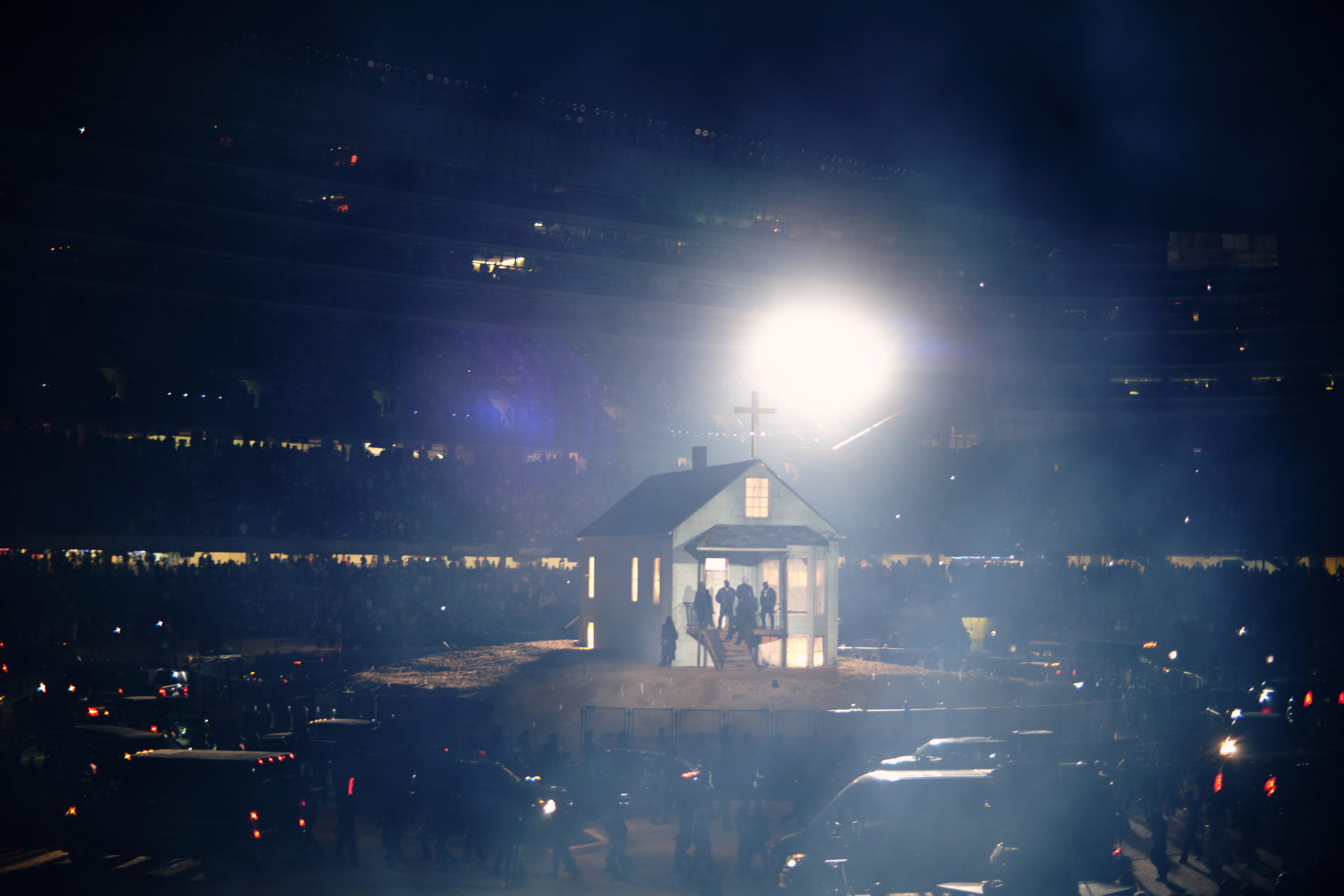