Seven days a week, Bud Hiatt gets up at 4 a.m. to deliver 37 Omaha World-Herald newspapers to customers in Rising City and Shelby, Nebraska.

In 1957, he and his wife Connie were married in Shelby. The two raised five children in Rising City.

“Their babies were boom, boom, boom right in a row,” said his granddaughter, Liz Jarecki.

After his military service, Hiatt worked as a farmer until the 1980s. He then got a job tearing down wells.

He did that for 25 years, then retired at the age of 77. But he didn’t stay retired. 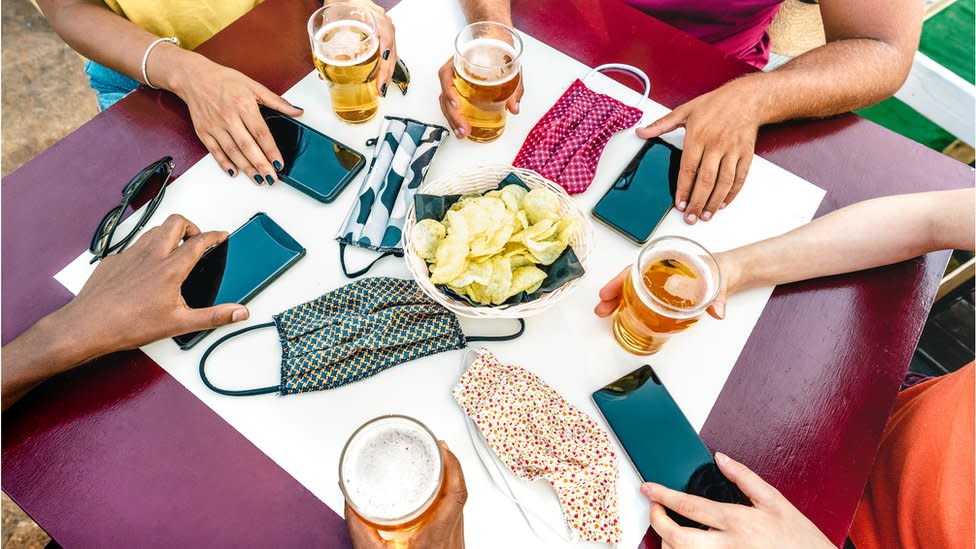