Aug. 3—ALBANY — The Albany-Dougherty Economic Development Commission announced Tuesday the expansion of Pratt Industries, resulting in more than $18 million in capital investment and the creation of 30 new jobs.

“Pratt is a key contributor in the global logistics industry, as one of the world’s largest producers of recycled containerboard,” ADEDC President and CEO Jana Dyke. “Their continued investment in our community reaffirms Albany-Dougherty County as an ideal location for manufacturing and logistics industries, and we are proud to have Pratt as a corporate citizen here in our community.”

The expansion comes as a result of an increase in global shipping and logistics needs and will include an addition of more than100,000 square feet to Pratt’s existing facility. Upgrades will include new machinery, new scrap recycling system, waste water system and additional warehouse space.

“We have been proud to call Albany home for the last 38 years and are excited to be continuing and strengthening our relationship with the local community,” Pratt Industries Albany Plant Manager Drew Pennington said.

Pratt’s expansion is expected to be complete by January 2022.

Pratt is the world’s largest, privately-held producer of 100{8a924211cc822977802140fcd9ee67aa8e3c0868cac8d22acbf0be98ed6534bd} recycled containerboard, with some 7,500 highly-skilled, green-collar employees dedicated to the environment and sustainability. Pratt was founded in the USA more than 30 years ago and, since then, has shown dramatic growth with sophisticated manufacturing facilities in 25 states. 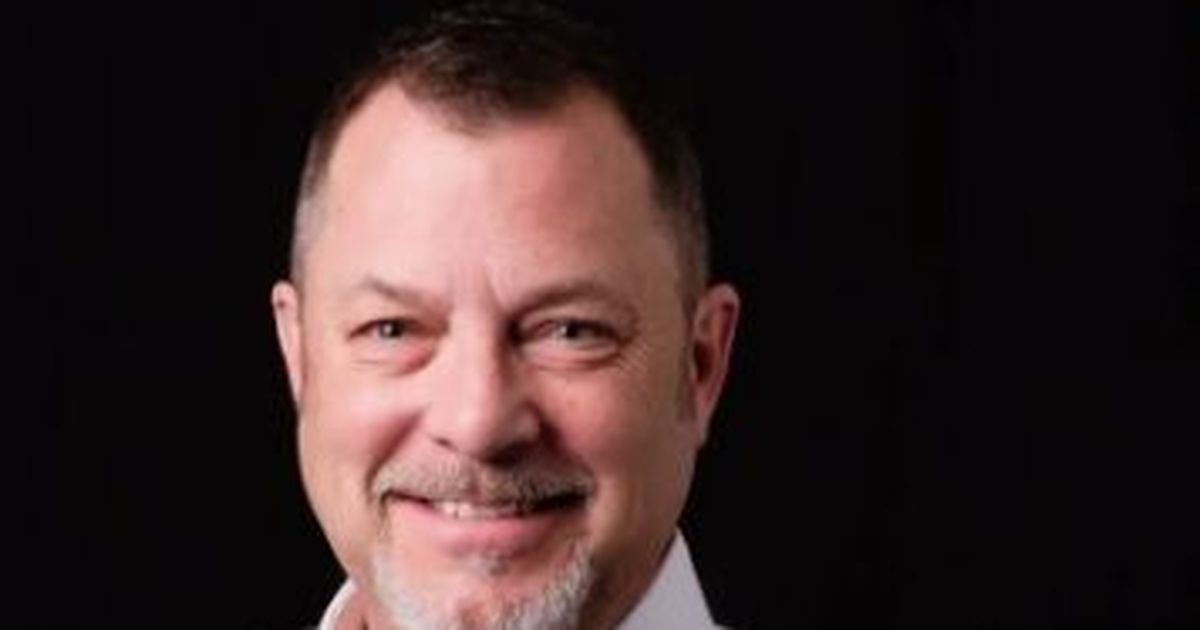