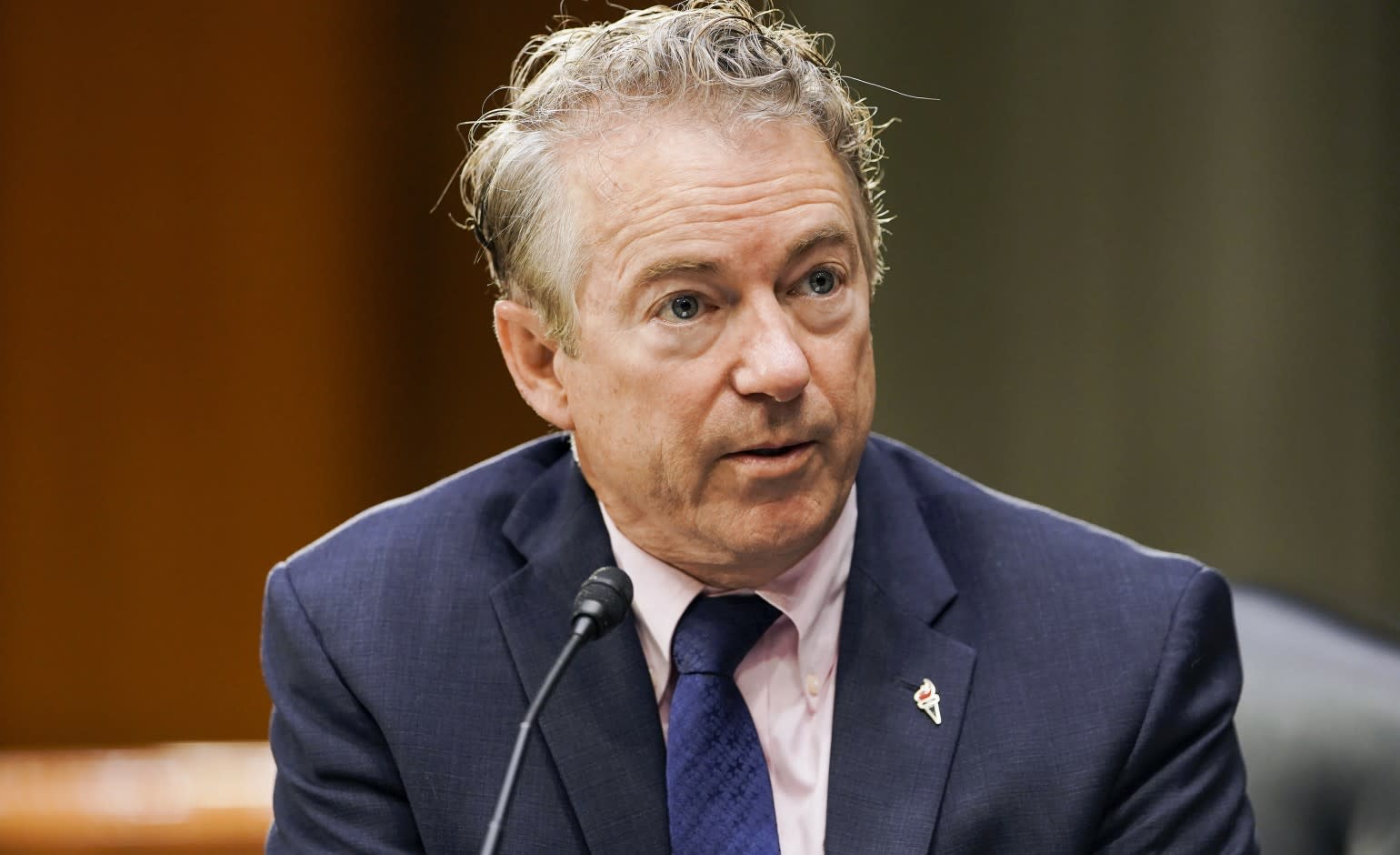 
Kentucky Sen. Rand Paul demanded an investigation on Friday into the National Security Agency after Fox News host Tucker Carlson accused the government body of spying on his show and unmasking his email correspondence.

On Wednesday, the popular TV personality claimed the NSA illegally leaked private messages to members of the media after a report from Axios said Carlson contacted the Kremlin to arrange an interview with Russian President Vladimir Putin. Late last month, Carlson initially alleged the NSA was spying on his program in an attempt to remove his show from on-air broadcasting.

“I write to you to demand that you investigate the National Security Agency’s (NSA) alleged spying and unmasking of Tucker Carlson, as well as any leaks of his private emails from the NSA to other reporters,” Paul wrote in a letter to NSA Director Gen. Paul Nakasone.

The Kentucky Republican insisted Carlson is entitled to the “freedom of the press protections guaranteed by the First Amendment to the United States Constitution.”

After Carlson’s first allegations, the NSA issued a statement on June 29 denying his claims, a move seldom done by the agency.

“This allegation is untrue,” the NSA spokesperson said at the time. “Tucker Carlson has never been an intelligence target of the Agency and the NSA has never had any plans to try to take his program off the air.”

“We target foreign powers to generate insights on foreign activities that could harm the United States,” the statement continued. “With limited exceptions (e.g. an emergency), NSA may not target a US citizen without a court order that explicitly authorizes the targeting.”

Paul, however, insisted that the NSA’s “long train of abuses” lends the agency not to be trusted.

“I am open-minded enough to believe, if given convincing evidence, that the NSA may be telling the truth, but when a long train of abuses conducted by the NSA evinces a consistent design to evade the law and violate the constitutionally-protected liberties of the people, the NSA must do more than tweet a carefully worded denial to be trusted,” he wrote.

In late June, House Minority Leader Kevin McCarthy tasked Republicans on the Intelligence Committee to investigate the NSA over concerns of “politicization.”

There has been a “disturbing trend” at the agency, the California Republican said, following the Biden administration’s move to sideline Michael Ellis, a top NSA lawyer picked by former President Donald Trump. McCarthy also insisted the agency has “refused to deliver information requested by the Republican Members on the House Intelligence Committee.”

The latest incident outlined by McCarthy was Carlson’s claims.

“The NSA cannot be used as a political instrument, and House Republicans will ensure accountability and transparency,” the top Republican remarked at the time.

McCarthy said he has “serious questions” regarding Carlson’s allegations despite the NSA’s denial.

“Now, there is a public report that NSA read the emails of Fox News host Tucker Carlson,” he said. “Although NSA publicly denied targeting Carlson, I have serious questions regarding this matter that must be answered.” 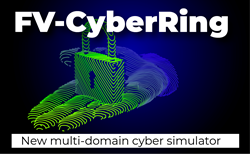 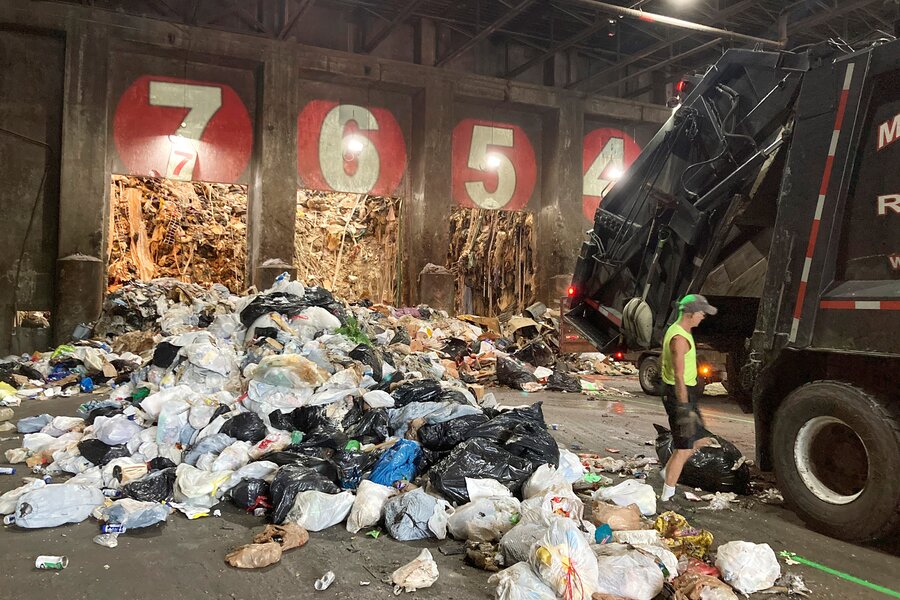