Denial takes many forms, and while we often are exhorted to “trust science,” some dismiss the science of economics when it doesn’t suit their political agenda.

That’s what we’re finding out about the natural gas industry in general and the nearly completed ethane “cracker” plant that is about to trigger a period of regional economic growth unrivaled by any industrial project since the age of steel.

The plant, constructed by Royal Dutch Shell, will convert Marcellus Shale gas into polyethylene — the feedstock for a huge array of products from plastics to pharmaceuticals.

When the Corbett administration first committed to attracting this project to Beaver County, employing $1.7 billion in state corporate tax credits, self-proclaimed environmental guardians and latter-day Luddites cast about for ways to dismiss the economic potential. Some called it a corporate giveaway, as if not taking something in the first place was somehow giving it away.

Deniers picked apart every job creation projection and gloried in finding any discrepancies. They insisted that the plant would merely export wealth from our state to others. They insisted, in the face of the undeniable connection between industrial activity and economic growth, that this new plant would somehow be of little benefit to our region.

The mayor of Pittsburgh, unable to resist playing to the crowd when speaking before an audience of environmentalists, called for no further construction of petrochemical plants to the region.

It’s little wonder that Shell commissioned an independent team of economists from a university known for its business and economics curriculum to take a steely-eyed look at the cracker plant’s impact.

The report by a team of scholars at Robert Morris University leaves no doubt: the new petrochemical plant will add roughly $3.7 billion annually to the Pennsylvania economy.

What the deniers called a “giveaway” will, in fact, generate $515.4 million in tax revenues over the next four decades, with $23 million alone annually in state income taxes.

RMU Professor Marcel Minutolo, one of the study’s authors, pretty well summarized the underlying wisdom of the tax credits that brought this plant to the region.

“That is money that Pennsylvania wouldn’t have had otherwise that policymakers can use for social programs or other benefits to the public good,” he said.

Among the nontax benefits to the public good are 8,000 union construction jobs and 600 good-paying jobs running the plant once it’s complete. Using the standard multiplier for jobs in the industry, the total employment impact should be 3,947 workers.

There is one other thing that must be noted here. When a plant begins producing the feedstock for so many different products, manufacturers tend to set up shop nearby. It’s common sense that you put your manufacturing plant near the resources, and we reasonably can expect that to happen in the region around Beaver County.

Possibly, with a less hostile political environment, we’ll see some new regional headquarters buildings in Allegheny County. We
certainly can use them. Those bring jobs, too. 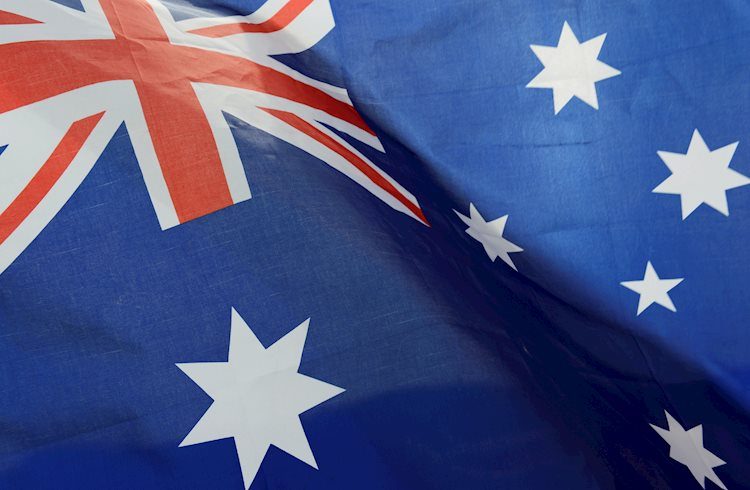