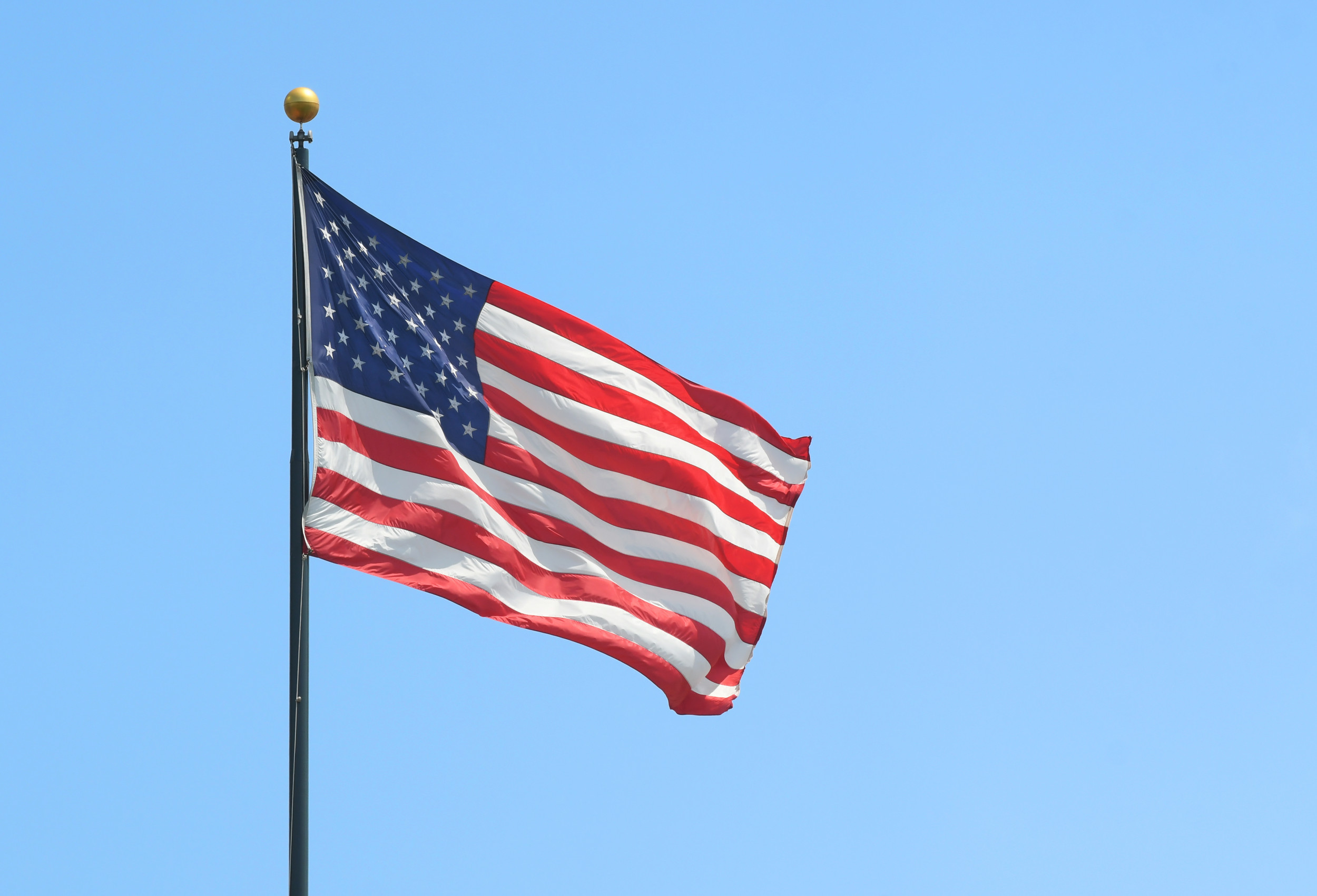 
A security camera stationed outside a home in Philadelphia captured the moment an individual set fire to an American flag belonging to the family that lived inside.

Authorities were called to a home along the 6100 block of Hegerman Street in Philadelphia’s Wissinoming neighborhood at about 2:43 a.m. local time on July 17 and arrived to find the flag on fire, according to police. They were successful in dousing the flames, police said.

Police identified the suspected arsonist as a male who was at the time of the incident wearing a gray shirt with lettering and black pants.

The suspect set the flag ablaze not once but twice before it went up in flames, according to Chris Stewart, the son of the homeowners. Stewart discussed the incident during an appearance on The National Desk Wednesday morning.

Stewart, who told the program he lives next door to his parents, said he began smelling smoke sometime after 2 a.m. and spotted the flames. He saw someone knocking on his parents’ door to alert them about the fire and began calling their house to make sure they were aware of the situation while his wife called the authorities. Both his parents’ home and his own caught fire before the flames were extinguished, he said.

Stewart said he was grateful no one was injured but acknowledged it “could have been a lot worse.”

“I’m very thankful that it wasn’t as bad as it could have been and that no one actually was hurt,” he said.

Stewart said all of his mother’s brothers served in the military, and one of his uncles died while serving in Vietnam. Flying American flags outside his parents’ home is thus an important part of their family tradition that has been in place “as long as I remember,” he said.

By Wednesday morning, police told Newsweek they had not yet publicly identified the suspect or arrested anyone in connection with the incident, but Stewart said he believes police know who set the flag on fire.

Stewart called for the individual to come forward.

“Turn yourself in,” Stewart said. “You know who you are, you know the cops know you did it—turn yourself in. You could’ve killed somebody.”

The department’s Northeast Detectives Division is engaged in an ongoing investigation into the arson incident, according to police.

Newsweek reached out to the Philadelphia Fire Department for comment but did not hear back before publication time. 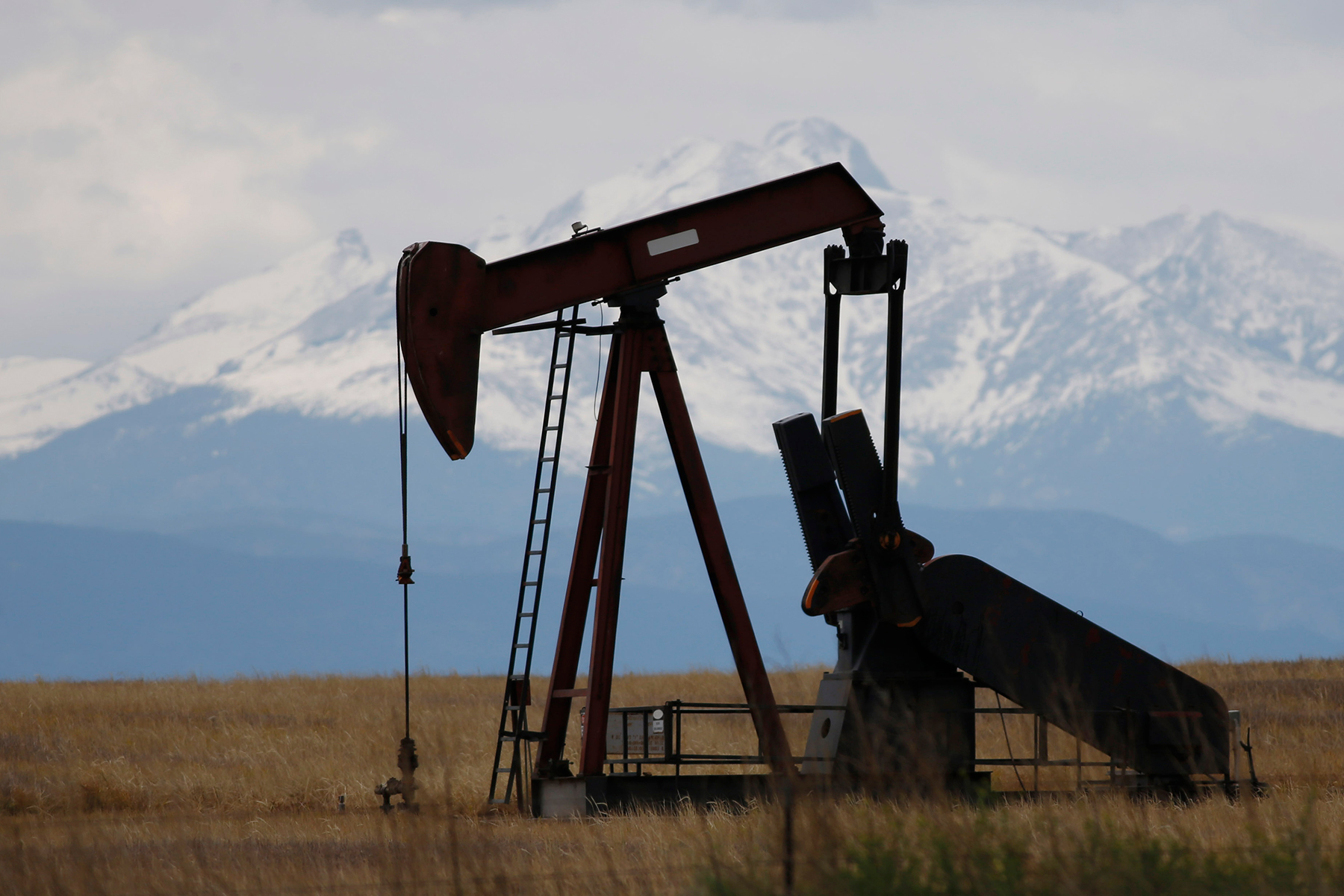